Doctor Who: Empress of Mars

The episode begins with a countdown at NASA, at which the Doctor shows up. The Valkyrie probe is just sending back images from underneath the Martian polar ice cap – and they see the words “God Save the Queen.” So the Doctor, Bill, and Nardole take the TARDIS back to Mars in the year 1881. Nardole gets separated from them in the TARDIS and asks Missy for help to get back to Mars. The Doctor and Bill find Victorian era British soldiers, who tell the story of finding a spaceship in Antarctica with an Ice Warrior in it in a coma. They travelled to Mars helping him to return home, but he did not find his people there. They call him their man Friday. He helps them dig, and uncover an Ice Queen sarcophagus, which the Doctor says can be part of a complex hibernation system. When she awakes, she tells her sentinel that she has resurrected, and he tells her that that they slept longer than anticipated – around 5,000 years. The Doctor intercedes, asking mercy for “these primitives.” He says that the planet she ruled is now dead, and they need to collaborate to survive. But the tension escalates to fighting. Once again the Doctor intervenes threatening to fire the gargantua, a powerful mining drill, to liquidate the north pole and freeze them all. But then the sergeant intervenes taking the empress hostage, and then the colonel kills him and offers his life and allegiance to her. They become friends and the Doctor helps them to send a signal – which is answered by Alpha Centauri, making a direct connection with the Third Doctor episodes “The Curse of Peladon” and “The Monster of Peladon.” And towards the end, we see that it was the colonel who set up the stones that spell out God Save the Queen.

I loved the moment when the Queen looked past all the “noisy males” to ask Bill what she thought. And when Bill says she will make allowances for the colonel’s “Victorian attitudes” because he actually is Victorian. And of course, direct connections to classic Doctor Who stories are fantastic – especially when I consider how much the most recent episodes with Peter Capaldi have an increasing sense of the persona and gravitas of the Third Doctor.

Did you enjoy the episode? What were your favorite moments? 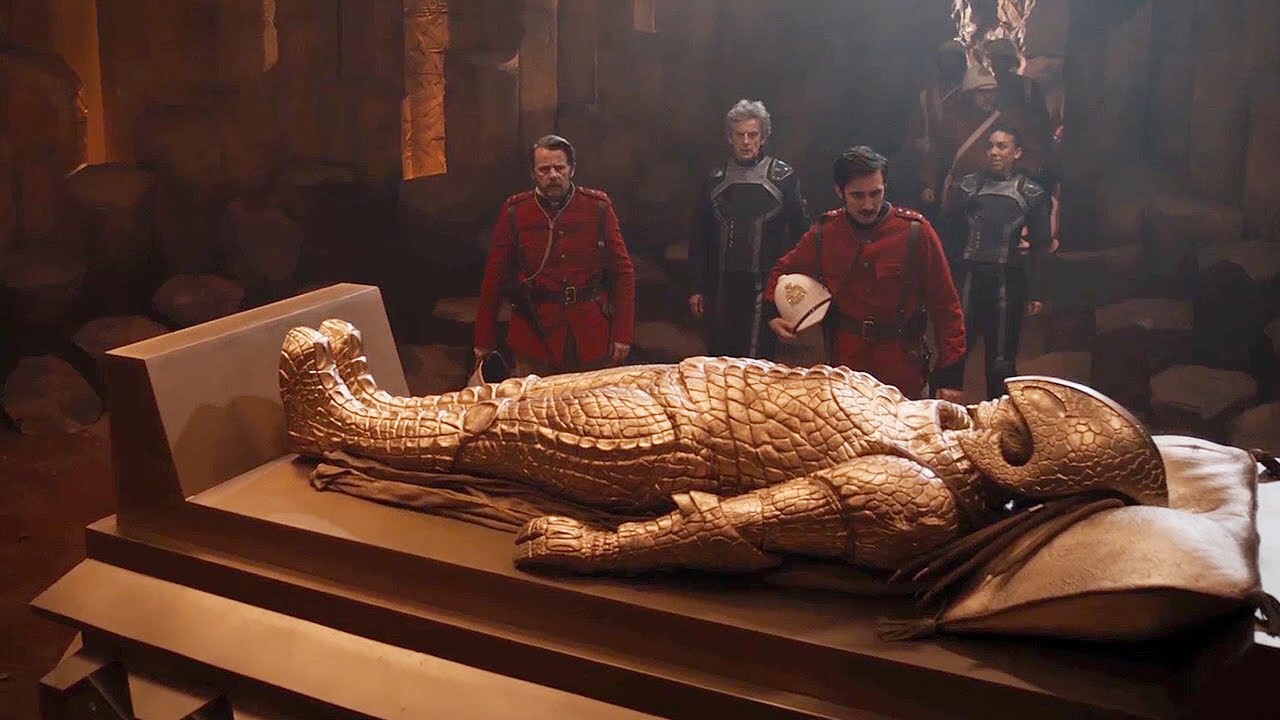 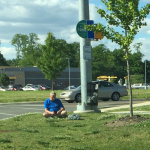 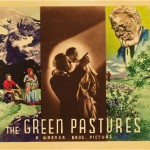