Have you seen the news that a robot named Sophia was granted citizenship in Saudi Arabia? The ABC News article included the following comments:

Sophia appeared on stage alone, without the modest dress required of Saudi women; she donned no hijab, or headscarf, nor abaya, or cloak.

She also did not appear to have a male guardian, as required by Saudi law for women in the country. Male guardians, often a male relative, must give permission before women can travel abroad, open bank accounts or carry out a host of other tasks — and they accompany women in public.

The feelings Sophia articulates about being granted citizenship are striking, but only because we can presume the wording reflects programmed response rather than the experience, the qualia, of those emotions.

In other (older) news at the intersection of robots and religion, a robot was programmed to perform Buddhist funerary rites. Moving on from there, an articles from last year (which I didn’t manage to share until now) highlighted interesting points about the tendency of researchers to focus on white Anglo-Saxon Protestant funerary rights while excluding others. A while back, Hemant Mehta shared a useful sign that was posted outside of a funeral or memorial service, which includes very useful advice and guidelines (of a sort that Christians also regularly offer): 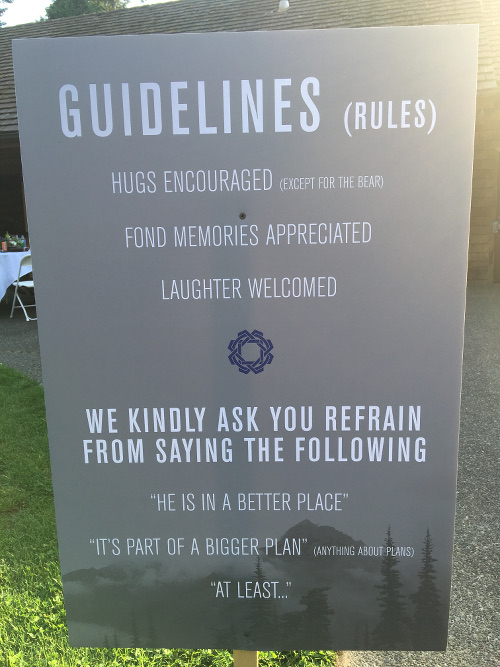 Given that humans regularly don’t know what to say, and botch matters as a result of grief and/or the awkwardness we feel when attempting to console those experiencing it, perhaps having robots programmed to take care of some aspects of these things would not be a bad idea?

I’ll be sharing details about an upcoming event I will be involved in, also related to robots, here on the blog tomorrow. But in the meantime, what do you think about a robot being a citizen of Saudi Arabia, and/or performing funeral rites? 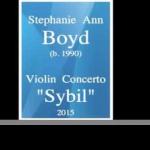 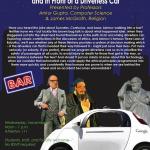