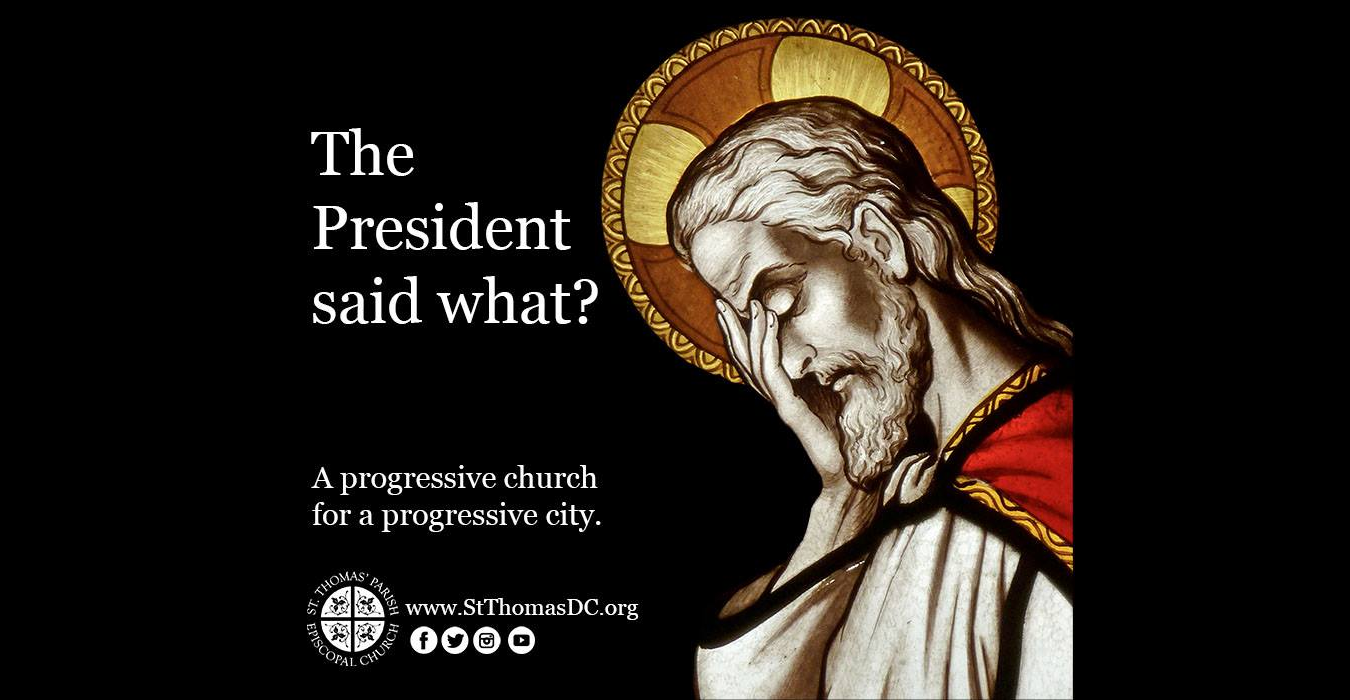 Hemant Mehta shared the image above, suggesting that this is how progressive Christians should advertise in the age of trump. I like it a lot, and yet am troubled by aspects of it. First and foremost, I am disappointed at the sense conveyed that this church merely reflects the values of its urban context. At times in the past, progressive churches have been the influence that made cities progressive. Moreover, I have never seen an example of progressive economics or politics in the United States that a Christian community ought to embrace or support uncritically because it so perfectly meshes with or represents their values. I also think the image of Jesus as saddened but passive, rather than vocally confronting the powers that be, represents and reinforces a particular vision of progressive Christianity that is quietly disappointed with current events, rather than outspoken and activist.

There are of course conservatives who claim that one cannot be progressive in either sense and Christian.  And many (including myself) have emphasized that Christianity has always been inherently progressive in terms of its fundamental impetus and ethos, even if it has always had its conservative and regressive elements.

But I wonder how many people think “progressive Christianity” is the best term or label to encapsulate their viewpoint. I’ve been brainstorming lately about whether there might not be another term that is more precise or at least catchier. Do readers of my blog have any suggestions? If so, I promise to give you credit for it if I use it in a book I hope to write in the near future on this topic.

As I’ve said before, my preference would be to simply say “Christian” and leave it to others to define themselves over against the particular kind of Christianity that I represent if they are inclined to do so. But for the sake of clarity, adding an adjective seems worthwhile and perhaps even necessary. But “humble Christianity” seems, ironically, too boastful, and “spiritual troublemaker” doesn’t include the Christian part of it. And so I’d love some other creative suggestions for labels.

See my earlier posts related to this topic:

Can Non-Liberal Christianity Be Saved?

Paul was not a Conservative Christian

Christians in Name Only 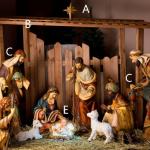 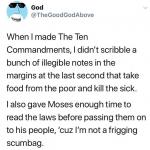 December 4, 2017 Scribblings in the Margins of the Law
Recent Comments
21 Comments | Leave a Comment
Browse Our Archives
get the latest from
Religion Prof: The Blog of James F. McGrath
Sign up for our newsletter
POPULAR AT PATHEOS Progressive Christian
1