The Only Thing Flat-Earthers Have to Fear 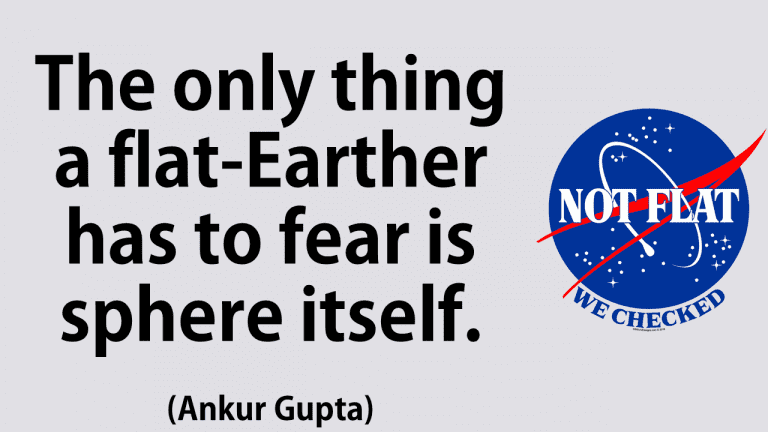 My friend and colleague Ankur Gupta made the punny comment that “The only thing a flat-Earther has to fear is sphere itself.” I immediately knew I wanted to turn it into a meme and share it. The logo is one that appears on a t-shirt that I saw at Gen Con, which you can also buy online from Amazon.

Of related interest, several news outlets have commented on the way that Mike Pence has been injecting religious rhetoric into his speeches about the proposed Space Force. See the article “Mike Pence’s Outer Space Gospel” in The Atlantic, “The Religion in Space Force” from Religion News Service, and the response to the latter on the blog Atheist Revolution. 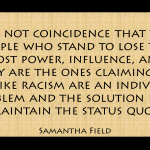 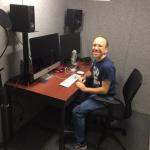