ReligionProf Podcast Episode 11 with Kyle Greenwood: Since the Beginning

I am delighted to have Kyle Greenwood as my guest on the latest episode of the ReligionProf Podcast. Most recently, he is the editor of Since the Beginning: Interpreting Genesis 1 and 2 Through the Ages. This is a multi-author edited volume tracing the impact and interpretation of these stories from ancient Israel until after Darwin. I previously reviewed Kyle’s book Scripture and Cosmology and also on another occasion linked to a review of the same book by someone else.

One topic that I think is pretty crucial to the discussion of how we teach science, and how we teach churches to engage with the results of scientific research, is the balancing act between the importance and legitimacy of academic consensus on the one hand, and the need to be open to whistleblowers and disruptive voices on the other. It is surely true that, in any field or institution, it is at least in theory possible that serious problems exist that are being swept under the carpet. We know that there can be severe shortcomings and even illegalities with regard to behavior, to say nothing of mere methodological problems or ideological blinkers. And so we need to engage more with the question of how can we tell where, for instance, proponents of Intelligent Design are a minority with a genuinely complaint, or are merely denialists. My point is not to suggest in any way their legitimacy – rather, my point is the importance of reflecting on how we tell, and how we get a wider public to be able to tell as well.

Also on this topic elsewhere on blogs and in periodicals:

The Jesus Creed blog here on Patheos has continued to explore many aspects of the intersection of science and Christian faith. Libby Anne on her Patheos blog has continued to point out problems with young-earth creationist claims. Zach Christensen blogged about the “real story behind Genesis.”

Nashville Public Radio drew attention to a Baptist church that is teaching its young people to love science. Mike Bird highlighted some new books about religion and science.

Science and Belief explored whether the origin of life is probable or improbable. Skeptic asked similar questions about intelligent life.

Jim Kidder interacted with an article in Forbes about Intelligent Design, quoting Suzanne Sadedin who wrote:

Lorence Collins shared an article about biological evidence against young-earth creationists’ worldwide flood claims. BioLogos presented four unhelpful metaphors for evolution as well as four helpful ones. They also highlighted five recent books about science and Christianity, and the fact that God can be viewed as Creator regardless whether there is one universe or many. 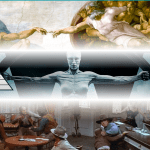 November 8, 2018 Call for Abstracts: Theology and Westworld
Recent Comments
1 Comment | Leave a Comment
Browse Our Archives
get the latest updates from
Religion Prof: The Blog of James F. McGrath
and the Patheos
Progressive Christian
Channel
POPULAR AT PATHEOS Progressive Christian
1 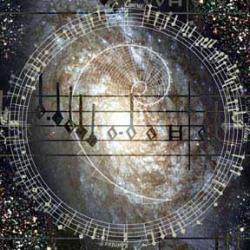 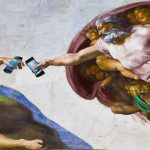 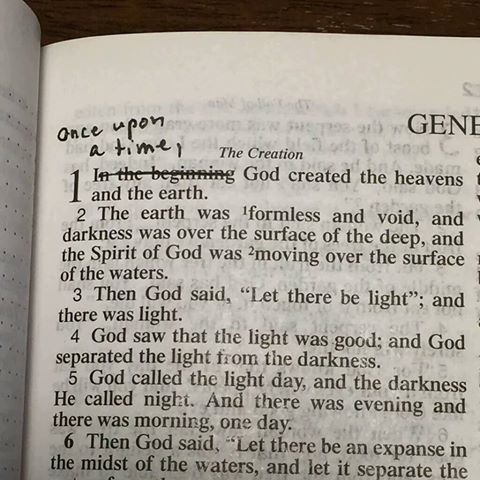 Progressive Christian
Once Upon a Time in the Beginning
Religion Prof: The Blog of James F. McGrath