If people who follow the mainstream history on Xian origins are like flat earthers, that makes Encyclopedia Britannica into “flat-earth propaganda”. That’s a pretty extraordinary claim.

See also this quote from an article in The Atlantic about “epiphanies” (of the sort that scholars have, but the religious overtones of the term raise other issues that might be worth reflecting on):

“Just because you have an epiphany doesn’t mean it’s going to be true,” says Gregory Feist. “That’s the starting point of science, that great insight. It’s not the end.” 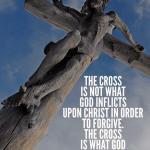 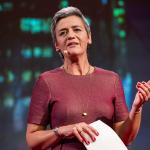 November 20, 2018 The Invisibility of the Marketplace
Recent Comments
9 Comments | Leave a Comment
Browse Our Archives
Follow Us!