I watched most of Rachel Held Evans’ funeral as it was made available on YouTube, and I found some thoughts her sister shared to be inspiring, but also challenging to a common trope in Evangelicalism which says “God has no grandchildren.” I’ve repeated that saying, I think, on more than one occasion. I know I assented emphatically to the sentiment.

But Rachel’s sister talked of believing on behalf of someone who cannot at that moment believe, of hoping on behalf of those who have at that particular moment lost hope.

That is what family does, and Rachel’s sister didn’t just speak those words at her funeral (although she did that too), she sang them, adding that we are a household.

When we say “God has no grandchildren,” however much it places a legitimate and important emphasis on individual decision and responsibility, it also demolishes one of the most central metaphors for Christian faith and community, that of family.

It is only when we recognize that the entire burden of believing, of doing, of hoping, of trusting does not lie with us individually every single moment, that we start to make room for the inevitable cycles of belief and unbelief, confidence and uncertainty, hope and despair that are not just part of the religious journey, but part of the human journey more generally.

For those who missed it, you can find the video of the funeral in the article below.

While It Was Still Dark: A Requiem for Rachel Held Evans

See also the piece by Emily Swan, who was recently my guest on the ReligionProf Podcast.

Saturday with Michael Spencer: Things You Can’t Say Around Other Christians

I have a blog post that I have been writing about listening to books rather than reading them as words on a page. In that context, I’ll plan to say more about Rachel’s incredible book Inspired which I just finished listening to recently, and which I highly recommend. It is every bit as good as her previous books, if not indeed her best yet, which sadly means her best ever. It is indeed one of the best books about the Bible for a general audience that I’ve ever read, period.

Oh, what we lost when we lost her… 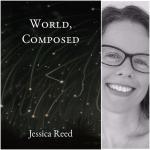 June 14, 2019 Ståle Kleiberg, David and Bathsheba
Recent Comments
0 | Leave a Comment
"The revelation has been done before--see Planet of the Apes--but it works because it's true. ..."
Melanie N. Lee Doctor Who: Orphan 55
"Thanks for finding all the little nuances, some I recognized and some I didn't."
gospelaccordingtodoctorwho Doctor Who: Orphan 55
"Like most ancient authors, that wasn't an exclusive concern. I think that Matthew knew, for ..."
James F. McGrath Mythicism, Isnads, and Pseudepigrapha
"I confess I didn't see the reveal coming but as soon as it arrived I ..."
TrevorN Doctor Who: Orphan 55
Browse Our Archives
Follow Us! 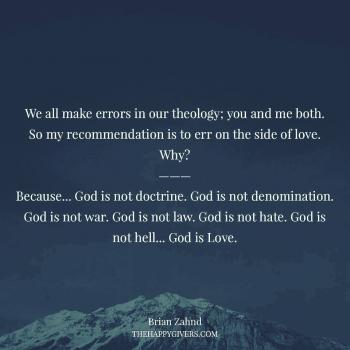 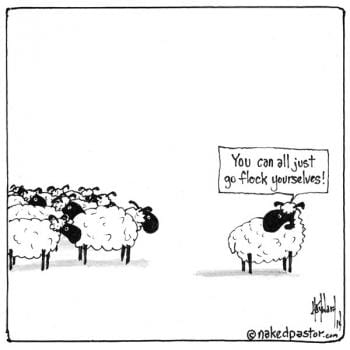 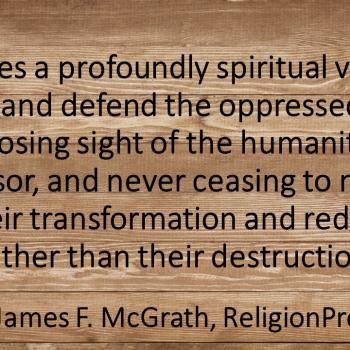