This quote came to my attention not long ago: 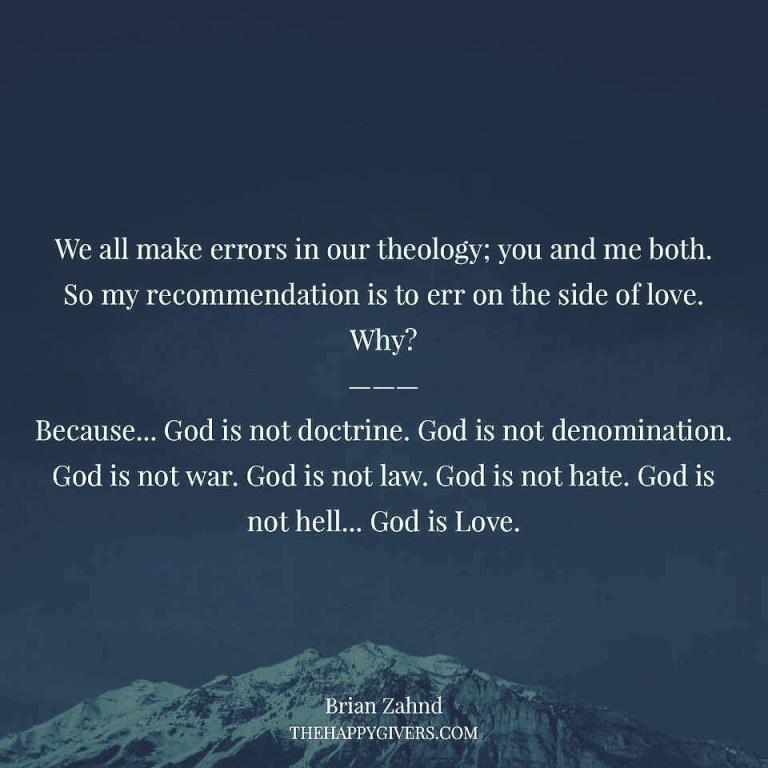 There have been lots of things related to this theme that are worth sharing. For instance, this post challenging the idea that it is being overly intellectual that leads to a focus on doctrine and assent to propositions as defining faith, when it may be that the opposite is true:

I’d say an intellectual disinterest in the faith has a tendency to lead to a “head” religion.  American Evangelicalism is almost entirely about right belief, and the content of those right beliefs.  This is usually not due to some veneration of the intellect (although it can be that for certain individuals or congregations), but rather a definition of faith that involves being presented with cognitive content, assenting that content is true, and then never questioning it, again.

This is where the person with an intellectual interest in their faith starts to part ways.  It can’t be left alone, and if someone starts poking hard enough, eventually something happens that rocks the boat.

It doesn’t mean the boat capsizes or takes on irreparable damage, but you begin to realize that you’re not pointed in the same direction, and you can’t really go back.

The problem with transcendence, as I understand it, is this: classical Christian theology in the wake of Dionysius affirms that God is a different kind or order of being than creation, such that all of the language we have for God is wildly inappropriate for speaking about God. And yet, we still speak about God.

Reason Touched By Grace: Getting Faith and Intellect on the Same Page

Choosing Questions as a Way of Life

Right in all points of doctrine

From certainty to mystery

The Problem with Doctrines as Freestanding Assertions

What Should Churches Do with Questioners?

Julie McVey explored the conservative Christian practice of shunning, and moving beyond one’s conservative framework while sticking with Jesus.

David Hayward wrote about backsliding, growth, and Fowler’s stages of faith (with a cartoon to illustrate it, of course). He writes:

I remember when I first read James Fowler’s book, “Stages of Faith”. It shattered my fears of going off track or even backsliding. Instead, it helped me to frame the most anguishing periods of my spirituality as potential progress.

I happily discovered that doubts and questions are a crucial part of a healthy spiritual life…When I concluded spiritual valleys are necessary, my old concepts of spiritual growth changed.

I used to think of spiritual growth as linear. But I question that because it implies that you move along a line and leave the past behind you… forgotten, unappreciated, and unintegrated…

How Christian Theology Lost Its Way

We are the Christian Left

Bob Cornwall on theology in the Christian Church (Disciples of Christ), a series exploring the topic

Knowledge: The Cure for Christian Fundamentalism

Sexism and Sins Of The Progressive Church

Why Christian Fundamentalism is Hard to Shake

Young Earth Creationists Are Masters at Picking and Choosing

There has been some interesting exploration on more than one blog of what it might mean to be post-progressive.

A Post-Progressive Take on the Bible

Reconstruction Is Not Re-Indoctrination

Yes, Reconstruction Hurts. Do It Anyway.

Finding A Firm Foundation For Reconstruction

And from Richard Beck, a twelve-part series on post-progressive Christianity.

The Limits of Social and Political Activism

A Wake Up Call For Progressive Christians

Ben Myers on the Apostles’ Creed

What is said to be paradoxical in this piece about “Faith, Hope, and Trust” seems to me to be the very point: faith is about trusting precisely because we don’t know it all, and because we can never know it all, none of which invalidates the importance of trying to know and understand as much as we can.

Roger Wolsey faced an accuser who said he doesn’t understand a certain mystery “the right way.”

Randal Rauser on doubt and certainty 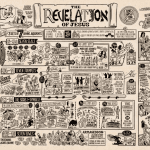 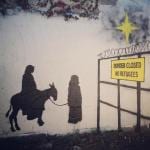 October 13, 2019 A Case from the Border
Recent Comments
8 Comments | Leave a Comment
Browse Our Archives
Follow Us!