This tweet definitely seemed to me to be worth sharing with a wider audience: 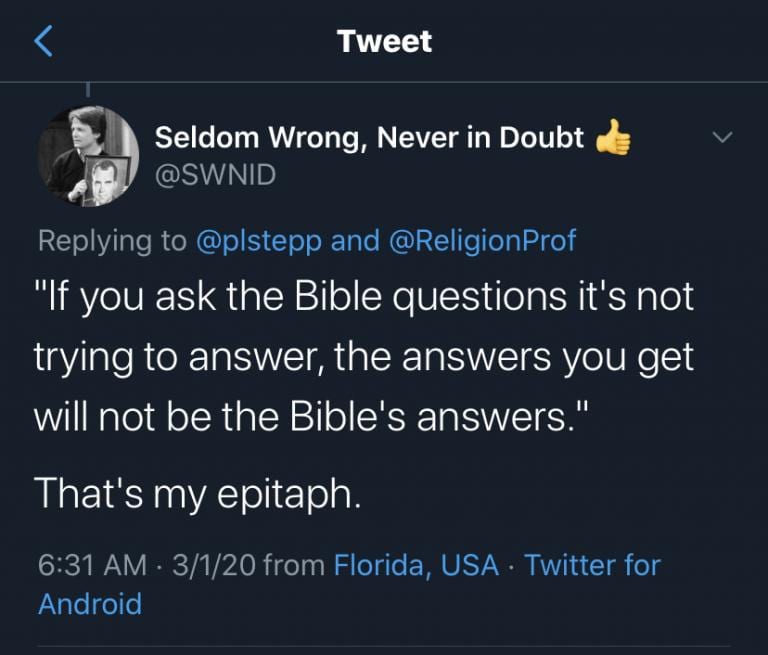 That tweet came in response to another tweet which said (citing Fee and Stuart) “The text cannot mean what it never meant.” That in turn was in response to a use of that principle by John Walton, who wrote:

If we read modern ideas into the text, we skirt the authority of the text and in effect compromise it, arrogating authority to ourselves and our ideas. This is especially true when we interpret the text as if it is making reference to modern science, of which the author and audience had no knowledge. The text cannot mean what it never meant. What the text says may converge with modern science, but the text does not make authoritative claims pertaining to modern science (e.g., some statements may coincide with Big Bang cosmology, but the text does not authoritatively establish Big Bang cosmology). What the author meant and what the audience understood place restrictions on what information has authority. The only way we can move with certainty beyond that which was intended by the Old Testament author is if another authoritative voice (e.g., a New Testament author) gives us that extension of meaning.

That was quoted by Jim Spinti, who didn’t entirely agree with the point as worded. I appreciate his point about the capacity for a text (I’d say any text and not just a biblical one) to take on meaning beyond what it could possibly have meant to its author and/or earliest readers.

Of related interest, Andrew Perriman blogged about the idea that the gospel can be summed up in terms of “Jesus loves me this I know, for the Bible tells me so…” See also this post from a while back on Jesus Creed:

What is a Credible Interpretation? (RJS) 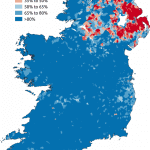 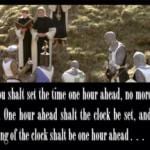 March 8, 2020 #CFP A Critical Companion to Terry Gilliam
Recent Comments
5 Comments | Leave a Comment
"I am enjoying my first volume of biblical Hebrew in two minutes a day. I ..."
Wayne Steury Keep Up Your Biblical Aramaic and/or ..."
"Two years - 14 comments - 3 of them from the author; indicates the lack ..."
Bob Shiloh Can Fundamentalists Understand the Bible?
"There is no hint that Paul is talking about visions here. Do you mean other ..."
VinnyJH Was Paul Uninterested in the Historical ..."
"Exactly the point! James is saying that the bible is not made up of one ..."
KraigDeKompressorKruncha Can Fundamentalists Understand the Bible?
Browse Our Archives
get the latest from
Religion Prof: The Blog of James F. McGrath
Sign up for our newsletter
POPULAR AT PATHEOS Progressive Christian
1