Not a Good Argument for the HHS Birth Control Mandate

In response to the new HHS regulations, about which I have written several entries (see below), some have responded by pointing out that most Catholics practice birth control in defiance of the teachings of their Church. I’ve 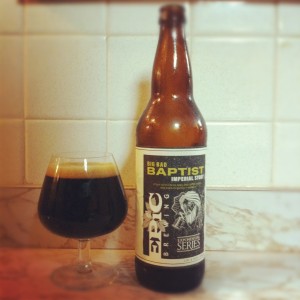 got news for you: Catholics also commit adultery, lie, cheat, steal, and sometimes even become Protestant. I suspect that there are also Mormons who drink coffee, Orthodox Jews who sneak bacon bits on their salads, and Southern Baptists who make the occasional visit to their friend Jack Daniels.

However, none of these interesting and salacious facts about non-practicing believers would justify the government coercing their religious communities to underwrite adultery, lying, cheating, stealing, counter-conversions, caffeine intake, non-kosher culinary practices, or drinking hard liquor.

February 10, 2012 Best explanation of the HHS "compromise": it's a shell game
Browse Our Archives
Related posts from Return to Rome 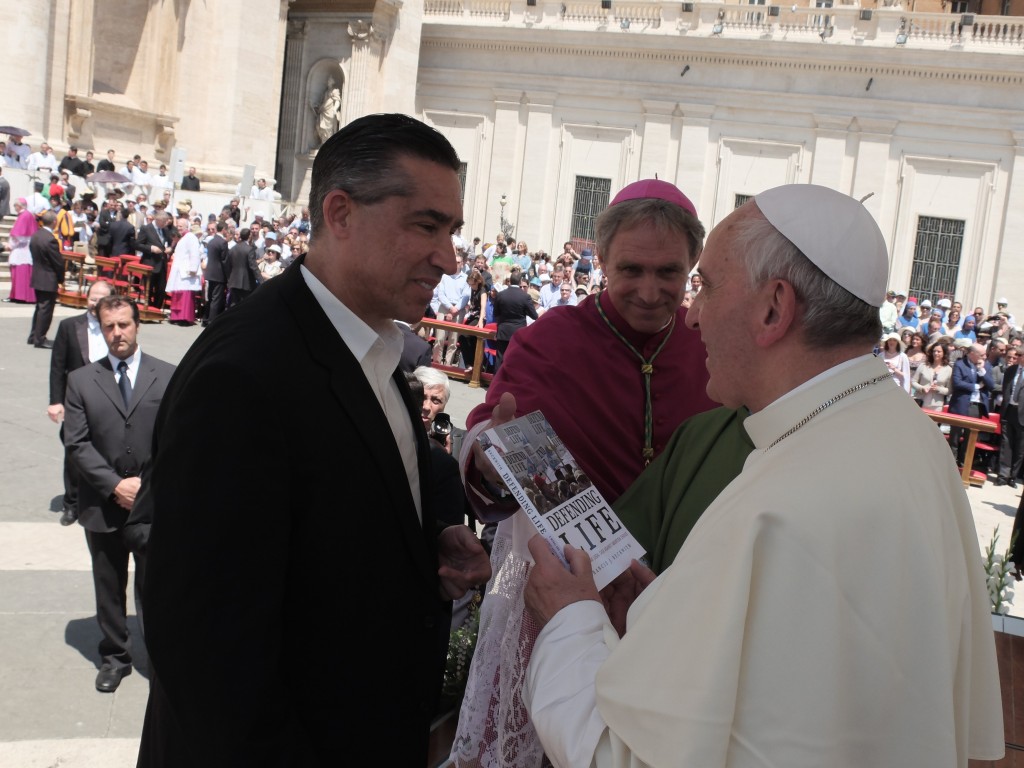 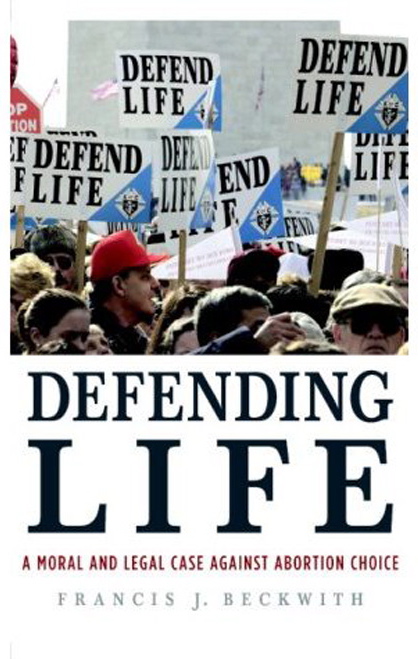