Read All About It!: President Obama to exempt religious organizations..[+Update]

from the list of tax-exempt non-profits that a citizen can work for in order to have the government forgive the student’s college loan. Read all about in the Washington Post On Faith blog. Here’s an

Are clergy and teachers of religious faith/thought public servants? Is their work on par with that of others who work for 501c3 non-for-profit groups and for government agencies? It used to be, but as of January 31st, the federal government has changed its mind about that.

Although not known to most people, the federal government maintains a program called Public Service Loan Forgiveness. According to that program, after ten years of public service work, any remaining federal student loans remaining for that worker would be forgiven. But what counts as public service?

Until the end of January, the government definition was clear and inclusive….

So after telling us that pretty much everything qualifies, even going out of its way to highlight that neither the type of work nor nature of the organizations matters, the government slips in the fact that if faith or worship are part of your work, you don’t qualify. What?!

Do read the whole thing. (HT: The Anchoress). In response to a claim in the combox, the following comes from Hot Air:

Update: I’ve had a couple of e-mails from readers who sent the link to the statutory language for the PSLF, which doesn’t indicate any changes to the law itself since October 2009 (not 2008, as one of them wrote), although there is no indication what changed at that time.  However, the administration’s PSLF fact page did in fact change on January 31, 2012, with the addition of that restriction on eligibility.  Someone wanted to make sure that people working at religious organizations knew they don’t qualify for PSLF at about the same time the White House announced the HHS mandate, and the message is pretty clear that they intend to enforce that restriction.  Either way, the fact remains that this administration is treating religious exemptions very differently based on their preferred outcomes.

George Will and the Millstone of...
Catholic and Enjoying It!
Related posts from Return to Rome 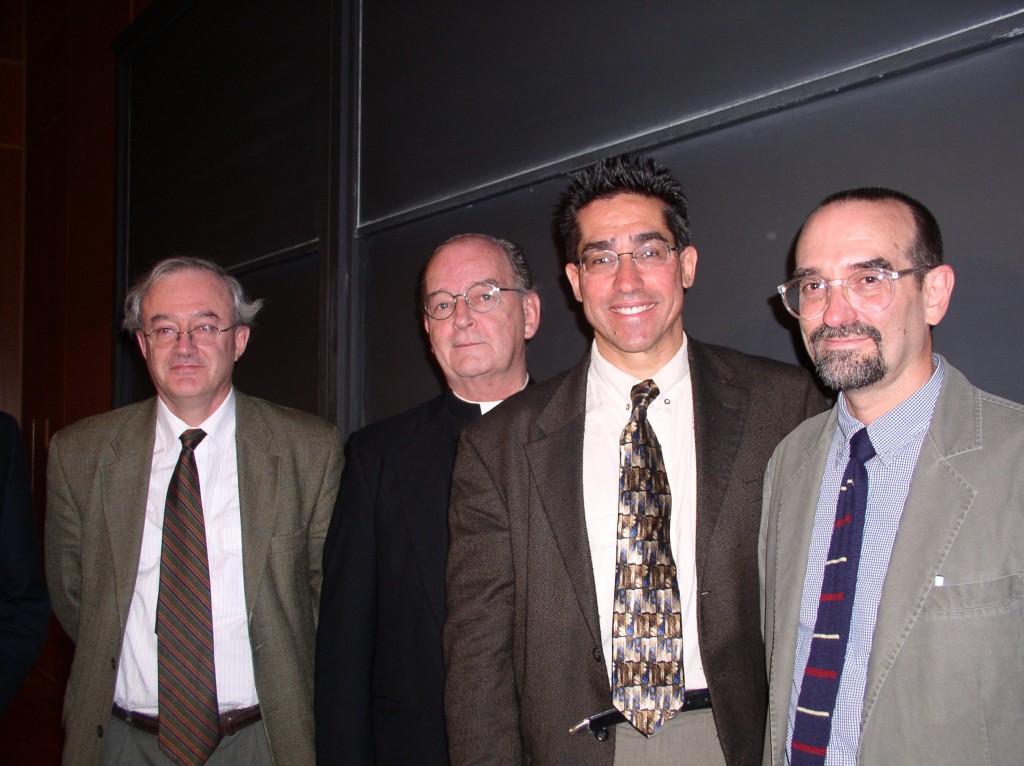 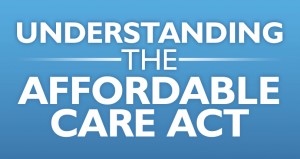