During this weeks general assembly in Detroit, the Presbyterian Church (USA) voted to allow it’s ministers to perform Same-Sex Marriages. This 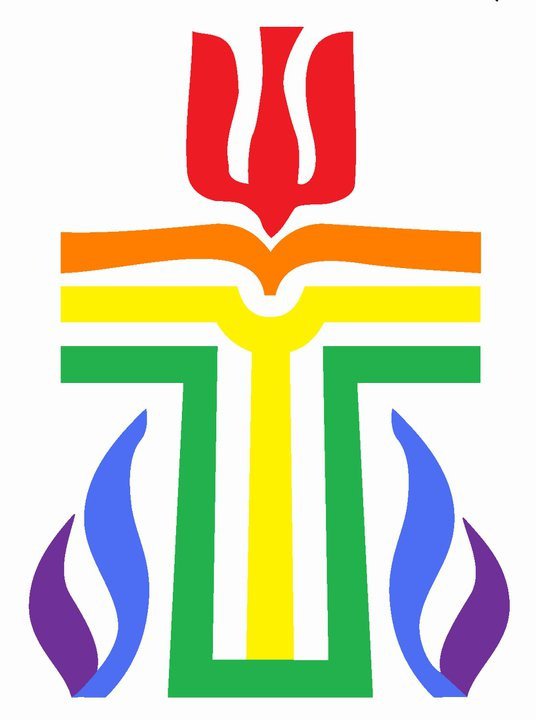 news isn’t surprising, as this issue has been on the front burner of the denomination for many years. However, now that the PCUSA has taken a denomination wide official stand on this issue, it is likely that many of it’s more evangelical-leaning congregations may leave the denomination altogether.

Speaking about this possibility, Jeff Karoub at AP notes:

Since the 2011 vote on gay ordination, 428 of the denomination’s more than 10,000 churches have left for other more conservative denominations or have dissolved. The church now has about 1.8 million members. Still, some theological conservatives have remained within the denomination as they decide how to move forward. The conservative Presbyterian Lay Committee decried the votes in Detroit as an “abomination.”

“The General Assembly has committed an express repudiation of the Bible, the mutually agreed upon Confessions of the PCUSA, thousands of years of faithfulness to God’s clear commands and the denominational ordination vows of each concurring commissioner,” the committee said in a statement.

The Associate Press further elaborated on the details concerning this momentous change:

“The amendment requires approval from a majority of the 172 regional presbyteries, which will vote on the change over the next year. But in a separate vote that will take effect immediately, the Presbyterian General Assembly allowed ministers to preside at gay weddings in states where gay marriage is legal. Nineteen states and the District of Columbia recognize same-sex marriage.”

June 19, 2014
4 Teachings Of Jesus That His Followers (Almost) Never Take Seriously
Next Post

What Advent is Saying to Us: Stay Awake!
Today is the first day of the new Christian liturgical year--the First...
view all Progressive Christian blogs
What Are Your Thoughts?leave a comment
Copyright 2008-2021, Patheos. All rights reserved.