How True Inclusion Liberates Us All

The following an excerpt from my book “True Inclusion: Creating Communities of Radical Embrace” which releases today from Chalice Press. Order your book here.

One evening, I was sitting in a room of straight, white, progressive pastors who were talking about how they first came to the 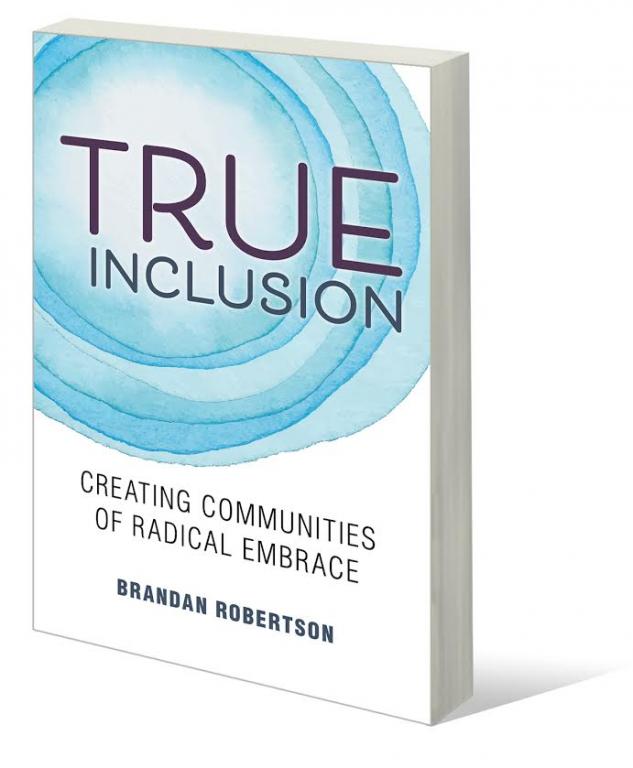 churches that they were now pastoring. One by one, this group of straight men recounted to me how they went to a popular LGBT+ church database (GayChurch.com) to look for communities of which they wanted to be a part. Why?

The idea of a LGBT+ inclusive church is appealing to far more than to just LGBT+ people, for reasons that I had never considered. Over the past five years, I’ve worked with dozens of pastors who lead large evangelical congregations, but desire to lead their church through the process of LGBT+ inclusion. Every time I’ve entered into conversations with the straight pastors seeking to move their church forward, a pattern has emerged.

First, such pastors had begun by deconstructing their own faith and worldview. The system of belief that once seemed to work so well for them began to fall apart as they read, studied, and experience real, raw life. Yet, as pastors of evangelical communities, they were afraid that if they ever expressed these doubts and this new way of seeing their faith, they would be rejected by their congregations. Typically, accompanying this deconstruction is a gradual reconstruction of their faith with a more justice-oriented, intersectional understanding of what it means to include and embrace those who have been marginalized by the church—namely, people of color, women, those with disabilities, and LGBT+ people.

As this process progressed, these pastors eventually externalized their own fear of being excluded and rejected by their congregations and often poured their energy into advocating on behalf of the LGBT+ community. Leading their church through a process of becoming LGBT+ inclusive often opened up a space in their congregations to say honestly what they believed and how they saw the world. If this process didn’t happen, the pastors typically burnt out under the pressure to live inauthentic lives in front of their churches, and left the ministry and the church altogether.

This experience isn’t limited to pastors. Millions of people in congregations around the world go through this process of deconstruction of their faith, and they turn to advocating for others as a way to bring themselves out of the “closet” of doubt or progressive theology.

If your community thinks that being LGBT+ inclusive is the extent of their process of becoming truly inclusive, they are missing an integral reality of inclusion. Inclusion is bigger than any one issue or marginalized group. When a church makes the move to include those who traditionally have been excluded and marginalized, more likely than not they are also signaling a broader shift in theology and practice that will make room for others who have stepped beyond the boundaries of “traditional” (and patriarchal) Christianity and are seeking a safe space to process and reconstruct their faith.

Becoming LGBT+ affirming or engaged in any other aspect of justice and equality often causes us to rethink other aspects of our theology. For, as marginalized perspectives are added to the tapestry of our faith communities, we are challenged to see things through others’ eyes. I have watched a number of communities try to be both LGBT+ inclusive and yet hold on to a rigid, traditionalist theology. No wonder so much turbulence and dissonance results! It happens whenever you rethink the foundations of your faith, whenever you try to see life from a different point of view. Like the pastors I mentioned earlier, it is understandable that many of us do this work in already inclusive communities: they are safe spaces in which to embrace different theologies or completely deconstruct and reconstruct our theological paradigm.

The call to be inclusive is a call to embrace the broad diversity of humanity. When you open the door to include one group, you are likely opening a door to many other groups as well. Celebrate that, rather than fearing it! The Christian faith is one of ongoing reformation and renewal, one that believes that the Spirit of God is living and active in the world through humans. The more diversity our communities welcome and embrace, the more we reflect the image and likeness of our multi-faceted God. But, likewise, the more diversity we welcome and embrace, the less control we will have over what people believe and how people act.

But control is not the purpose of the church. Instead, God calls us to be a community in which all of our diversity is both celebrated and de-emphasized, where we seek a unity that is deeper than skin, sexuality, gender, or religious beliefs—namely, an expansive, spiritual union with God, our world, and each other.

To be truly inclusive is to welcome the messiness and splendor of human perspectives and to give up any hope of certainty or conformity. When we open the door to true inclusion, it will always lead to folks stepping out of their fear-based chambers and into the freedom of finally being able to be who they are and say what they think—and that’s a beautiful reality. Inclusive communities become safe havens for those who are leaving rigid theological communities, those who have been marginalized, and those who have never felt they fit in. They become places where a lot of broken people with a lot of work to do show up and seek to be involved and empowered.

This is often the opposite of what happens in belief-restricted and exclusive communities. Walk into any evangelical megachurch and I guarantee that what you will find is a couple of thousand people with similar skin color, income level, political affiliation, and general worldview. You’ll find people who are comfortable and see their church as an extension of the culture and community in which they live. Very few people will be challenged to see another perspective—and, if they are, it’s so that perspective can be refuted. These sterile communities look as if they’re flourishing, but they send a clear message: unless you are like us, you don’t belong here.

On the flip side, communities that embrace true inclusion become places where people from all walks of life are connected, where those people come who are seeking to be empowered to do God’s work of justice rather than to conform. These are people who are breaking free from the religious and social pressures that surround them and want to be more truly whole, who are dedicated to growing, and who likely have been excluded or pushed out of conformist communities—be it family, friends, or a church. They may not be interested in Sunday service or Wednesday Bible study, but love to go to your community’s yoga class, meditation group, and discussion circles at a local pub.

Truly inclusive communities measure their “success” not by Sunday service attendance or those who have entered into their “discipleship” process (which usually is just a process to ensure volunteer attendance and financial contributions); it is measured by people engaged throughout the week in various activities and manifestations of community that offer opportunities for healing, growth, and health.

When we embrace this “values-centered” model of community rather than a “boundary-confined” model, it becomes really hard to create traditional communities of theological or moral conformity. If your community centers itself on core values such as authenticity, peace, justice, equality, love, and wholeness, the way that individual people will manifest these attributes will look very different. At the same time, moving away from a common set of doctrines that you proclaim, or moral boundaries you profess, makes it hard for people to keep coming together in agreement.

When we embrace “true inclusion,” we have to rethink our entire way of doing spiritual community and life in general. 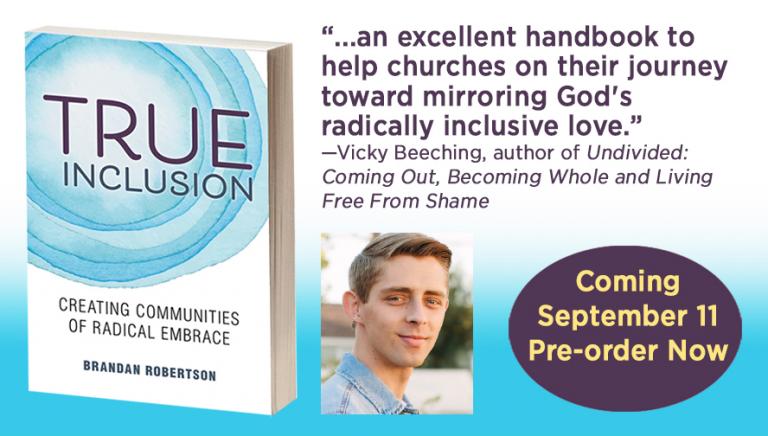 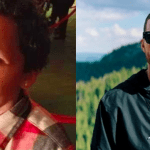 August 31, 2018
Not One More: A Pastor's Plea For Churches To Destigmatize Mental Illness
Next Post 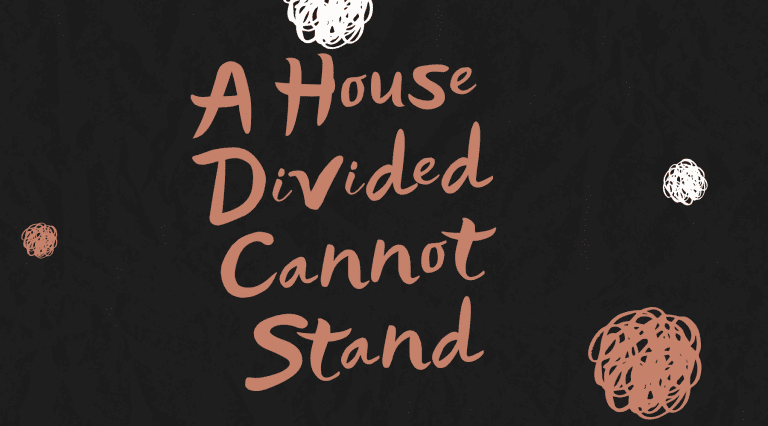