The Scandal of the Selective Resistance of American Evangelicals

The Scandal of the Selective Resistance of American Evangelicals December 20, 2019 Brandan Robertson

On Thursday, December 19, 2019, something historic happened. The flagship magazine of American Evangelicals, founded 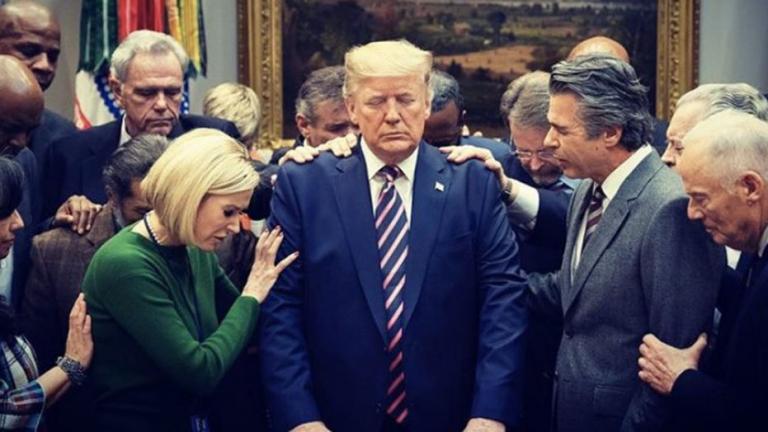 by the famed evangelist Billy Graham, called for President Donald Trump to be removed from office following the House of Representatives vote to impeach him the day prior. Within hours of the article posting, the Christianity Today website literally crashed because of the millions of people seeking to view the chief editor, Mark Galli’s words. The article trended on Twitter throughout the day, and by Friday morning, President Trump had responded, calling Christianity Today a “far left” magazine that he would never read again.

To the average American, the fact that the leading evangelical magazine would call for Trump’s removal may seem shocking. But to those of us who live our lives in the world of American religion, Galli’s article simply echoed the sentiments of what I believe is a majority of young and moderate evangelicals in our nation. While the Trump presidency has certainly radicalized a large swaft of the evangelical base, there has always been a strong resistance to support for this President within the evangelical movement. There have always been leaders who refuse to endorse or support a President whose personal life is the polar opposite of every value that evangelicals claim to stand for. The reason that American’s are unfamiliar with this resistance movement is because it has largely been silent.

When historians look back on this period of history, I don’t think they will write that evangelicals abandoned their values and beliefs en masse to support President Trump. Instead, I think they will report something just as troubling, and perhaps more so. That a majority of evangelicals who oppose President Trump for moral reasons stayed silent publicly or only spoke up when it was expedient, largely to preserve their careers, to not lose their audience, and to maintain an open channel of connection to the most powerful person in the world. Instead of following the example of the Apostles of the Christian faith who stood strong and boldly in the face of empire, they chose to take the path of silent and selective resistance, which probably shouldn’t be called resistance at all.

I think of leaders like the Rev. Russell Moore, one of the most prominent voices in the Southern Baptist Convention who after receiving public backlash for his early condemnation of President Trump’s behavior has remained completely silent for three years as the President, in the name of Christ, has eroded the moral standing of our nation. I think of the plethora of evangelical megachurch pastors that I know personally, who will say “off the record” that they reject the President’s actions that harm millions of people around the world but will never say a word about it from their pulpit. I think of the smart writers over at Christianity Today who, I presume, have been disturbed by the President’s behavior for the past three years, but only now are speaking up, in a moment that has proven to be beneficial for the magazine in many ways.

With that said, I am grateful that Christianity Today has spoken up. While I do believe it’s frankly quite late, and I do believe this was a calculated move, my hope is that this action might nudge other evangelical leaders to finally speak up and condemn the immoral and unchristlike actions of this President who touts their support at every chance he gets. I hope that this has some impact on the moral conscience of American evangelicals as they go to the ballot box in 2020, causing them to deeply wrestle with whether the moral character of the President is as important as his promise to give them platform and privilege. While I really hope this will be the case, I am not holding my breath.

The popular Franciscan writer Fr. Richard Rohr once said to me in a conversation, “the evangelical support of Donald Trump will be an indictment on it’s validity as a movement for generations to come.” I believe this is deeply true. Millions of evangelicals have followed their favorite pastors, worship musicians, and televangelists in heaping unending praise upon the President, declaring him to be “God’s man.” But the more distressing reality is that millions more have remained silent, knowing in their hearts that support for this President is an affront to their faith, but have chosen to protect their paychecks, platforms, and jobs instead of speaking up. Both groups have revealed that the evangelical movement, which once gave birth to a movement called “The Moral Majority”, lacks any form of moral backbone, let alone any Christian foundation.

Silence in the face of injustice and evil is almost worse than public support of it. Sitting on the fence in moments of moral crisis reveals a deep and fundamental lack of moral fortitude. When history looks back on the modern evangelical movement, the scandal will not so much be those pastors who showed up to the White House to lay hands on President and shower praise on him, but those who were too timid to speak up and allowed our nation and the entire evangelical movement to be systematically torn to shreds.

December 19, 2019
What Is Truth?: Witnessing The End of the American Experiment
Next Post 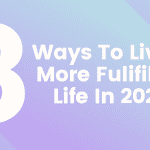