I recently gave this talk to a group of very bright young Christian student workers at various universities. They came together for a “summit” and I was asked to speak to them on this subject–from my book Questions to All Your Answers: The Journey from Folk Religion to Examined Faith. I apologize for the formatting; that is what WordPress does to an outline created in Word and cut-and-pasted here. Although this is not an essay, I think you can easily get the gist of it from the major and minor points. I would like to start a discussion about the state of American Christianity which, I fear, is mired in folk religion. Pastors with seminaries degrees are telling me that their most simple sermons (which I hear and agree are simple) receive feedback that they are “too intellectual.” Well, there are many other symptoms of rampant folk religion in American Christianity. Just check out any “Christian bookstores'” shelves. The talk took an hour to deliver, so this is a bare bones outline. However, I think most thinking Christians can fill in the gaps.

The Journey from Folk Religion to Examined Faith

“The unexamined life is not worth living.” – Socrates

“Be transformed by the renewing of your mind.”—Romans 12:2

a. faith made one’s own, not merely inherited or borrowed

b. faith founded on Scripture, tradition, reason and experience

c. belief about God based not on blind faith or feelings alone but informed by reason and      critical thinking

a. childish, simplistic religious belief held by a mature person

b. belief about God uninformed by reason and critical thinking

c. belief based on and expressed in comforting clichés

e. religious belief that resists all challenge and change, even from its own sources and      norms (e.g., Scripture, tradition, reason and experience)

a. “God helps those who help themselves”

b. When a child dies “God needed another angel”

c. “God is in control” (when used to turn aside sincere questioning of tragedies)

e. Scripture verses quoted out of context to support a belief (e.g., Jeremiah 29:11)

f. Jesus was God with human skin put on.

b. It is overly simplistic and easily undermined by criticism.

c. It suffices and survives until exposed to critical examination.

f. It conforms to the anti-intellectualism, individualism, and feelings-based culture.

a. greater concern for truth than comfort

b. a historical perspective on one’s faith

c. commitment to and involvement in a strong faith community that regards the life of the   mind as valuable for spiritual growth

d. reading faith-based and widely respected Christian authors such as C. S. Lewis (not     just the current “guru” of a Christian fad)

e. opening the mind to correction from critical thinking and real facts both external and      internal to Christianity

a. intelligible, not irrational (difference between “mystery” and “contradiction”) (child- like trust in God without childish belief)

b. “questioning what is believed while continuing to believe what is questioned”

c. engaged with the culture without accommodating to it

d. discerning the differences between essential beliefs, non-essential but important             beliefs, and beliefs that are merely opinions

e. informed by Christian sources (Scripture, tradition, reason, experience) and growing           through conversation with and among them

January 6, 2014
Are Men Obsolete? Are Boys in Danger? More on the "Decline of Men" and the "Boy Crisis"
Next Post 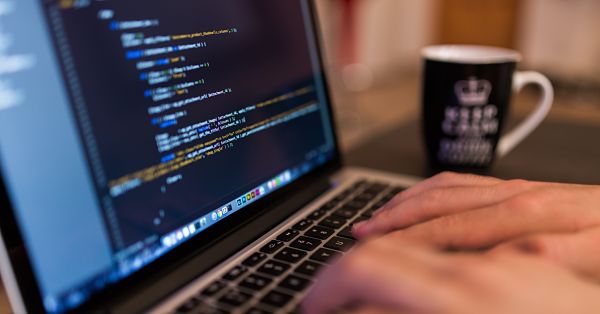 Evangelical
My One Concern (Here) about the Pandemic
Roger E. Olson
TRENDING AT PATHEOS Evangelical