Finding God in “The Shack”

Finding God in “The Shack” 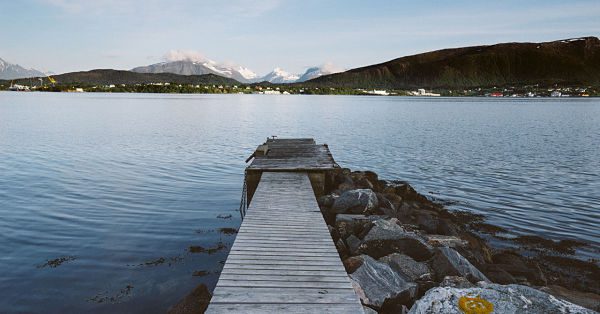 Yesterday I viewed the new movie “The Shack” which is based on the 2007 book of the same title by William Paul Young. (If you have seen the movie you know why I chose the above image to go along with this post.) I have been looking forward to the movie with both excitement and trepidation. My main fear was that it would omit the heavy theological message of the book. It did not, although it did omit much of the dialogue. Somehow, however, the movie makers managed to squeeze in the main theological ideas Young included in his book.

My movie viewers guide and theological movie review will be on InterVarsity Press’s web site in the near future. I will certainly notify my readers here when that is the case. For now I will not post those here but let IVP have them first.

In 2008 InterVarsity Press, one of my main publishers, asked me to write a theological commentary on the book The Shack: Where Tragedy Confronts Eternity (Windblown Media). I wrote it in less than a month and it was published as Finding God in “The Shack” in early 2009. It sold well and is still in print.

I hope you will buy a copy of my book if you have any interest in The Shack–either the book or the movie or both.

The movie lived up to my highest expectations and did not disappoint in any way. I have never seen a “Hollywood” movie (so not a Billy Graham film) that presented the gospel so clearly and unequivocally. That is not to endorse every sentence in the movie; it is only to say that if a person is able and willing to take it for what it (and the book) is–a parable–and not be put off by the imagery that person will hear the gospel in the movie.

Of course, were I a Calvinist, I might not think that. But, of course, I’m not, so when I say “the gospel” I mean the Arminian version of it. I do not know if Young considers himself an Arminian, but he cannot be a Calvinist. A major theme of the book and the movie is that evil and innocent suffering are not planned or willed by God even if God does permit them. They are the result of human misuse of free will. Free will plays a major role in the book and in the movie and the free will being referred to is non-compatibilist (i.e., it is power of contrary choice).

But the center of the movie is God’s goodness and love and our need to trust him in spite of what may happen to us or others.

A few years ago I met William Paul Young and heard him speak. His speech explained the autobiographical aspects of The Shack. He suffered a terrible event in his early life that could have made him question God’s goodness. Now, however, he wants everyone to know that the God of the Bible–Father, Son and Holy Spirit–is perfect, unconditional love who does not want any people to suffer unjustly and who wants everyone to be redeemed and has done everything to redeem everyone. Now, of course, it is up to us whether to be redeemed or not.

I highly recommend the movie, but I also urge people who see it to read the book. The book contains much more than the movie in terms of God explaining to the main character–“Mack”–God’s will and God’s ways. I also urge people who see the movie or read the book (or both) to get and read my book Finding God in “The Shack” which, again, is published by InterVarsity Press and is available from Amazon.

March 2, 2017
Was Pope Francis Wrong about Islam?
Next Post

March 7, 2017 My Movie Review of "The Shack"
Recent Comments
0 | Leave a Comment
Browse Our Archives
get the latest updates from
Roger E. Olson
and the Patheos
Evangelical
Channel
POPULAR AT PATHEOS Evangelical
1