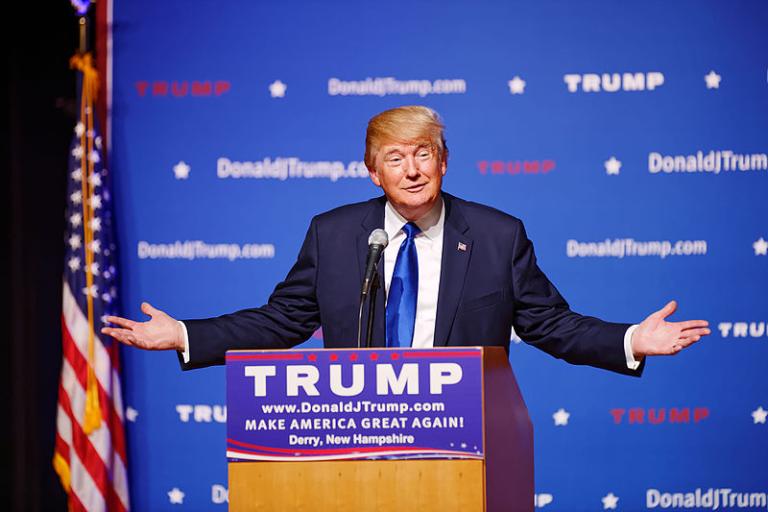 In January of this year (2017) I served on a panel at a session of the American Society of Church History’s annual, national meeting. The subject of the discussion was “The Future of Evangelicalism in America” which is also the title of a book edited and written by the panel’s participants. I was the only theologian on the panel as I was also the only theologian who authored a chapter in the book which was published in 2016 by the University of Columbia Press. The other authors and panelists were historians and sociologists of religion. One difference that emerged among us, especially during the Q&A time after the panelists’ presentations, has to do with how best to define “evangelicalism.” I define it as a deep and wide historical-theological tradition within Protestant Christianity and as a distinct spiritual ethos found primarily among Protestant Christians.

Understandably, given the influence of the media and the participation of many voters calling themselves evangelicals during the 2016 American presidential election, many others, especially in the audience, tended to think of “evangelical” as a political identity nearly identical with “Trumpism.”

During the Q&A I was specifically asked by a member of the scholarly audience, composed mostly of church historians, how it is possible that certain notable evangelical thinkers and leaders have spoken out publicly against Trump. The person named names and they were all people I would identify as inhabiting the “far right” of the evangelical spectrum. (I will refrain from naming names here, but many readers will know who they are.)

Reading the faces and body language of the audience I felt that this question was of special interest. During the presidential campaign and in the period between the election and the inauguration several “evangelical notables”—all of whom I would call fundamentalists—broke from their own ranks, their own cohort, their own tribe to denounce Trump as unfit to be president of the United States. The question aimed at me was how to explain these men’s seemingly odd, unfitting, peculiar political posture when nearly all of their own friends and colleagues loudly supported Trump.

My off-the-cuff response to the question was that I considered the persons named primarily motivated by theology and as intelligent, thoughtful men. Obviously my understood intention was to distinguish them from the majority of their own “pack” or “tribe” many of whose influential self-appointed spokesmen, mostly pastors of fundamentalist churches, supported Trump.

However, and this is my point here, the mere fact of not supporting Trump and of expressing dissenting opinions about Americanism mixed with Christianity does not make one any less “fundamentalist” theologically, spiritually or dispositionally.

However, neither evangelicalism nor fundamentalism are political identities; this confusion is the creation of certain sociologists of religion and the media.

There is and has been since at least 1942 a line, however blurred it may be, between moderate-to-centrist evangelicalism and fundamentalism. This is especially the case in Great Britain and America. I won’t attempt to speak for the situation in other countries. Fundamentalists are evangelicals who display the following characteristics: belief that “biblical inerrancy” is a “super badge” (Carl Henry’s own term) of evangelical identity, belief that true evangelical Christians will always interpret the Bible as literally as possible, belief that true evangelical Christians will never have Christian fellowship with non-evangelicals (“biblical separationism”), and a habit of searching for, “finding,” and exposing heresies especially among evangelicals.

Then, surprisingly to many people who think of both “evangelical” and “fundamentalist” as political identities, Dr. Doe breaks ranks with his fundamentalist evangelical cohort and denounces their favorite politician as unfit to be president of the United States. Then he goes even further and denounces the prominence of “Americanism” mixed together with Christianity—something his own cohort is especially known for.

My plea here is for everyone to take a deep breath and remember that neither “evangelical” nor “fundamentalist” is really, historically-theologically speaking, a political identity. A person can be a true blue fundamentalist and nevertheless be opposed to both “Trumpism” and “American exceptionalism” cloaked with the cross and the Bible.

July 16, 2017
A New Christian Dogmatics from Eerdmans
Next Post