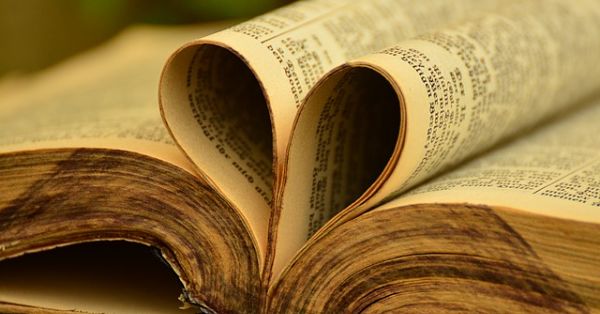 *Note: The below is not copyrighted material, but I would appreciate it if you pass it on or use it in any form you include my name as its author. This is intended for use in Sunday School classes, church or small group Bible studies, etc. Use it however you wish without altering it. Thank you.