Evangelicalism Again: Why Are They Not Using My Distinction between “Movement” and “Ethos?”

Evangelicalism Again: Why Are They Not Using My Distinction between “Movement” and “Ethos?” 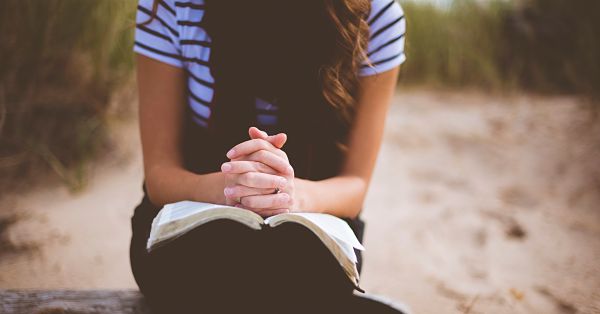 This is my response to the following Religion News article:

I read it with real interest and was very disappointed. The subject is one I have discussed here and in some of my articles, book chapters, and books frequently. I expended great energy in trying to enlighten people about the difference between “evangelical movements” (which come and go) and the “evangelical ethos” which is world-wide and not tied to any one particular evangelical movement.

The article mentions my colleague David Bebbington’s “evangelical quadrilateral” which describes what I call the evangelical spiritual-theological ethos which transcends any denomination or movement. It can be found in individuals and congregations in almost every Christian denomination.

Are many African-American Christians truly evangelical? Yes—in the ethos sense. Not many call themselves “evangelicals” because they are thinking of the mostly white post-WW2 American movement and the current media-driven political evangelicalism.

What all the people referenced in this Religion News article seem to miss is that evangelicalism as an ethos (spiritual-theological) is world-wide! The vast majority of evangelical live outside of the United States! How in the world can “evangelicalism” be defined as “white” and “American” unless the people doing so are brainwashed by the media who love to identify being evangelical with being pro-Trump and probably racist?

Neither the NAE (National Association of Evangelicals) nor the Gospel Coalition nor any organization owns the label “evangelical.” Any church historian knows this. So why do we continually run up against this confusion (viz., of “evangelical” with being “white” and “American nationalist” and “pro-Trump” or even of just having some connection with the (mostly white) post-WW2 American evangelical movement? Many evangelicals never joined that. According to historian of evangelicalism George Marsden that movement disintegrated around 1970 anyway!

A huge, huge problem lurking in the background of all this confusion is that “being evangelical” has both advantages and disadvantages. In some contexts it has advantages such as in getting hired in many Christian institutions. In other contexts it has disadvantages such as not getting hired in many Christian institutions! I don’t know any way to solve that problem except to get everyone to recognize the difference between “movement evangelicalism” and “ethos evangelicalism”—a difference I have talked about here many times.

Let me end with an open comment to all the people quoted in the article: Please embrace and use my distinction between ethos evangelicalism and movement evangelicalism. Let it solve these confusing conversations, debates, even conflicts over the meaning of “evangelical.”

February 4, 2019
What Has Happened to the Evangelical Christianity of Not Long Ago?
Next Post