What Is “Anti-Semitism” and What Does it Have to Do with Critics of Israel?

What Is “Anti-Semitism” and What Does It Have to Do with Critics of Israel? 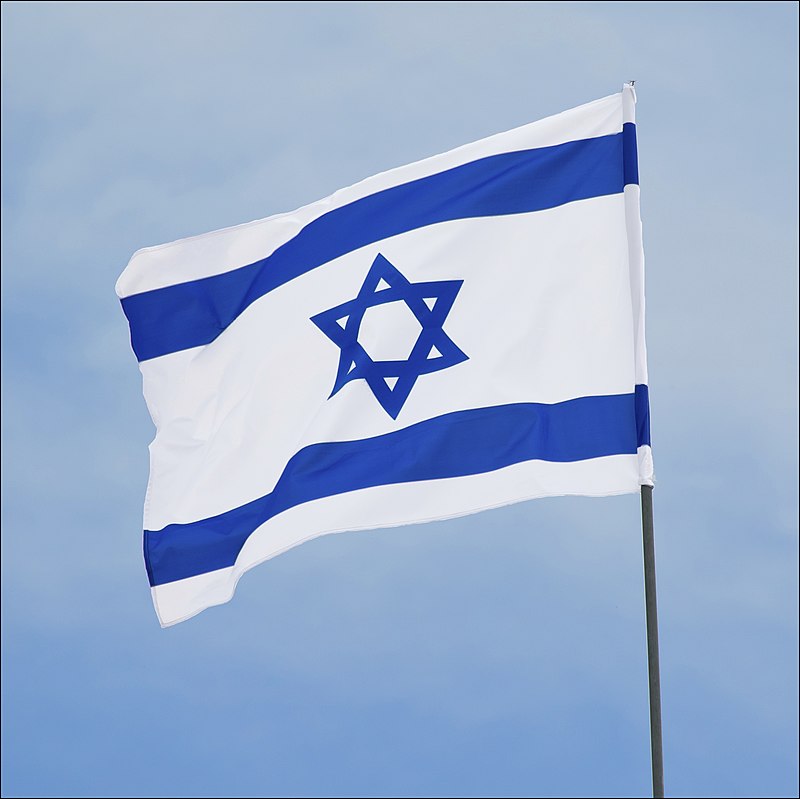 According to a recent Associated Press release (published in my local newspaper December 12, 2019 and written by AP reporter Kevin Freking) President Trump has signed an executive order requiring colleges and universities to combat anti-Semitism on their campuses or risk losing federal aid. This was followed by a column put out by InsideSources (also published in my local newspaper) by Ariel Sobel of the J’accuse Coalition for Justice, “a think tank dedicated to combating anti-Semitism, anti-Zionism and anti-Israel bias.” Sobel strongly defended the executive order against critics.

Why would there be critics of the executive order? The simple answer is that “anti-Semitism” itself has become an essentially contested concept. Does it include criticism of the government of Israel and its treatment of Palestinians? According to some Jews and Christians it does. I know such people personally.

For example, according to the AP news release and article, the International Holocaust Remembrance Alliance (IHRA) considers criticism of Israel anti-Semitic. Also according to the news release, the president’s executive order uses the IHRA’s definition of anti-Semitism. Sobel’s column, however, states that the U.S. State Department’s definition of anti-Semitism “in no way condemns all criticism of Israel.”

It seems that Sobel, in defending the executive order, which will affect academic freedom on college and university campuses, conveniently overlooks what was clearly stated in the AP article—that it is the IHRA’s definition of anti-Semitism the order uses.

Let me be clear. I grew up in a church and home that was saturated with love of Jews and of the state of Israel (“Christian Zionism”). Although no doubt some would consider us anti-Semitic only because we believed Jesus to be the messiah, in practice we loved Jews and supported their causes including the Jewish state of Israel as the Jewish homeland, the modern “promised land.” This strongly pro-Jewish Christian Zionism is little known to most people, but the AP article mentions it as one possible reason for the executive order: “Trump has sought to align himself with Israel, a move that appeals to many evangelical voters.”

The executive order, whether intended to or not, will inevitably result in a chill over academic freedom on American campuses. Almost nothing frightens colleges and universities more than the specter of losing federal financial aid which includes federally guaranteed and subsidized student loans.

A few years ago I attended a Holocaust Remembrance conference on an American Christian seminary campus. One of the plenary speakers, a faculty members of the seminary, argued that there have been many holocausts throughout history which should not be forgotten just because the Holocaust in Europe in the 1930s and 1940s is the worst. A woman speaker interrupted him and accused him of being a Holocaust denier and of being anti-Semitic—solely for making that statement. While I think his statement was probably out of place in that particular context, his claim was certainly not denial of “the Holocaust” or anti-Semitic.

There are many Jews and Christians in America (and elsewhere) who consider any disagreement with their particular Zionist views or views of the Holocaust (for example as absolutely unique) anti-Semitism. This executive order threatens to elevate that to the force of civil law.

I remain a Christian Zionist and very pro-Jewish in my sentiments, for biblical and political reasons. However, I adamantly insist on my right, and others’ right, to criticize the government of Israel without being accused of anti-Semitism and without my academic institution being threatened with sanctions by our federal government which should protect all civil expressions of opinion as a basic human (and constitutional) right.

December 10, 2019
Whatever Happened to the Christian Principle of "Love Paternalism?"
Next Post

I'm Addicted to Porn...What Do I Do?
The problem of pornography is a secret sin that both men and...

The Decline of Us-ness: Bowling Alone and Dying...
The Economist just published an article that on its surface said nothing...
view all Evangelical blogs
What Are Your Thoughts?leave a comment
Copyright 2008-2017, Patheos. All rights reserved.