Why an Income Tax is the Only Fair Tax

Why an Income Tax Is the Only Fair Tax 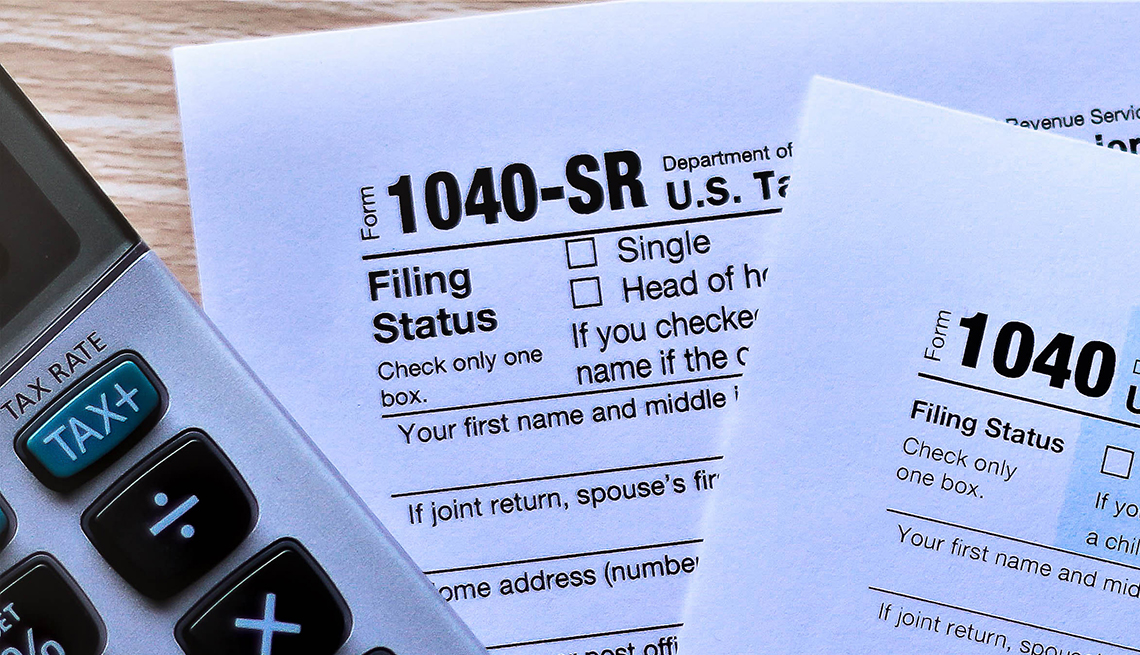 *I write here as a Christian ethicist, but I think what I argue does not depend on Christianity*

When I was a kid growing up in the capital city of a state in the Upper Midwest of the U.S. my parents had to pay a “personal property tax” every year. I don’t recall whether it was imposed by the city, the county or the state or some combination (as with most “real property taxes”). So far as I know, no place in the U.S. now has a personal property tax. It was finally recognized as regressive and abolished. (I am open to correction if there are still any places that have such.)

What was a “personal property tax?” It was a tax imposed on one’s personal possessions—jewelry, furniture, automobiles, boats, etc. Every year my parents had to fill out a form they received in the mail and report their personal property. If I’m not mistaken it included bank accounts. I remember one year an auditor came to our house and went through the whole house looking for taxable personal property. He checked the form my parents submitted to the taxing authority against what he saw with his eyes. He took pictures. He stayed a long time and then left. I asked my parents what that was all about. (I think I was probably about eight years old.) They explained to me that the taxing authority (let’s say the state from here on) did not believe that they possessed so little of any worth. They sent the auditor out to see if he could discover that my parents were hiding something from the state. As it turned out, they weren’t. We were poor. But we lived in a neighborhood that wasn’t classified as poor, so the state didn’t believe my parents had so few possessions—without looking for themselves. Perhaps most neighbors had legacy jewelry or at least one expensive piece of furniture or one expensive television set. We had none of that.

I doubt that my parents ever had to pay that tax to the state. Maybe they did; I don’t remember. But think about that “personal property tax.” Imagine someone losing their job and having to pay an annual tax on their furniture! No, I kid you not. That happened. And people sometimes lost their furniture, cars, heirloom jewelry, etc., because they lost their jobs due to economic recession or illness or whatever. Finally, I don’t remember when, that state dropped that tax. It was recognized as regressive—meaning it was harmful to the poor and to those who became unemployed through no fault of their own. It was especially harmful, unfair, to widows and retired people.

However, that state still has a real estate property tax. But that, too, is regressive for the same reasons and ought to be abolished. Illustration: A man making one hundred thousand dollars a year suddenly dies in his early fifties. Not that unusual. (Many more men than women die suddenly of classical heart attacks at relatively early ages in spite of what some health organizations want you to think. But that’s a subject for another blog post.) His widow, who has not worked since they married twenty-five years earlier, is suddenly faced with paying a hefty real property tax on their house. She can’t make it. She has to sell the house—only because her husband died. This is regressive and unfair.

Please don’t tell me sales tax is fair. It isn’t—unless it is imposed only on luxury items—as it once was! When I was a kid growing up in that city and state there was no sales tax on most items such as clothing and groceries. The only “sales tax” was an “added value tax” or “luxury tax.” You paid such on a car (because there was a good public transportation system) and on a boat (because it is absolutely unnecessary). Some states, counties and cities now do not impose sales tax on groceries.

I happen to live in a state now that has no income tax. Of course I enjoy not paying income tax, but I still think it should be instituted to replace property tax. Why? Because income tax is the only tax based solely on ability to pay it.

Let’s imagine a hypothetical “original situation” (John Rawls) in which people are tasked with deciding on what kind of tax they will have to pay. In this original situation they do not yet know  (“veil of ignorance”) their own economic advantages or disadvantages. All they know is that there will be advantaged and disadvantaged people. They know everything about real life except what their place in it will be. Their only task is to decide, under this “veil of ignorance” what kind of taxes they want their governments to impose. They know taxation will be necessary. What kind of tax would they decide to have to pay?

I propose they would decide to have to pay only income tax—knowing that once the veil of ignorance is lifted and they are no longer in this original situation but living in the real world they might lose their job, lose their spouse, become ill, etc. They will realize that an income tax is the only tax that is based solely on ability to pay and choose that as the only tax. (Yes, they might decide to tax sales of luxuries, but I’m not sure about that yet. They might also decide to tax monetary legacies—inherited money. But I consider that under the general umbrella concept of income tax.)

Some people always respond to me by arguing for a so-called “consumption tax.” That is, a large tax on sales. I have studied these proposals and am convinced that, under the veil of ignorance, in the original situation, nobody would opt for that. It would ruin the economy and benefit the rich. The rich would find ways to buy and enjoy their luxuries without paying tax on them. (For example by buying and owning their luxuries in the Cayman Islands and spending much of their time there.) Middle income people would suffer the most as they would have to pay about thirty-three percent on most things they buy. People would avoid buying things. The economy would collapse. (Don’t even propose such a consumption tax as I have studied it a lot and am convinced it is not a viable option; I do not know of any place in the world that has it as the only form of taxation.)

Right now, in the state where I live, individuals pay taxes on real property (land, buildings, minerals in the ground) and on purchases—except exempt groceries. One weekend every year the taxing authorities (state, county, school district, city) generously offer a “tax holiday” on school supplies and clothes. There is no income tax. My proposal is to replace all taxes with income tax because income tax is the only tax based solely on ability to pay it. And because income tax is the only tax people in the original situation under the veil of ignorance would select out of all tax options.

Now, I also believe people in the original situation under the veil of ignorance would opt for a highly graduated income tax—local, state and national. The rich would pay a higher percentage of their income than the working poor or middle class because they get more services from the government. No matter what anyone says, that’s always how it turns out. Also, the higher taxes paid by the rich (percentage wise) would be used to benefit the poor through job training, jobs, education, and health care especially for children. Yes, redistribution of wealth but not through cash handouts. Why? Because this is what all people in the original condition under the veil of ignorance would want. It’s rational and therefore fair.

Back to the personal property tax I wrote about at the beginning. It was finally abolished because legislators became convinced it was unfair to people who lost their incomes. The same unfairness applies to all property tax. My proposal is not to add income tax to property tax but to replace the latter with the former. I would also prefer to abolish sales tax except on luxury items.

*Note to commenters: I will not approve comments that are hostile or off topic. This blog is for rational discussion of the subject. It is not a discussion board. It is like an editorial page. Comments posted her are like letters to the editor. There is no guarantee that they will be published. Like the editor of the opinion page of a newspaper I make selections among submitted comments.*

August 2, 2020 Second (or Third) Thoughts about "Situation Ethics" (Part One)
Recent Comments
0 | Leave a Comment
Browse Our Archives
get the latest from
Roger E. Olson
Sign up for our newsletter
POPULAR AT PATHEOS Evangelical
1

Evangelical
Something Interesting about Many Comments Here (And a...
Roger E. Olson

Evangelical
How Would It Begin? The Early Signs of...
Roger E. Olson
TRENDING AT PATHEOS Evangelical