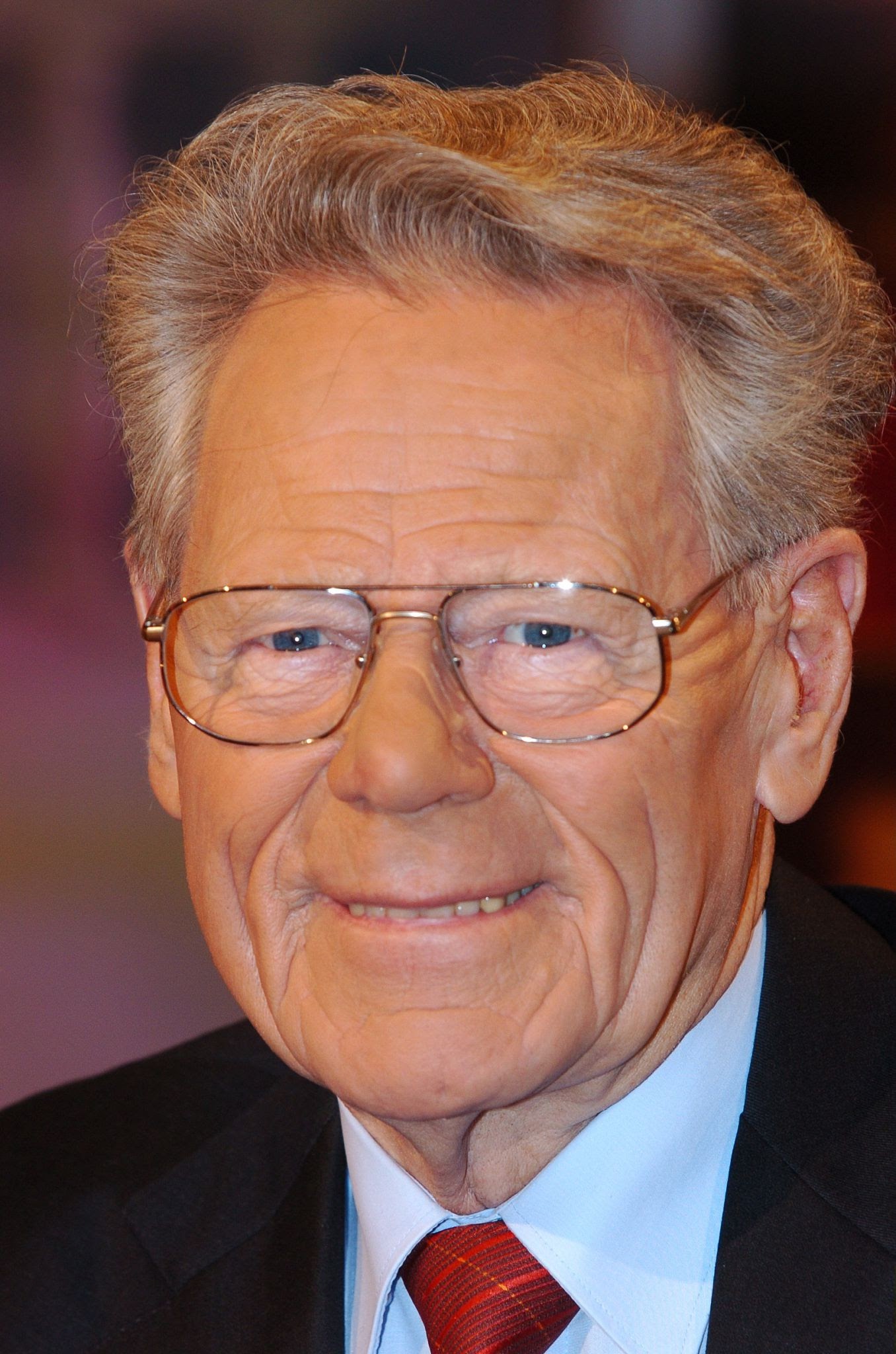 On April 6 this year (2021) Catholic theologian Hans Küng of Switzerland died. He was 93. I call him a Catholic theologian even though the Vatican declared him not one in 1979. I have included an entire chapter about him and his theology in my The Journey of Modern Theology: From Reconstruction to Deconstruction (InterVarsity Press). There I treat him as he was called by Karl Rahner, a liberal theologian.

I knew Hans Küng—for three days. And I have read many of his books. During a conference on The Encounter of the Religions in China in Houston in the late 1980s I served as his chauffeur—driving him from place to place and sticking pretty close by his side. While I found him to be very nice and personable, he was not especially interested in discussing theology with me. At that time I was writing my chapter on his theology for 20th Century Theology: God and the World in a Transitional Age (InterVarsity Press) co-authored with Stanley J. Grenz. Typically, I would ask Küng a question I thought he hadn’t adequately answered in a book and he would respond with something like “I answered that on page such-and-such in such-and-such a book.”

One question he did answer was “What do you think is your best book?” I had one in mind and he said its title in German: Die Meschwerdung Gottes (The Incarnation). We agreed about that. It is a massive study of Hegel’s philosophy as it pertains to Christology and the Trinity as well as the immutability (or not) of God.

However, I also very much liked his book Does God Exist? An Answer for Today (Existiert Gott?) It’s much longer than it needs to be, but it gives a convincing argument for either God or nihilism.

One of my least favorite Küng books is probably his best-selling book: On Being a Christian (Christsein). It’s massive and something of a systematic theology; the Christology is very weak. According to Küng in that book, Jesus Christ was God’s deputy and representative, but he is strangely silent about Christ’s ontological deity.

I asked Küng about pluralism—Hick’s and Knitter’s (and others’) idea that Jesus Christ is one savior among many. His response was “That is a Caesar’s Rubicon I cannot cross.” In other words, no, he did not agree with that.

April 7, 2021
We Are Now Headed into New Territory, But Christians Before Us Have Been There
Next Post

April 12, 2021 Who Is A "Progressive Christian" and How Is That Different from "Liberal Christian?"
Recent Comments
0 | Leave a Comment
Browse Our Archives
get the latest from
Roger E. Olson
Sign up for our newsletter
POPULAR AT PATHEOS Evangelical
1

Does the Bible teach that women...
Determinetruth
Related posts from Roger E. Olson