Should Christian Colleges and Universities Use Nude Models in Art Classes?

Should Christian Colleges and Universities Use Nude Models in Art Classes? 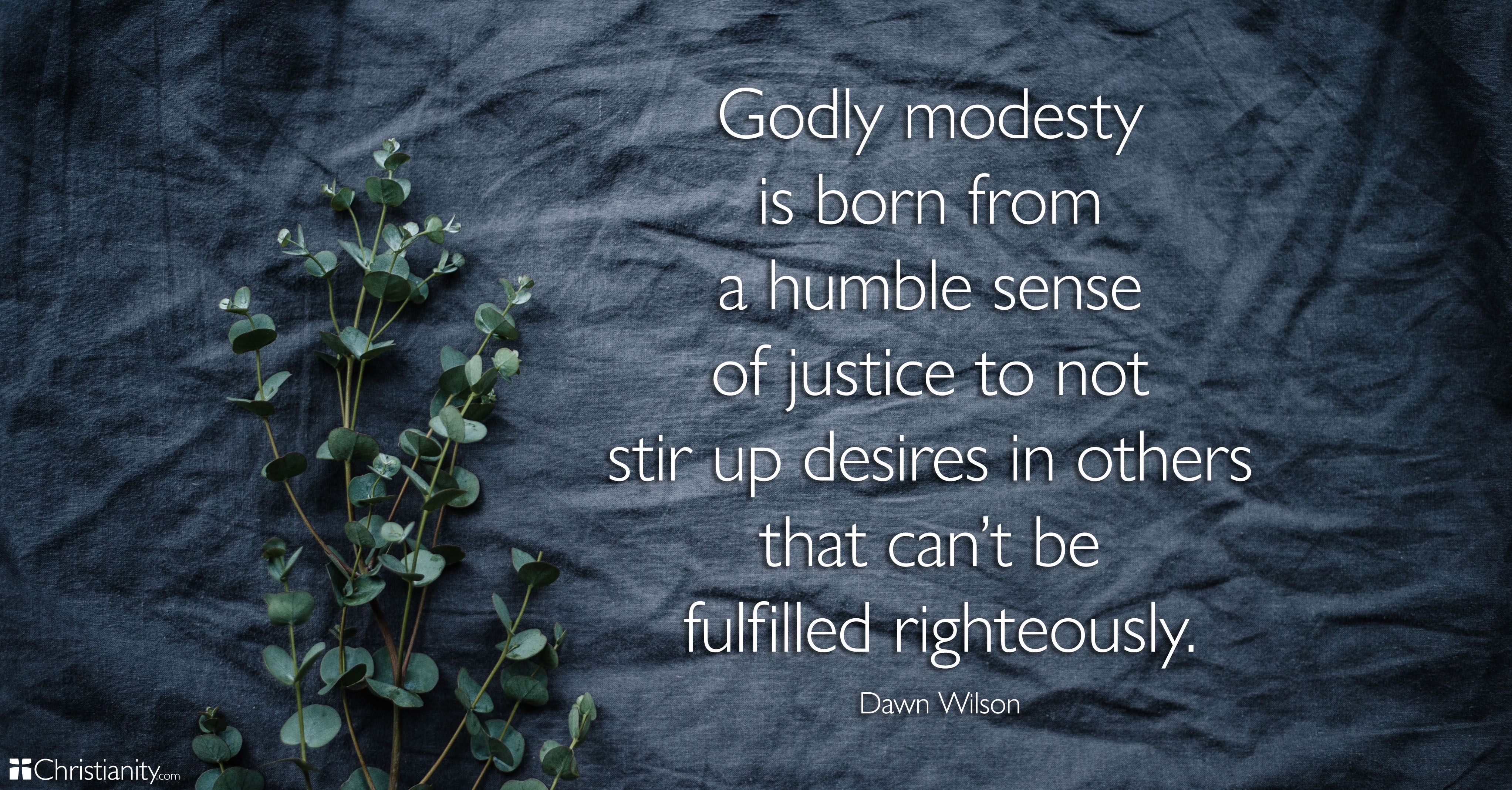 This has been a lively discussion and debate within and around especially conservative Christian colleges and universities for a very long time. Recently a female student who majored in art in her undergraduate career complained that the university disallowed male nude models. She blamed that on the administration and “constituents.” I know the real reason—parents. The majority of students at all conservative Christian colleges and universities are female. It’s a higher majority than at secular or merely church-related colleges and universities. Why? Because parents are more concerned about their daughters’ collegiate experiences than their sons’. When I taught at a conservative, evangelical liberal arts college some female students told me they were only there because their parents told them they would pay for their education only if they attended a conservative Christian college. No male student ever said that.

Should conservative Christian colleges and universities use nude male or female models in drawing and painting classes? No. That is my simple, straightforward, controversial answer. And to those (especially young) people who object to my answer I will say “Wait until you have sons and/or daughters going off to college and then tell me….”

Yes, I know…most teenagers these days have seen images of naked people of the opposite sex. That doesn’t mean Christian institutions should use nude models. Two wrongs do not make a right. That’s like saying that most teens try alcohol so why ban alcohol from conservative Christian colleges and universities? Most do ban it—at least on campus. And that is right.

The argument I hear most often, especially from art teachers and students, is that if students do not gain experience in drawing and painting nudes they will not be accepted into graduate schools of art. I’m not sure I believe that. And even if that is true, does that mean we should drop our conservative Christian mores about modesty? I don’t think so.

Modesty in dress has always been a Christian moral norm. Some take it to extremes. When I was growing up in conservative evangelical Christianity boys, to say nothing of girls, were not allowed to wear shorts. We were not allowed to swim with girls at “church camp.” That was called “mixed bathing.” We shed those extremes during the 1960s, but then were faced with both boys and girls wearing “bikini” style swim wear in the 1970s. Some of those were extremely revealing.

I think the trend in contemporary Christian colleges and universities is toward the lowering of all traditional standards of living—especially in terms of dress and entertainment. Someone needs to put the brakes on that trend. I did my part when I taught in person (before the COVID pandemic) by asking my students to not wear shorts to class. I asked them not to wear hats in class. I asked them to dress for class as they would for church—unless their church’s expectation was semi-formal for Sunday worship. This was my response to some students wearing gym clothes to seminary classes. I ask them not to eat during class—even when class is “online.”

While “propriety” may not be a conservative Christian virtue, it is an academic virtue and has largely fallen by the wayside. It is also a virtue in worship and that is also falling by the wayside. I have visited numerous churches and in recent years it is common to see people get up from their seats in the worship space, go to the room where coffee and donuts are served, and return to the worship with coffee in one hand and a donut in the other hand—munching and sipping during worship. I do not think that is appropriate. Nor is reading and writing email on an ipad during worship—and I have seen that (close up) in some churches. Reverence in worship and propriety in classes are good practices that colleges and universities and churches have largely sacrificed on the altar of popular informality.

One reason I was glad to leave teaching undergraduates was that many of them simply assumed it was good and right to call me by my first name. Many of them expected me to entertain them in class—and said so. Many of them read things not related to the subject during class, rarely if ever looking up as I lectured or attempted to lead discussion. Many of them came to class late and/or left early without explanation or apology.

Modesty and propriety—both need to be remembered and emphasized in good measure, in moderation, without going to extremes.

No, I do not think conservative Christian colleges and universities should give in to pressure and use nude models in art classes—or allow young men or women to wear extremely revealing clothes on campus, let alone sun bathe nude or even partially nude.

April 30, 2021 Slip Sliding Away: Culturally Accommodated "Christianity"
Recent Comments
0 | Leave a Comment
"I think you would find his essay interesting, going beyond what has already been said ..."
Roger Olson Relational Theology Yes; Panentheism No
"All I can say is that I know one person who joined a Unitarian Universalist ..."
Roger Olson Is “The Unitarian Church” Christian?
"Didn’t I? I thought I did. So, here, no, before Christ returns there can be ..."
Roger Olson Can There Be a “Christian City?” ..."
"I think you meant that you “won’t blame me.” But I won’t even give you ..."
Roger Olson Is “The Unitarian Church” Christian?
Browse Our Archives
Related posts from Roger E. Olson