Evangelical Christianity: A Guide for the Perplexed

Evangelical Christianity: A Guide for the Perplexed 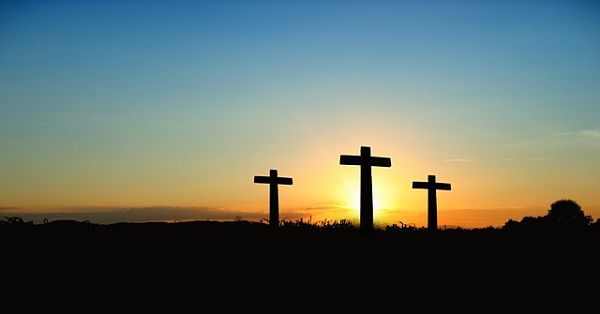 As a life long evangelical Christianity and alleged scholar-expert on the subject, I am concerned (to put it mildly) about the widespread confusion in culture and society, spread especially by journalists, about the subject.

This blog was begun with the intent of, among other things, elucidating the true meaning of “evangelical Christianity.” That after I noticed a definite trend in American culture and society toward serious confusion about it.

Evangelical Christianity has deep roots, but most church historians and theological historians trace its modern roots back to the Great Awakenings of the 1730s-1740s and the early 1800s. It was and is a spiritual movement within the greater Christian collective that emphasized and emphasizes 1) the unique authority of the Bible in all matters of “faith and practice,” 2) the necessity of conversion involving a decision of faith in Jesus Christ as Savior and Lord for authentic Christian existence, 3) salvation only through the life, death, and resurrection of Jesus Christ with special emphasis on the cross event, and 4) the call of God on every Christian’s life to tell others about the gospel and invite them to accept Jesus Christ as Savior and Lord through repentance and faith. I will add that all true evangelical Christians accept the basic doctrines of Protestant Christian orthodoxy: the deity and humanity of Jesus Christ (incarnation), the triunity of God, salvation by grace alone through faith, and the virgin birth, bodily resurrection, and eventual return of Jesus Christ. All evangelical Christians embrace the biblical and Christian orthodox worldview that includes miracles, not as “violations of laws of nature” (David Hume’s disastrous definition of “miracle”) but as God’s sovereign suspension of the normal workings of nature for a good, divine purpose, sometimes in answer to prayers.

The above is a very quick and abbreviated overview of evangelical Christianity; more detail about the subject can easily be found in the writings of church historians such as Mark Noll, George Marsden, David Bebbington and theologians Donald G. Bloesch, Stanley J. Grenz, and Roger E. Olson. My The Pocket History of Evangelical Theology (InterVarsity Press) would be a good place to start.

June 24, 2021
Again the Distinction between "Christian" and "Saved"
Next Post

A Sign of the Times: When...
The Chorus In The Chaos
Related posts from Roger E. Olson