Guest Post by Ted Peters: Reasons for the Hope Christians Have

Note to Readers: Rev. Dr. Ted Peters is one of America’s most notable theologians, but he does not speak for me or anyone else. I find his thoughts stimulating, which is why I sometimes post them here, to my blog. Dr. Peters may or may not decide to respond to comments. My usual rules (for this blog) apply here. Responses, comments, questions must be constructive even if critical; they must be civil and respectful and promote thoughtful conversation. Post no sermons or hyperlinks or images or long, rambling essays.

Ted’s Timely Take #1: Reasons for the Hope Christians Have 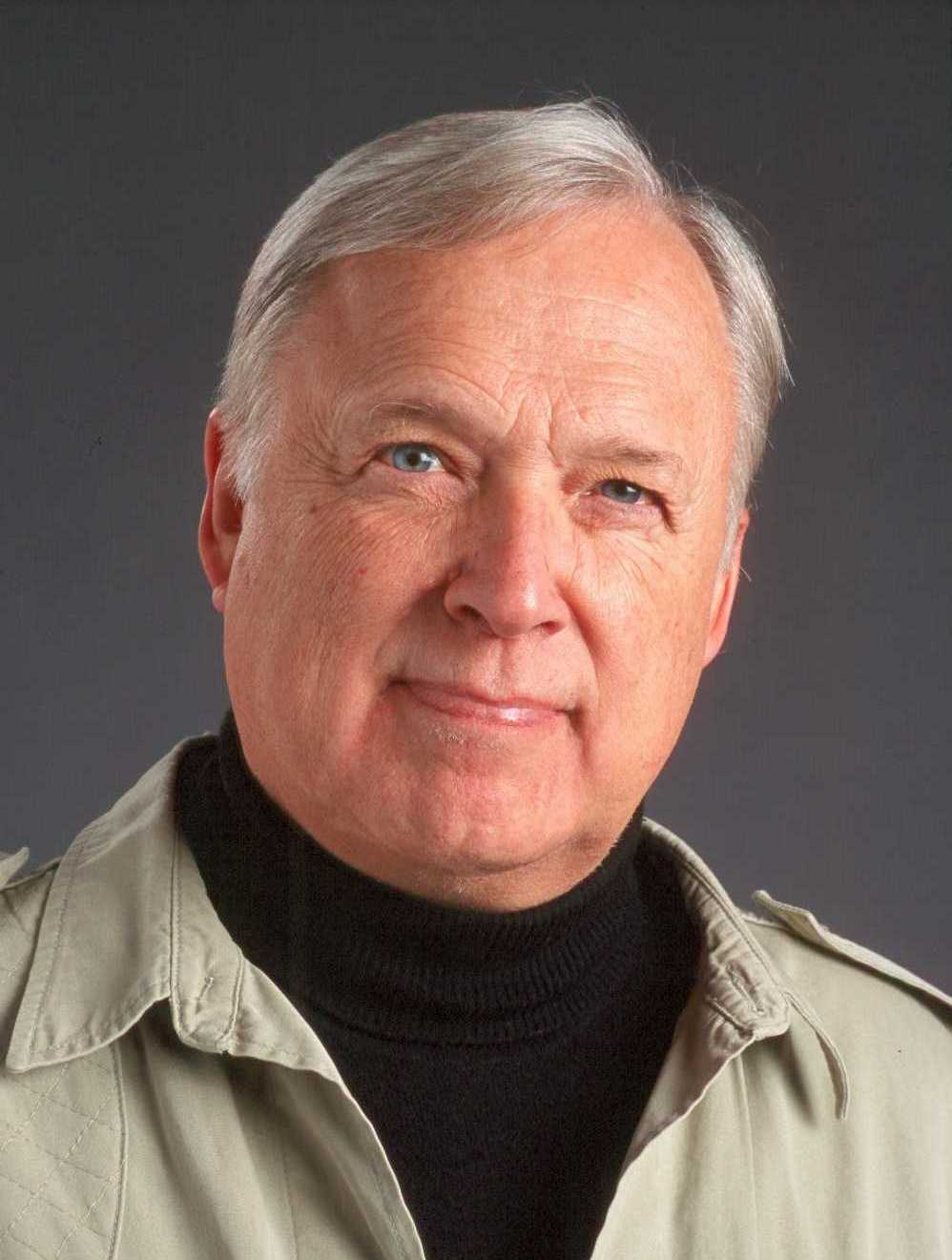 Ted Peters is a pastor in the Evangelical Lutheran Church in America and co-editor of the journal, Theology and Science. Visit his website: TedsTimelyTake.com.

Our church—evangelical, mainline, Catholic or Orthodox–seems a bit like a sandcastle on an ocean beach. We can stand back and admire our craftsmanship. Then a wave washes up high and a few grains of sand get eroded. Another wave erodes more of the castle. Wave after wave finally leaves the beach the way it had been before our architectural triumph.

Wave after wave of cultural change is eroding our church under our very eyes. Silently and almost invisibly the digital world is replacing the biblical world. The world of Bible study, hymn singing, praying in unison, and using God as the subject of sentences is becoming forgotten. What now absorbs our attention is a complex array of video gaming, net surfing, Instagramming, Zooming, texting, and sexting.

The digital world is actually a disorganized composite of min-worlds. In only half an hour any teenager can be introduced

to the worldviews of QAnon, Sufism, yoga, new age meditation, naturalism, spiritual-but-not-religious, along with both benign and belligerent forms of atheism. The choice to belong to one and not the others creates a new form of tribe, a new way to be “we” and not “they.” Regardless of which “we” gets selected, the Christian church remains a “they”. Who needs to go to choir practice any more?

The public perception is that avowed followers of Jesus have become followers of Donald Trump. Regardless of whom you vote for, scoffers believe that Christian worship is simply the Republican Party at prayer. The Fifth Commandment has been replaced by the Second Amendment. So it appears to scoffers.

No doubt by this point you think I’m a pessimist trying to ruin your day. Well, that’s not the case. Actually, I’m trying to get clear on the diagnosis so as to prescribe just the right therapy.

Whether the digital public sees it or not, there is spiritual power in the church. Where two or three are gathered in Jesus’ name, he is present. Where Word and Sacrament are celebrated, God is providing the means of grace. Where Holy Scripture is studied, the Holy Spirit is witnessing to ultimate truth. Despite appearances, this sandcastle is anchored in bedrock.

Even so, we need to heed 1 Peter 3:15: “In your hearts revere Christ as Lord. Always be prepared to give an answer to everyone who asks you to give the reason for the hope that you have. But do this with gentleness and respect.”

Just how should we provide that answer and do so with “gentleness and respect”?

I would like to reflect with you, dear reader, on the very “reason for hope” that we Christians believe could be a blessing for everybody. Traditionally, we have called this apologetic theology. That curious word, apologetic, does not suggest that we’re really sorry that we’re disciples of Jesus. Rather, apologetic means we give a defense, a justification for what we assert to be the truth found in the gospel. We make the gospel intelligible to scoffers.

Let’s look a little closer at the scoffing. Like a bully on the playground, digital culture is baiting and even badgering us within the churches. We are being accused of being immoral for failing to support LGBTQ+ persons in their struggle for acceptance; of being anti-science in the face of climate change and evolutionary theory; of being racist and patriarchal in the face of the call for diversity; of being protective of priests and cults in the face of child abuse. That’s what we hear from the scoffers.

Here is what is so important for us to note: those who scoff at the Christian churches think of themselves as moral, intelligent, and committed to social justice. The critics believe they are doing good when attacking Christian beliefs and practices. Now, just what is the significance of this?

Those who criticize our churches draw a line between good and evil. Then, they place our churches on the evil side while placing themselves on the good side. If that is what is happening let’s ask: can we make a silk purse out of this sow’s ear? Yes. Like Eve in the Garden of Eden, our critics are attracted to the fruit that appears good to eat. What is good is appealing, attractive, important. Thank God, our scoffers appeal to what is good.

In future posts I would like to analyze, apologize, and synthesize the points of conflict between the wider culture and our Christian worldview. Very much like evangelical sockdolager Roger Olson, I hold a “respect for, if not a firm allegiance to, the Great Tradition of orthodox doctrine developed by the church fathers and Reformers” (Olson 2013, 552). In our very challenging global context, we must mine the treasures in this Great Tradition

I would like to start with the complaint that traditional religion in general–Christianity in particular–is anti-science. This assertion is categorically false in nearly every dimension. So, I’d like to demonstrate just how the faith is intelligible in a scientific world. I would also like to demonstrate how caring Christians ache for justice and pursue human wellbeing. Watch for upcoming blog posts.

June 15, 2021
What Is Christian Mission without Any Call to Conversion?
Next Post