The story of the unnamed son of David is disturbing, and disgusting in scale. It starts with David, great king of Israel, and it ends with him, him and a son of no name.

Usually the whole tale is told as a romance, David and Bathsheba, as if in this nasty saga―horrific in extent and consequence―the two colluded in adultery. In some film depictions, Bathsheba is David’s stalker, her strategic bath beneath the palace window a temptress’s enticing lure. In Cohen’s lyric David just couldn’t restrain himself:  You saw her bathing on the roof / Her beauty and the moonlight overthrew you. Cohen is closer to the biblical reading, Bathsheba’s #MeToo moment.

The wife of the loyal Hittite Uriah is a victim of David’s lust. Who was she to refuse as the king’s messengers escorted her to the palace for David’s sport? Had he done this to others? Had the king a reputation? We only know that she was summoned to David, and we know she was made pregnant by him.

David attempted to disguise the child as Uriah’s. Summoning Bathsheba’s husband from the battle front, he urged him to sleep with his wife. He would think the child his. Bathsheba would have upheld the lie, covering her shame at what David had done to her.

But had Uriah joined his wife, with his men still arrayed against the enemy, he would have broken a soldier’s vow of abstinence; n 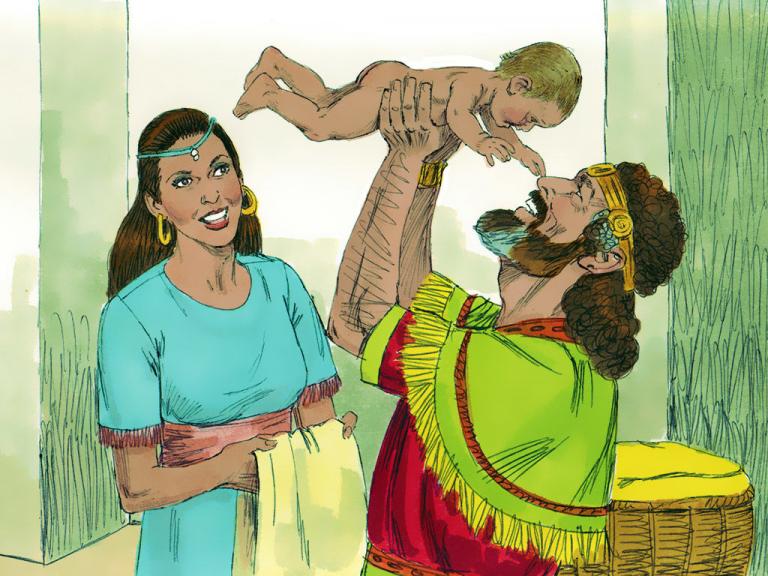 o longer a fit comrade. He had little choice but to ignore David’s order.

So David, compounding adultery with murder, gave orders to the general, Joab, to see to Uriah’s death by abandoning him before the enemy. Uriah betrayed, Joab did that,“But the thing David had done displeased the Lord.” (11:27)

The Prophet Nathan’s audacious parable of a rich man who slaughtered and served a poor man’s ewe lamb for a dinner party provokes David to outrage. He unwittingly pronounces his own sentence of death: “The man who did this deserves to die.” “As surely as the Lord lives,” David is that man.

It is left only for Nathan to speak as God directs. “This is what the Lord, the God of Israel says.” Calamity will fall over David’s life and the lives of those around him, and the sword will never depart from his house. It happened as Nathan said, beginning with Bathsheba’s unnamed son, her first born son.

An innocent child must die? The son dies for the father’s sin, for David’s sin?

This outcome threatens our sense of justice, mercy, compassion, of elementary fairness. It calls the character of God into question. Who is He to make a divine decree of disproportionate excess? This act of a “displeased” god is proof that Israel’s God is arbitrary, nonsensical and, sometimes, unutterably cruel. The death of this guiltless son is the act of a feral deity. Critics are relentless.

God does have his defenders. They offer several apologies for God. None are very satisfying, not even to believers. David violated the honor of God, bringing His name into contempt among Israel’s enemies. The child’s death says that God in His law will not be scorned. There is a Planned Parenthood argument: The child’s death was best for the child; he might become subject to possible abuse and his death saved him from an unhappy life. One commentator called it all a case study in reconciliation and grace, without mentioning the unnamed son.

Fine, but we still have a dead baby to bury.

God’s mercy, his justice, even his compassion—as we think we understand it—is tossed about by the death of David’s son. I can neither defend nor accuse God. I can say I do not understand Him. I am never so sure as to say who or what God is or is like, but I am certain God is no friendly therapist helping us to guiltless good times. God may indeed be love, echoing St. John, but to paraphrase C.S. Lewis, so is your dentist as he drills.

I do not believe, then, there is any possible explanation for the death of this son of David, none that fits our inclinations to embrace a “tame” deity, one that cuddles and pets us. We have only Second Samuel starkly telling us that through David’s sin, a son of David dies.

Our hope is ultimately Christological. Christ, Christians understand, is God explaining Himself, explaining Himself even to David’s unnamed son and to all the other innocents, and to us. The world awaited God’s final Word, and to us was born a child, great David’s greater Son.

Russell E. Saltzman publishes every Tuesday and Thursday usually by noon Central Time. He can be reached on Twitter as @RESaltzman, on Facebook as Russ Saltzman, and by email: russell.e.saltzman@gmail.com. An earlier version of this piece has appeared previously elsewhere. 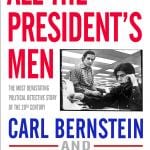 February 19, 2019 The Final Days Revisited
Recent Comments
4 Comments | Leave a Comment
Browse Our Archives
get the latest updates from
The Vatican II Lutheran
and the Patheos
Catholic
Channel
POPULAR AT PATHEOS Catholic
1

Dark Devotional: Playing Craps with Jesus
“If anyone wishes to be first, he shall be the last...
view all Catholic blogs
What Are Your Thoughts?leave a comment
Copyright 2008-2021, Patheos. All rights reserved.