Two British astrophysicists at the University of Nottingham, England, Tom Westby and Christopher J. Conselice, recently sifted their way through the Milky Way and discovered, they estimate, no more than 36 alien civilizations are presently capable of electromagnetic (radio) communication.

They do admit that if they had sorted things from a slightly different direction the number might get raised to a bit under a thousand. Chintzy isn’t the word for it, compared to the millions and millions we once were promised.

Westby and Conselice developed an analytical method and combined it with their own tweaked up version of the Drake Equation, a 1961 formula (frequently revised) estimating the number of habitable planets with sentient, technological life.

Radio astronomer Dr. Frank Drake (b. 1930) came up with the initial equation. It is a wondrously malleable piece of work that comfortably accommodates all the tweaks one can give it. By filling in the seven values one could calculate billions of planets hosting extraterrestrials. Fiddle another way, though, and there is only one Earth-like planet harboring Earth-like life—that is, ours, and only ours.

There is a serious “anti-Drake” equation, the Rare Earth Hypothesis put forth by geologist Peter Ward and astronomer Don Brownlee. They portray a cold galaxy, largely desolate of life, made up of short-lived stars and solar systems filled with planets uniquely hostile to complex life.

Nobody seriously accepts any of that. It is incomprehensible. Suggest, as Ward and Brownlee did, credible statistical speculation that the Earth—and perhaps only the Earth alone—hosts conscious sentience and scientists everywhere clutch at their pearls and flutter. We simply cannot be the only one; there are no one-off exceptions.

To suggest that we alone inhabit the vastness of this galaxy is to commit scientific heresy, a violation of the Copernican Principle. Earth is not the center of the universe. Stated bluntly, as the late Carl Sagan did in his Cosmos series, we of Earth “live on an insignificant planet of a humdrum star lost in a galaxy tucked away in some forgotten corner of a universe in which there are far more galaxies than people.”

As numbers go, 36 nudges too close to one. In the world of astronomy, SETI, and the Copernican Principle the only number shoddier than 36 civilizations is one civilization. Thirty-six is scientifically sacrilegious because it suggests Earth is a rarity.

The Westby and Conselice paper provoked scientific giggles at the SETI institute. Seth Shostak, a SETI researcher, astrophysicist, and science personality, wrote a reaction complaining about the methodology and assumptions Westby and Conselice used in arriving at the number 36. The article was humorous here and there as Shostak was politely but pointedly snarky. Prominent among Shostak’s observations, 36 doesn’t come close to matching 70. That’s the number of speaking parts awarded to aliens in Star Trek.

That is, I’d guess, a prevalent reaction. A NASA-sponsored conference in 2013 confidently predicted 8.8 million habitable Earth-like planets in our galaxy, all like us comfortably nestled around Sun-like suns in the Goldilocks temperate zone where water is liquid (sloshing is necessary for biological life), never too hot or too cold, and rocky. And out of 8.8 million potentially habitable planets only 36 show up?

Mind you, I once had the Drake formula memorized. I was so into Carl Sagan’s Encyclopedia Galactica. Where the Drake Equation was once regarded as tentatively predictive, these days the equation feels like an antiquarian intellectual probabilistic teaser from a day—59 years ago—when it was expected that plugging in a radio telescope would connect us to the alien party line. We’d be bonded to a network of galactic friends, learning, tweeting, exchanging kitten-equivalent images. No such luck.

One cannot rule out extrasolar intelligences, math probabilities being eventually probable. But waiting for ET to pick up, I once wrote, is like waiting for blind date that never shows and doesn’t call with an excuse. It is a rising irritation and a personal slight. I don’t see much reason to change my opinion. Extraterrestrials can be such jerks.

“Earth-like,” just to mention it, is a very elastic term, used even when describing rocky giants like Kepler 10B. As planets go it resembles nothing so much as a red-hot ball bearing with the density of iron, zipping around its sun in a dizzy orbital year of 20 hours. But it is rocky (melted rock, but still) so, in the announcement of its discovery, it qualified as “Earth-like.” With definitions like that ‘tis a wonder we haven’t found more. 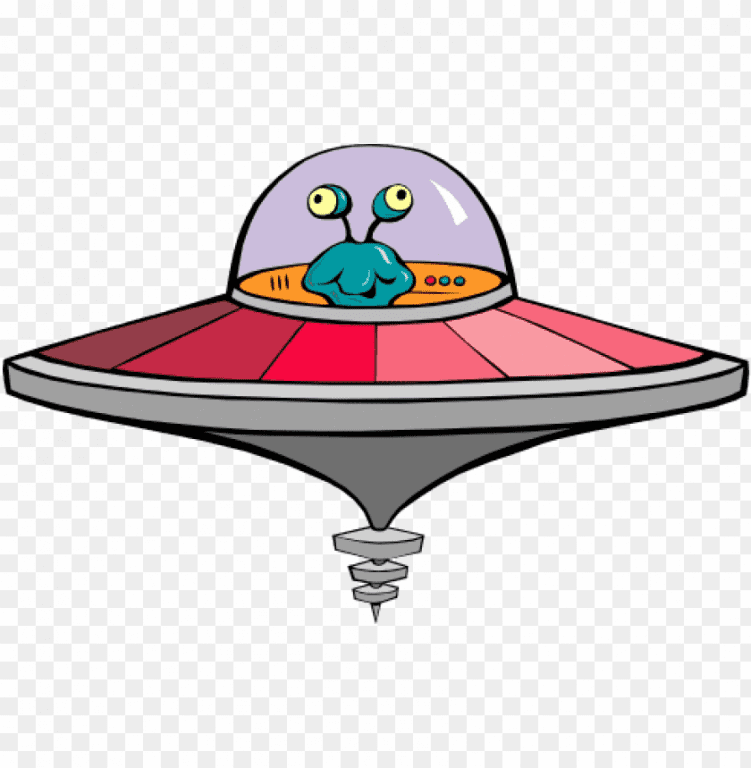 tions are disappointing. But even if there are 36 communicating alien societies, they probably still can’t communicate with anyone. Distances make it impossible under normal scientific constraints.

The distances aren’t merely overwhelming, they are stupefying. Being isolated and alone means inevitable loneliness. This, I speculate, is one reason for our anxious search for an ET and for proof of our unexceptional place in the universe. We want company. There must be someone to help us understand who we are.

We want to know someone other than ourselves. We want to know more about us, because at times it seems we know really so very little and comparing our self to another will tell us something important. Even if we learn they are just scraping along like us, that would be good to know. We need an alien interstellar buddy who can share with us a cosmological template for living successfully in the universe, somebody who will help us hang in there, urge us on, pat our back encouragingly.

We need to know the Earth is important and human life is precious. We need Somebody to tell us that, for it seems we may have forgotten.

Russell E. Saltzman, a former Lutheran pastor, lives in Kansas City, Missouri. His writing has appeared at Catholic World Report, First Things, The Hour of Our Death, Aleteia, among others. His latest book may be found here. He can be reached by email, on Twitter as @RESaltzman, and on Facebook as Russ Saltzman. An earlier version of this essay appeared at Catholic World Report.

If you have enjoyed this piece or other bits of writing I may have authored, please consider a small contribution. Click here (PayPal secure) and make a  $1, $3, or $5 donation. Thank you.

February 28, 2020
Richard John Neuhaus: A Life in the Public Square
Next Post 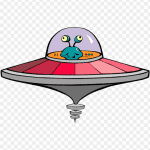 September 8, 2020 Jesuits in Space
Recent Comments
0 | Leave a Comment
Browse Our Archives
get the latest from
The Vatican II Lutheran
Sign up for our newsletter
POPULAR AT PATHEOS Catholic
1 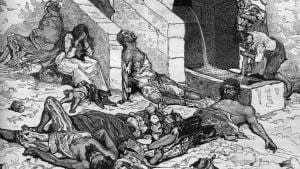