The Trump Administration reversed itself again last month on allowing trophy hunters to bring elephant heads into the United States. They’ve also been sued to prevent this from being enacted.

There has been plenty of commentary on the decision from a conservation perspective, so let’s leave that aside — other than keeping firmly in mind that African elephants are a seriously endangered species and the possibility of these hugely intelligent, emotionally advanced, and social creatures surviving into the next century is doubtful, if poaching trends continue. 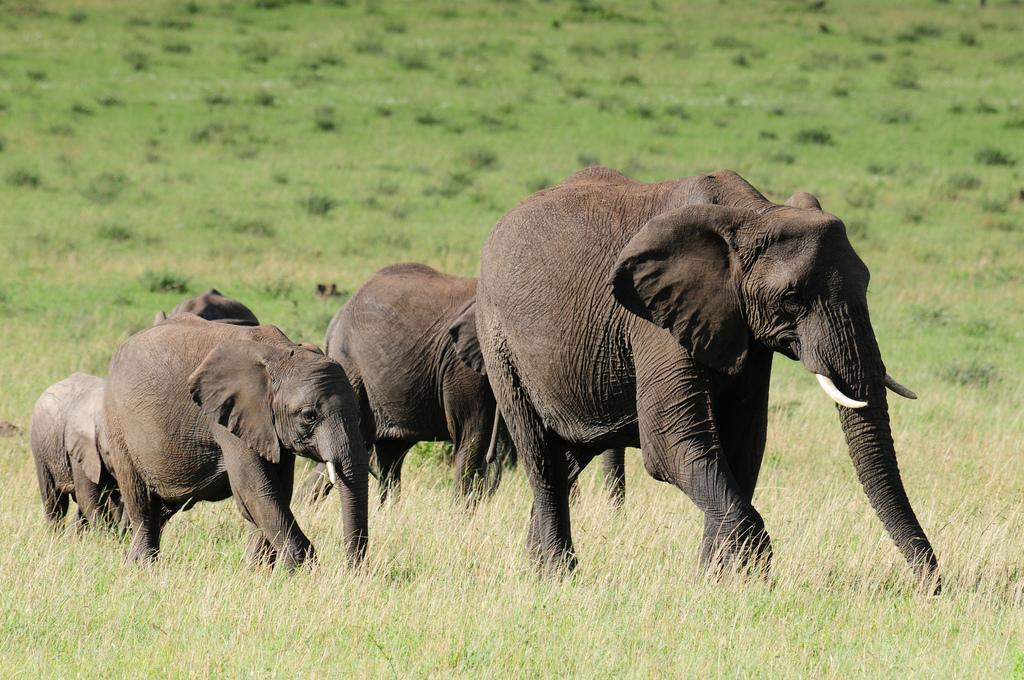 What does Hindu ethics say about sport hunting?

The first yama (a set of Hindu ethical guidelines) is ahimsa, popularly translated as nonviolence or non-harming. Though sometimes presented as an absolute (think, Gandhi), in general Hindu thought applies ahimsa contextually.

Unless you have taken a vow of renunciation—as Hindu monks and ascetics do, for example—ahimsa doesn’t mean an absolute prohibition on forceful or violent action, if all other options have been ruled out.

For soldiers, police officers, security guards and the like, using force is part of their jobs and as such, when exercised reasonably, is not a violation of the principle of nonviolence.

Hunting or fishing for food is not necessarily a clear cut violation of ahimsa in certain circumstances either—even against the backdrop of Hindu teachings long extolling the virtue of vegetarian diet.

Killing an animal that is attacking you, or just about to attack you or someone near you, in an act of self-defense is also not a violation of nonviolence.

Sport hunting though is another matter entirely.

Under no circumstances could this be considered an ethically sound action. There is simply no justification for killing another living being for what is essentially the fun of it.

This is even more the case when we are talking about an endangered species — as the African elephant is, in no small part because they are being killed solely for their tusks.

Though in previous eras Indian nobility hunted for sport—it was this hunting that drove the Asiatic cheetah extinct, in fact—Hindu texts of a variety of types have portrayed hunting in a profoundly negative light.

“Animals are individuals and persons in Indian sacred literature. Some animal characters are noble and heroic, or holy, while others are lowly and evil—just like their human counterparts. Hindu readers think nothing of a swan or a deer, a character in their sacred texts, who is preaching or who lives in an organized community, complete with rulers and nuclear family units, just like a human community.”

What does Hindu scripture have to say about hunting?

Referring to the much beloved Ramayana, Kemmerer notes,

“Family relations are no less important for an eagle than they are for a human. The bear community also comes forward to fight for the good. Jambavan the bear is ‘full of knowledge and wisdom’ and provides important council as the tale unfolds. Each animal is intelligent, cultured, and sports her or his own spirit, achievements, and physique.”

In the Mahabharata (the world’s longest epic poem, in which the conflict between warring noble clans is the focal point) and the Panchatantra (a famous collection of animal fables), Kemmerer points out that hunters are routinely mocked. They “disrupt the lives of animals, terrifying them and destroying their families and communities;” they are “mocked for incompetence, greed, and their fundamentally bloodthirsty intent.”

This attitude of seeing other animals as beings in many ways on par with humans is summed up in passage 5.18 from the Bhagavad Gita, which advises us that the wise see “with equal vision, a learned and gentle teacher, a cow, an elephant, a dog…”

Meaning, though there may be superficial differences between these forms of life and their places within the world, all are part of the same divine matrix. All have the same fundamental right to exist.

Extrapolating, this passage indicates that no being should be exploited or subjected to unnecessary harm.

Clearly that would preclude animals being shot solely for the pleasure of the hunter, heads stuffed and stuck on a wall.

Doing so is an act of profound adharma—it is against that which is right, ethical, and productive in the world.

Here are just some of the organizations doing so: Knot on My Planet, International Elephant Foundation, Save the Elephants, World Wildlife Fund 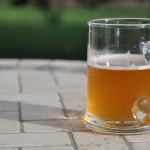 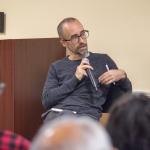 April 28, 2018 Non-Desi Hindus are as diverse as Hinduism itself
Browse Our Archives
Related posts from Samudra

No Faith? No Problem: Hinduism's Freedom of Thought
One of the most puzzling things I often say in my lectures...
view all Hindu blogs