Mat McDermott has written about the nature, conservation, yoga, and Hinduism for more than a decade. He is currently the Director of Communication for the Hindu American Foundation, the largest non-profit advocacy organization for Hindus living in the United States. He is also an advisor to The Bhumi Project, a Hindu environmental program based at the Oxford Centre for Hindu Studies. Mat is a former editor at TreeHugger, as well as a regular contributor to Hinduism Today and numerous other online publications. He is the lead author of the 2015 Hindu Declaration on Climate Change, a joint project of HAF and The Bhumi Project. Mat has an MS in Global Affairs from New York University, and a BA in Writing and Literature from Burlington College. He did his yoga teacher training at Yogamaya New York. All views expressed in this column are his own and, unless specifically stated otherwise, do not represent those of any organization he is affiliated with.

Most sinister part of Ramdev article in New...
Misreporting, prejudice, and plain old laziness in reporting on India, Hinduism, and... read more

Interviews with non-Indian Hindus: Gerald Barr
The phenomenon of non-Indians adopting Hinduism is not new. However, the stories... read more

Interviews with non-Indian Hindus: Allegra Lovejoy
The phenomenon of non-Indians adopting Hinduism is not new. However, the stories... read more

In pulling photo of Nikki Haley in front...
Over the past weekend Reuters India found itself at the center of... read more 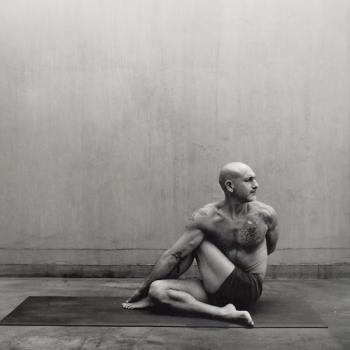 In ‘5 facts about religion in India’ Pew...
Normally I have a good deal of respect for the folks at... read more 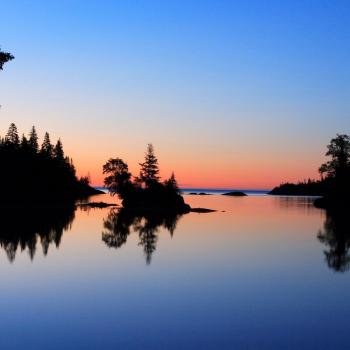 Swimming in the Great Lakes is a Sacred...
This is the second part of an interview I did with Christopher... read more 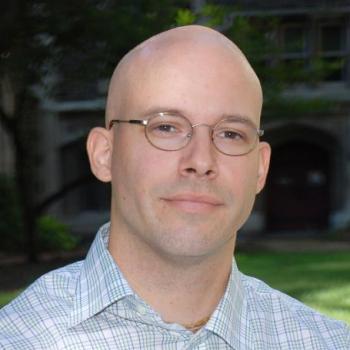 Interviews with non-Indian Hindus: Christopher Fici
The phenomenon of non-Indians adopting Hinduism is not new. However, the stories... read more 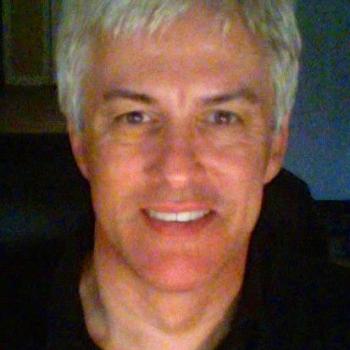 Interviews with non-Indian Hindus: Ram Goodman
The phenomenon of non-Indians adopting Hinduism is not new. However, the stories... read more 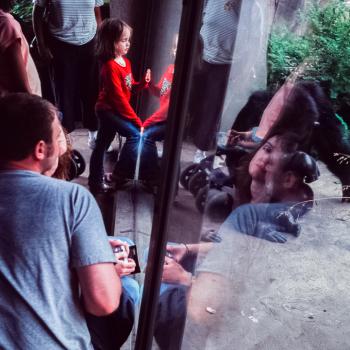 Can we stop using ‘animal’ as an insult,...
Yesterday, President Trump characterized gang members entering the United States illegally (by... read more
Browse Our Archives
get the latest from
Hindu
Sign up for our newsletter
POPULAR AT PATHEOS Hindu
1