Non-Desi Hindus are as diverse as Hinduism itself

Non-Desi Hindus are as diverse as Hinduism itself April 28, 2018 Mat McDermott

On April 21st I moderated a panel discussion at the Sri Siva Vishnu Temple in Lanham, Maryland on the subject of non-Desi Hindus. That is, people who follow Hinduism as a religion, but aren’t of Indian or South Asian heritage.

Over two hours we talked about a wide range of topics, before an enthusiastic (and largely Indian) audience. 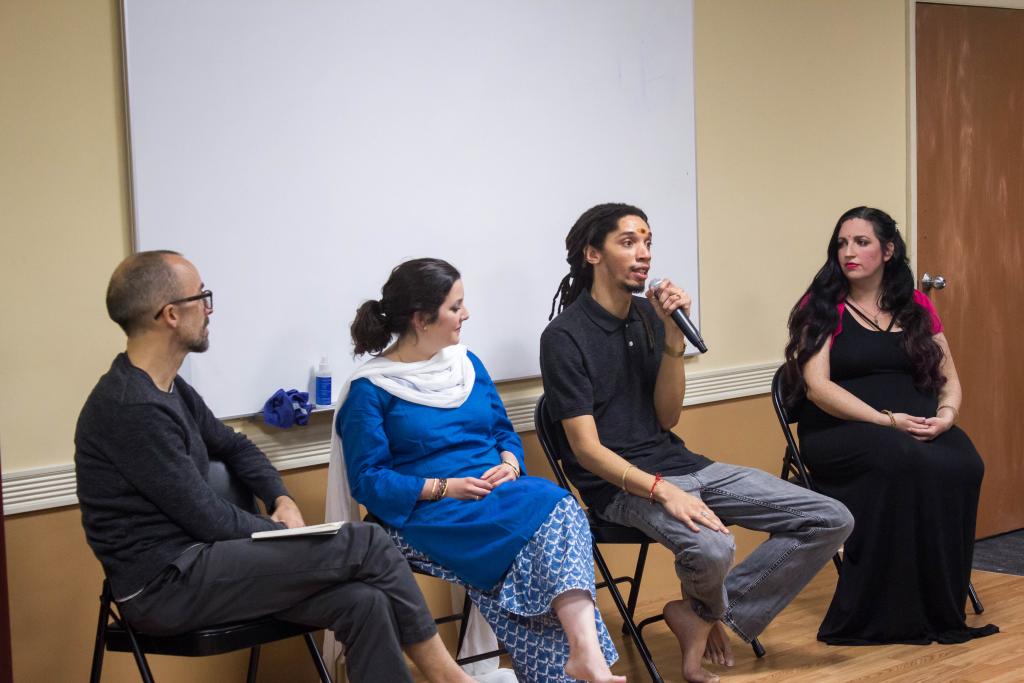 One thing strikes me, now nearly a week on from the event: If our little panel was any indication of the experience of all those people who weren’t born into Hinduism but dove into the practices and beliefs of this millennia-old tradition later in life, non-Indian Hindus are as diverse and individual in their paths as Hinduism as a whole.

Sidebar: I have a friend who likes to make the point to say ‘Hinduisms’ where appropriate, to emphasize that the umbrella of Hinduism covers many, many spiritual paths and pursuits.

Some of us believe that adopting and maintaining the outward aspects of Hinduism, the clothing, the cultural cues are important. Losing or de-emphasizing these would be a loss to Hinduism.

Others believe that these outward aspects are of less importance than being true to yourself. What is in your heart, your devotion, your application of Hindu philosophy and spirituality is the most important thing to focus on.

Some of us were raised with Hindu beliefs around us — say through de-Hinduized meditation practices — but didn’t really know they were Hindu. Later in life we went deeper and embraced the deeper roots of our upbringing.

Some of us married into Hinduism and then embraced the faith.

Others came to embrace Hindu philosophy almost by chance, through teachings we were exposed to in our daily lives.

All of us take our spirituality seriously, even though we have different points of attraction and practice on this path.

All of us sometimes have felt like we were an object of curiosity when among other Hindus.

I’m still waiting for video of this event and still will share it with you once I have it.

If you’re reading this and have adopted Hinduism as your religion, I’d love to hear about it. As the numbers of people adopting Hinduism grows, it’s important that our stories are recorded and told. Please leave a comment below. 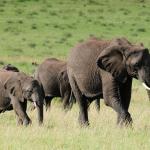 April 27, 2018
Importing elephant trophies to US is a clear violation of Hindu ethics
Next Post 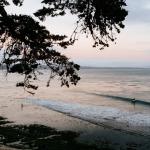 May 3, 2018 Would you trust an article on surfing from someone who doesn’t surf?
Browse Our Archives
get the latest from
Hindu
Sign up for our newsletter
POPULAR AT PATHEOS Hindu
1

Thoughts About Kashmir And Beyond— A Hindu Perspective
I've seen the weaponization of words against supporters of political integration of...
view all Hindu blogs
Copyright 2008-2021, Patheos. All rights reserved.
error: Content is protected !!