I love social media. In my life I’ve lived all over the country. And social media helps me keep in touch with many friends from many places. I love to read what they are up to, and see their kids growing up. We share laughter, and memories online. I find that some of my friends are more comfortable posting on social media than they are picking up the phone. One friend was having surgery and hadn’t told anyone. 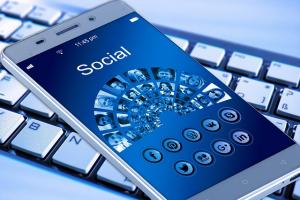 But one picture online sent several of us over to her house. One friend brought pizza, and my son invited her son over to play so she could rest. It amazes me what positive things social media can do. I’ve been made aware of social issues, protests, political things that are affecting our world on social media. I’ve learned a lot. But there is a different side of social media. And not all things on social media are what they appear.

This week my nephew decided to cut his own hair. He is 14 and decided that YouTube was enough to teach him how to do it. He took a pair of clippers, without any guards on it, to his head. A few minutes afterward, he texted me a picture of the butchered back of his head. It was bad! In my past I used to cut hair. He was asking for help to fix it. And boy did he need help! 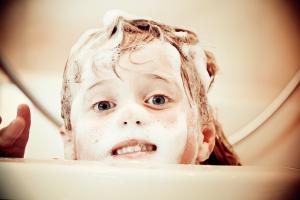 Before I got to his house, I got a Facebook notification that he has posted. Wanna guess what he said? He said “Cut my own hair today. I look pretty good!” And he posted a picture of himself from the front. In the front he had done a part way decent job. But he mentioned nothing of what was really going on.

I had to drop everything and run over to his house to fix his hair. By the end I had cut so much off that he had a totally different haircut. AND there were still two bald spots I couldn’t fix totally. But I was able to mostly hide the worst of the hash he made of his hair. I had a good laugh, but it won’t leave me.

FOMO (Fear Of Missing Out)

I had lunch with a friend two days ago. She is a wonderful woman. She has raised six great kids and makes regular sacrifices for them. Her grand-kids are darling. But she has recently been through a divorce and is doing a lot of soul searching. At this vulnerable time, she has been on Facebook a lot. She sees pictures of her friends going on trips and having adventures. 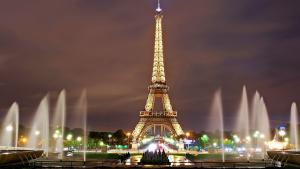 Her comment to me was that she was realizing that she had lead a very boring life. And that she wanted to step up her game, so she could have something worthy to post online. She wants to travel and create fun memories for her children and grandchildren. I love that she has found new purpose in her goals. But I also know that our friends are not showing the hard parts of travel online, and I hope she is happy with the outcome once she has had her adventure.

The worst day of my life was yesterday. I have a friend, we have been through a lot together. I love her children like they are my own. They call me “Aunt”, and I try to see them often. Yesterday I got a frantic call from one of her daughters. She was afraid of her mother. She sent me pictures of injuries from her brothers and sisters that her mother had inflicted. I have never seen any sign of abuse before in their house. But all the evidence was right there in front of me. 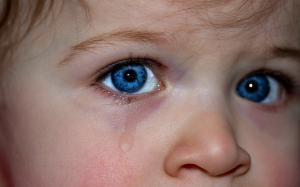 I went over, and it turns out my friend had suffered a miscarriage. Not in her right mind, she was abusing her family, and the kids were really scared. But guess what she posted on Facebook this week? She was showing pictures of her kids having fun at the splash park. She posted pictures of hiking, camping, and peaceful family times.

She has posted such a steady stream of entirely positive social media that her kids were afraid to tell me what has really been going on, because they were sure I would not believe them. Their mother was a master of using social media to hide what was really happening.

I haven’t slept well since the terrible revelation about what has been happening at my friend’s house. I am powerless to take her children out of range of her anger. I hope she will get the help she needs. But I share her story because I want us all to think about what messages we are sending online. Are we innocently covering an embarrassing truth like my nephew? Or are we hiding something truly dark? 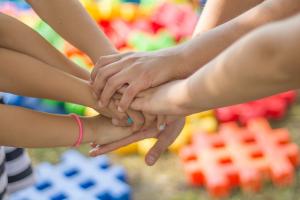 Social media is a tool to help you bond with your friends. It’s a place to be silly, share videos, and find out which Disney Villain you would be. It’s a great place to band together. Remember flash mobs? I loved those. But we need to try to be as honest as possible. And use it for all its good things.

Nobody is perfect. And we shouldn’t be ashamed to have weaknesses. I am so grateful that I was able to help my friend who had surgery. I would never have known if she hadn’t posted online. Likewise, I wish my friend had reached out after her miscarriage. I wish she had asked for help instead of hurting her children.

When my son was first diagnosed with Autism, I felt lost and scared. But I found so many support groups online! Facebook has so several. I love reading their threads and asking questions. I have learned so much and have so many tools for success thanks to social media. I feel blessed to have found the support and guidance I needed. And I hope one day to pay that back.

There is such power in connection. We are stronger together. Let’s remember social media should be a tool for unity, not a tool for deception. We are all so quick to compliment each other when we post attractive pictures. Let’s expand that to show support in all areas of our lives. We can be a strength for others, and we can find strength and unity through this powerful tool. 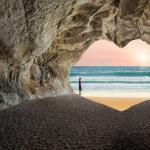 June 30, 2018
Immigration- We Need a Different Approach
Next Post 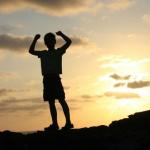 July 14, 2018 The Money Chart- Motivating Your Child
Recent Comments
0 | Leave a Comment
"While I don't disagree with the sentiment and love shown by the author, on technical ..."
fbisti Why Does God Let Us Suffer?
"I had a wasp sting on my toe that was itching and discolored for a ..."
TinnyWhistler ADD is Like Itchy Socks
"Methinks there was a problem posting something"
TinnyWhistler ADD is Like Itchy Socks
"The Republicans will never allow the Electoral College system to be eliminated/replaced because it is ..."
skenl Trump Circus Continues
Browse Our Archives
get the latest from
Latter-day Saint
Sign up for our newsletter
Related posts from Scattering Sunshine 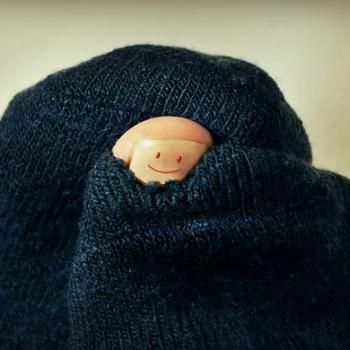 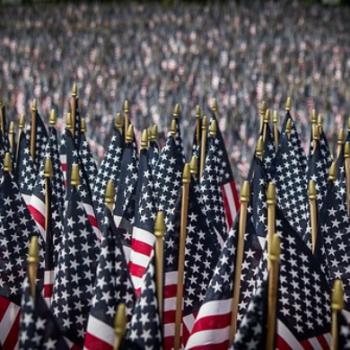 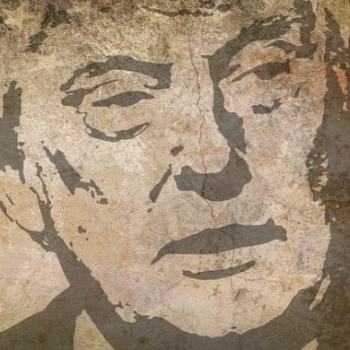 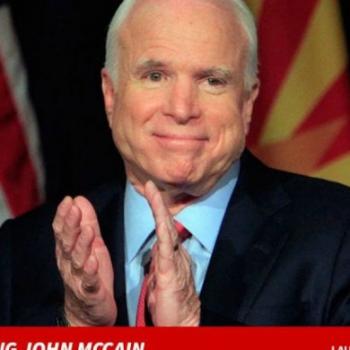