What? Scientology?!–a blog by Rodger Clark originally posted on the STAND website (STAND is for “Scientologists Taking Action to End Discrimination”). Rodger wrote this a while ago but it is every bit as true today. Thought I’d share it.

If you have ever read or watched some media panic piece on Scientology, you may have wondered why anyone in their right mind would study it.

Which is why I occasionally have to deal with the freakouts and anxiety attacks of friends and family members who have been thoroughly marinated in the medieval, witch-hunting crap which gets thrown up by the media whenever news is slow.

Now and then I become tasked with resolving the seeming incongruity of why I, and “otherwise intelligent” people, would “believe in” whatever they’ve heard in media fabrications we “believe in.”

I carefully, patiently explain that I don’t “believe” any part of Scientology. Anyone who does “believe in” Scientology is woefully ignorant on the subject. 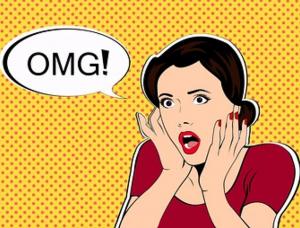 In the world of the engineer, when one sets out to do something, it gets done or it doesn’t: a building stands, a machine works, a chemical reacts, a rocket flies or it doesn’t. In the world of the engineer, nothing is ignored or overlooked in completing his or her job, or the results can be fatal. Engineers are also unique in that they must, by necessity, be exposed to all branches of science and technology, not just one or two as with other science-based professions.

Being well-grounded in each branch of science, Mr. Hubbard found it easy to see that the field of mental health in the 20th century was centuries behind the advances that had been made in all other scientific fields. Mental health institutions were still using the same old, ancient techniques of imprisonment, punishment, torture, brain mutilation and other brutalities which were employed in the Dark Ages. Other than a few advances in sanitation and comfort, the field of mental health was at a virtual standstill compared to other sciences. Sorry to say that the average person with a degree in psychology (and certainly journalism) only rarely masters any of the physical sciences or higher mathematics.

So there L. Ron Hubbard was, a bright, young engineer, looking at a big, juicy, irresistible problem: How can the field of mental health be advanced to the same level as the other sciences? Can all of the objective sciences be brought to bear in solving the problem? Can one take the existing data, apply the exacting principles of engineering and advance the field of the mind? When quantum mechanics and genetics emerged and began changing science forever, it only stood to reason that they had applications in the field of the mind as well. Wouldn’t natural laws apply to every aspect of life?

Mr. Hubbard had to reject the idea that there was anything mysterious and unknowable

As an engineer, Mr. Hubbard had to reject the idea that there was anything mysterious and unknowable. He started with an engineer’s approach to the problem: a “healthy mind” should be (of all things) healthy. It should be quick, vigorous, curious, energetic, logical, intelligent, well-educated, imaginative, creative…You know, healthy. What are those things which keep a mind from being healthy? How is one built? Why are these qualities so absent in some and so present in others? What are the actual mechanics behind various phenomena where people seem to get better, physically and mentally? How do they get better? Thousands of unanswered questions about the mind, sitting there unexplored.

Why did he do it? Simple. No one else was doing it. Look where he might, he could find nobody who had taken a unified approach to the mind which encompassed all mental phenomena, abilities and disabilities—one which took in all cultures, all people in all areas of the world, not just those of the West.

L. Ron Hubbard did an end run around the stodgy, tenured academic establishment of the day, and set out upon a massive undertaking, reviewing and testing the philosophical and religious traditions of both the East and the West from the engineer’s viewpoint: “Does it work to achieve the goal?” If so, how and how much? What are the actual mechanics behind it when it does work?

Mr. Hubbard was able to develop an engineering model of the mind

As a result of his research, Mr. Hubbard was able to develop an engineering model of the mind which worked to achieve the goal, and it’s really that simple. He developed hundreds of precision techniques based on his findings. These techniques are so precise that when receiving them, it is customary to take an IQ test, aptitude test and capacity analysis before and after. If those scores do not improve, the practitioner using the technique knows something was missed or done incorrectly. When developing an effective technique, Mr. Hubbard was only interested in one question: Does the person’s ability, intelligence and well-being improve? That’s it. That’s all.

As it turned out, the model he developed was so workable that it was found to apply broadly to life. So much so that while applying the model he kept uncovering empirical evidence of a definable spiritual existence, separate from the physical, and that this spiritual existence was the primary motivating factor for us humans. In pursuing his goal, he landed smack in the middle of religion, not through the pursuit of belief but by detached observation and testing.

There are several reasons Mr. Hubbard’s findings ended up stepping on some very powerful toes, but that is a subject for a later blog. Actual Scientology is about as sensational as (but far more gratifying than) learning to work on a car. Scientology is engineering principles and natural law applied to the mind, the spirit and life, and it works— consistently.

So that’s why I’m here. In case you were wondering.

May 19, 2021
Can Anyone Take a Scientology Extension Course?
Next Post 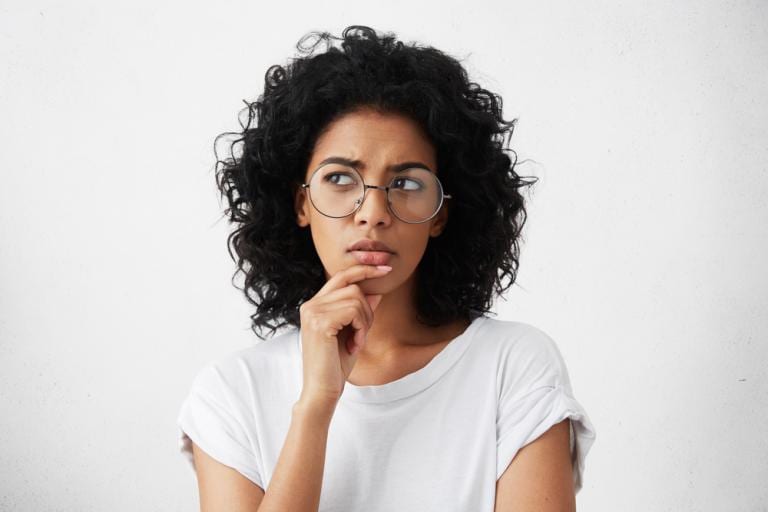 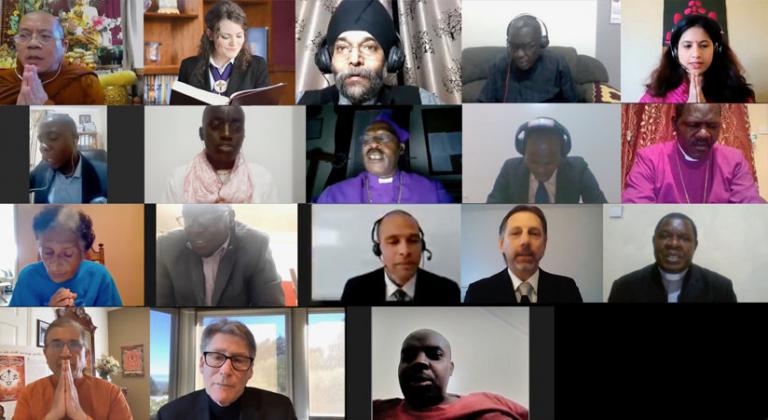 Home
Is “Tolerance” in Hollywood a Myth? Ask a...
Scientology Beliefs
TRENDING AT PATHEOS Home