Seattle Scientologists Brew Up Inspiring Stories to Share With The World

Seattle Scientologists share uplifting videos in the coffee-crazed capital of the world. 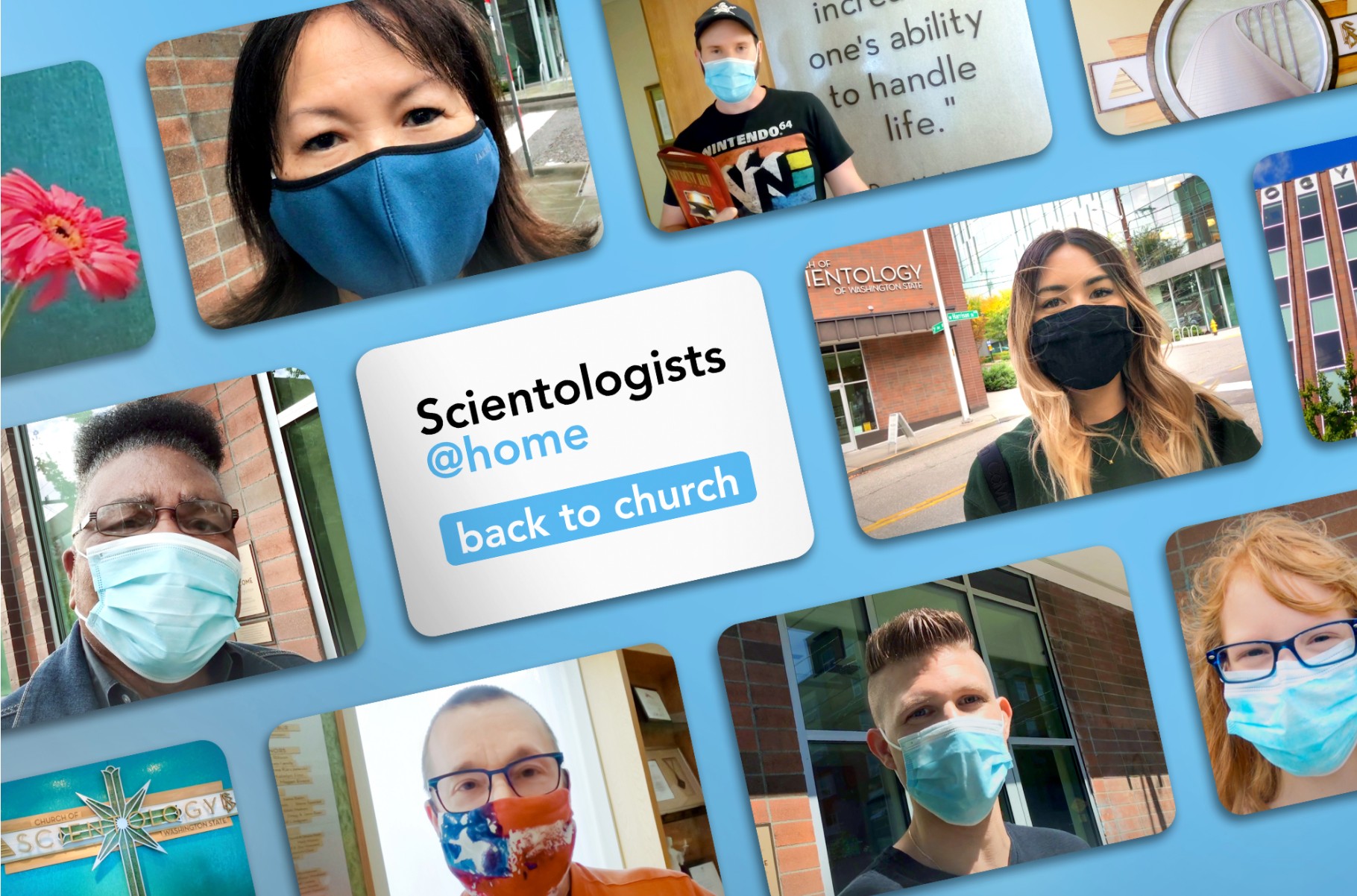 Seattle Scientologists are thriving despite the pandemic

The Scientology Network features a new and popular series. And as soon as they heard about it, Scientologists responded. In fact, videos poured in from the Seattle area and around the world.

Created at the start of the pandemic, Scientologists @home is a platform for Scientologists to connect and share how they’re staying safe. In these videos, they showed how they made the most of their time at home during the lockdown. Then as restrictions decreased, the series added stories of people getting back to work. And as protocols lightened even more, Scientologists filmed videos of their returning to church. Seattle Scientologists speak about studying books and lectures by L. Ron Hubbard. Scientology Life Improvement Courses and how they better their lives is another popular subject. Also, they talk about Scientology counseling (known as auditing) and more.

Eager to share their excitement, Scientologists document their visits to the Church of Scientology of Washington State. The church is just a few blocks from Seattle Center and the Space Needle. And it brings a wealth of helpful resources to individuals and to the Seattle community at large.

Seattle Scientologist Nick Johnson reveals his enthusiasm for the course he’s enrolled on at the Church. It is called the Student Hat Course.

“I’m absolutely loving this course,” he says. “That’s because it’s really showing me what it takes to truly get a full understanding of anything that you’re studying. Also, it shows that I can really understand anything I want to, period. So that’s awesome.”

As Anthony Robinson simply states, many come to the Church because Scientology gives people the tools to handle life better.

Videos from across the globe—from Budapest to Sydney—show Scientologists’ excitement. Their Churches are pristinely clean and sanitized. And all the protocols are in place to create a safe environment.

Since launching on Scientology Network and the Daily Connect website, the Scientologists @home series has exploded in popularity. People from over 500 cities and 60 countries around the world, ages 5 to 90, submit their videos.

Scientologists punctuate each video with an upbeat and optimistic tone. They share how they’ve been studying and applying technology developed by L. Ron Hubbard that they learn from books and courses, at home or at work, to improve their lives.

The Scientology Network debuted in 2018. Since launching, the Scientology Network has been viewed in 240 countries and territories worldwide in 17 languages. Satisfying the curiosity of people about Scientology, the network takes viewers across six continents, spotlighting the everyday lives of Scientologists, showing the Church as a global organization, and presenting its social betterment programs that have touched the lives of millions worldwide. The network also showcases documentaries by independent filmmakers who represent a cross-section of cultures and faiths, but share a common purpose of uplifting communities.

Broadcast from Scientology Media Productions, the Church’s global media center in Los Angeles, the Scientology Network is available on DIRECTV Channel 320 and can be streamed on Scientology.tv, on mobile apps and via the Roku, Amazon Fire and Apple TV platforms. 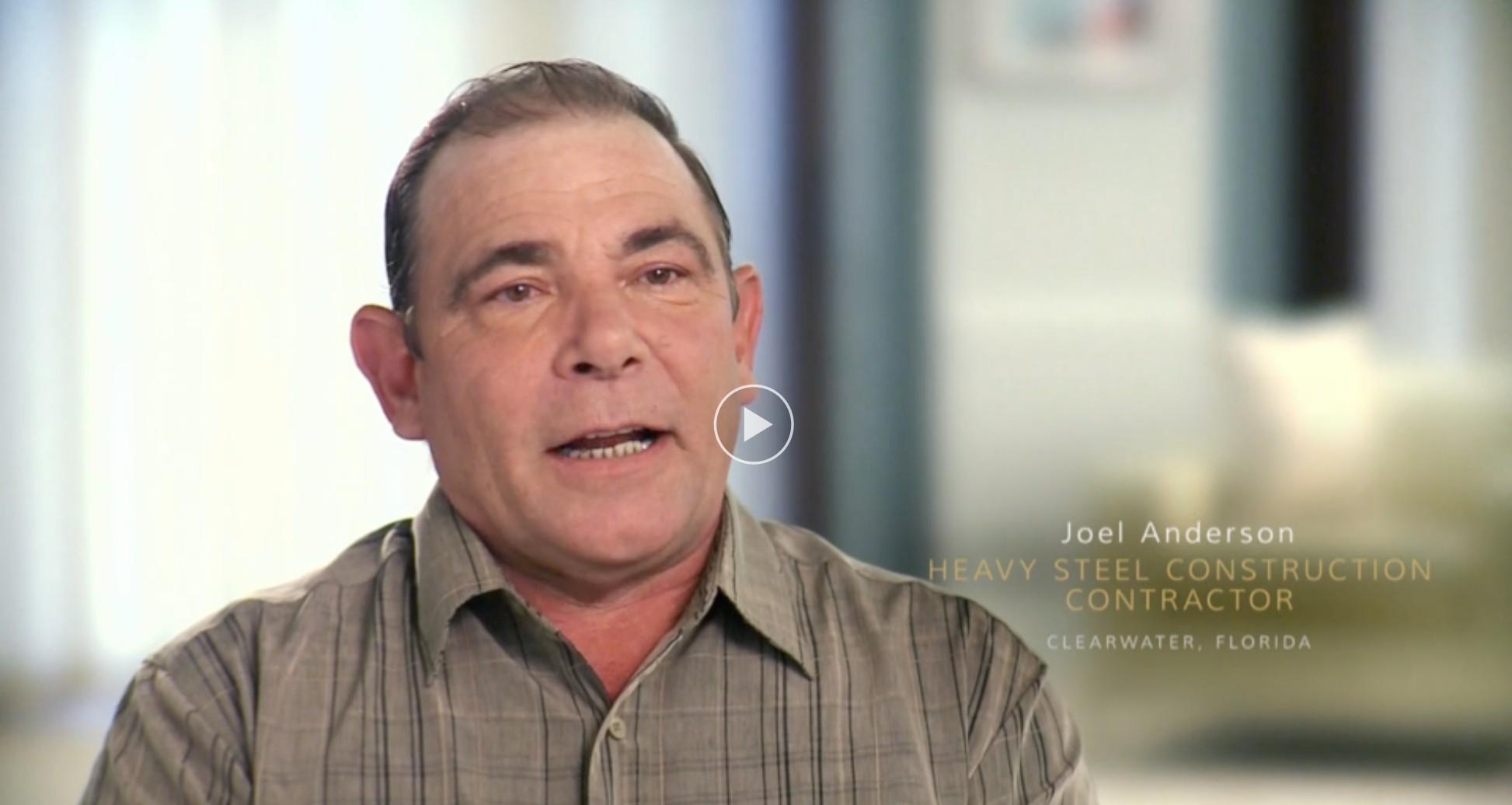 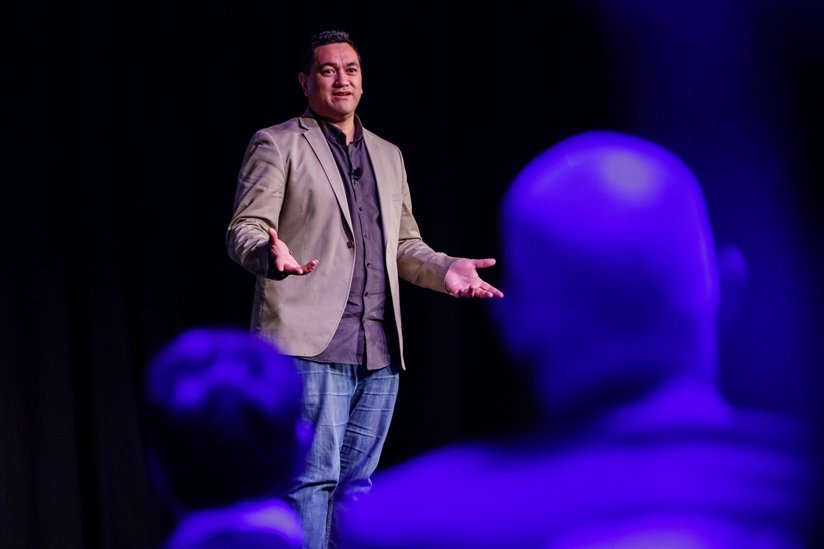 Home
How Scientology Made Me Honest After a Life...
Scientology Beliefs