How I Feel About the Founder of My Religion L. Ron Hubbard

How I Feel About the Founder of My Religion L. Ron Hubbard was originally published on the website of STAND (Scientologists Taking Action Against Discrimination) and is published here with their permission.

How I Feel About the Founder of My Religion L. Ron Hubbard

I grew up as a Protestant Christian, so when I was first introduced to Scientology in my mid-20s, I tried to understand this exciting, fascinating, new (to me) philosophy through the lens of my own religious experience.

One of the first concepts I had to wrap my head around was what, exactly, L. Ron Hubbard meant to Scientologists and to the religion itself. I grew up worshiping Jesus and the Holy Trinity as a Christian. Was I supposed to worship L. Ron Hubbard? Or pledge some form of allegiance to him? I noticed people often thanked him when they were publicly sharing their successes in applying Scientology in their lives. Was that a requirement or something people just did—sort of a cultural practice?

My relationship to and appreciation of L. Ron Hubbard

My relationship to and appreciation of L. Ron Hubbard has constantly evolved in my more than 20 years of studying and applying Scientology in my life. I would never presume to speak for another Scientologist, and especially not for the group as a whole. But I can certainly speak from my experience.

Having read thousands of pages of his writings, watched him on a few precious video recordings, and listened to thousands of his lectures, what I come to again and again is a feeling of profound gratitude. Mr. Hubbard himself would be the first to admit (and often reminded people) that he was simply a man. In fact, he lamented in one particularly memorable lecture, much to the amusement of the audience, that after the Scientology religion was founded, people stopped offering him a drink whenever he showed up at a dinner party.

How I Feel About the Founder of My Religion L. Ron Hubbard and how Scientology is unique in so many ways

There’s an ingrained view we have culturally of what a religion or a religious founder or leader is supposed to be. But Scientology is unique in so many ways, and this is simply one of them. We are incredibly lucky that Scientology came about at a time when audio and video recordings were possible; imagine how different the world’s major religions might be if we had actual recordings of Jesus, Abraham, Muhammad, Gautama Buddha… Scientologists are extremely fortunate to have a chronological record of the founding, evolution and development of our religion. And that’s in no small part due to Mr. Hubbard’s foresight and diligence in ensuring his lectures were recorded, and his discoveries thoroughly codified in writing.

What I come away with every time I hear Mr. Hubbard’s voice or read his words is gratitude

What I come away with every time I hear Mr. Hubbard’s voice or read his words is gratitude that he applied his intellect, his persistence, his curiosity and his extraordinary abilities to solving the riddles of existence—and then spent the remainder of his life ensuring the systems he developed would result in genuine spiritual enlightenment and improvement for anyone choosing to study and apply them.

Every March 13, we celebrate L. Ron Hubbard’s birthday. This includes international events attended by gatherings of thousands of parishioners and then shared via video to millions more around the world. These events include personal stories of people who knew and worked with Mr. Hubbard, and also stories from people who may have only met him once but were profoundly changed by that chance encounter.

What I take away from these events is that Mr. Hubbard, above all else, was genuinely interested in other people—in their happiness and success and ability to know and understand and appreciate the beauty of life. There are some people who are towering intellects, or captains of industry, or sports heroes. There are others who have hearts of gold and dedicate themselves to the betterment of their communities and the world. Mr. Hubbard was that rarest of combinations—an absolute titan of a man who had the intellect and experience to question every foregone conclusion about life and how best to live it, a profound kindness and empathy that made him endlessly curious to discover solutions to help his fellows succeed and do better, and the persistence to question and try and try again until those solutions became a philosophy that anyone in the world could successfully apply.

I am so much better because L. Ron Hubbard lived

Over 100 years after his birth and nearly 40 years after his passing, I and so many others around the world are so much better because L. Ron Hubbard lived. Wherever he is now, I humbly wish him my absolute best and give my endless thanks for the truths he laid out so beautifully. My study of his philosophy has made every aspect of my life immeasurably better. So while there may be no such “requirement” in Scientology, Mr. Hubbard has certainly earned my infinite devotion, admiration, loyalty and respect.

June 8, 2022
How Scientology Helped Me Raise Kids Who Care
Next Post 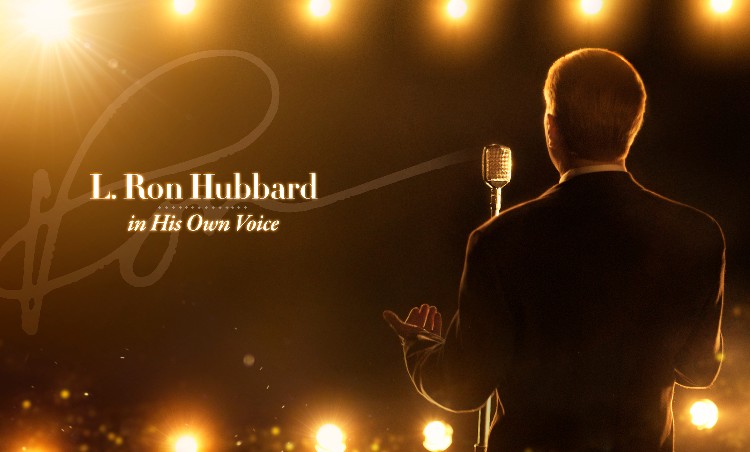 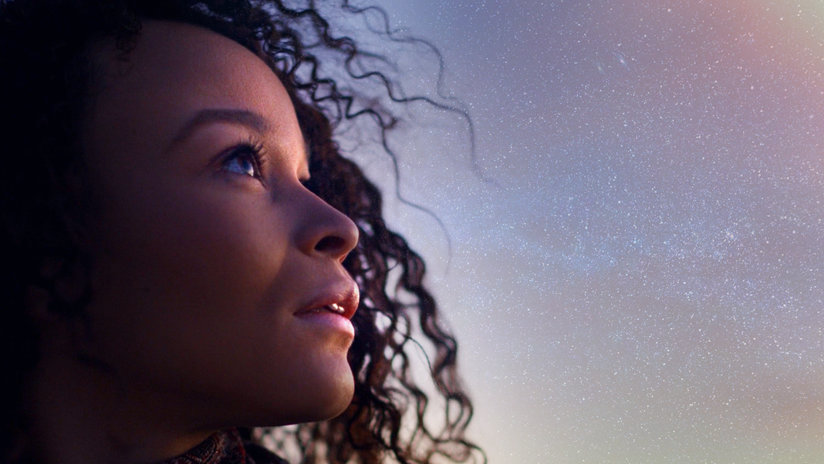 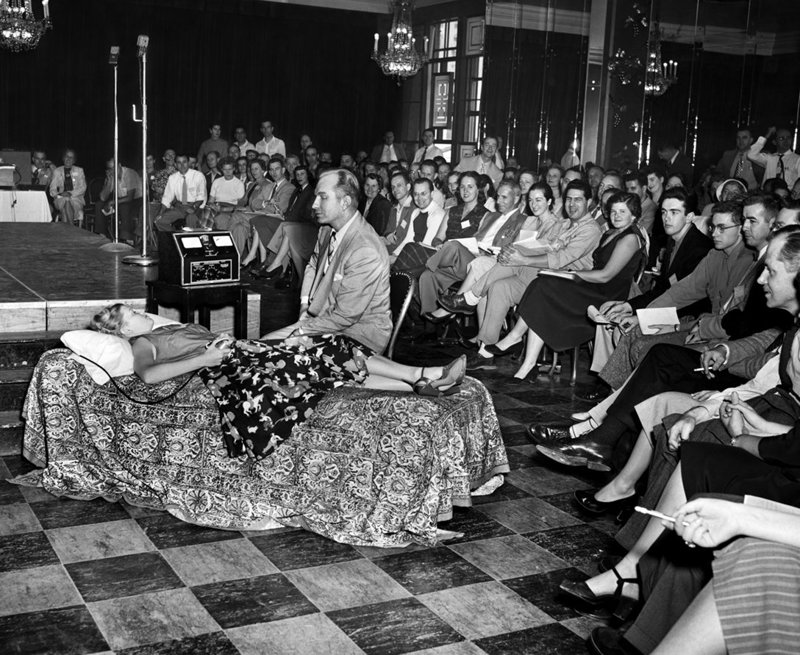 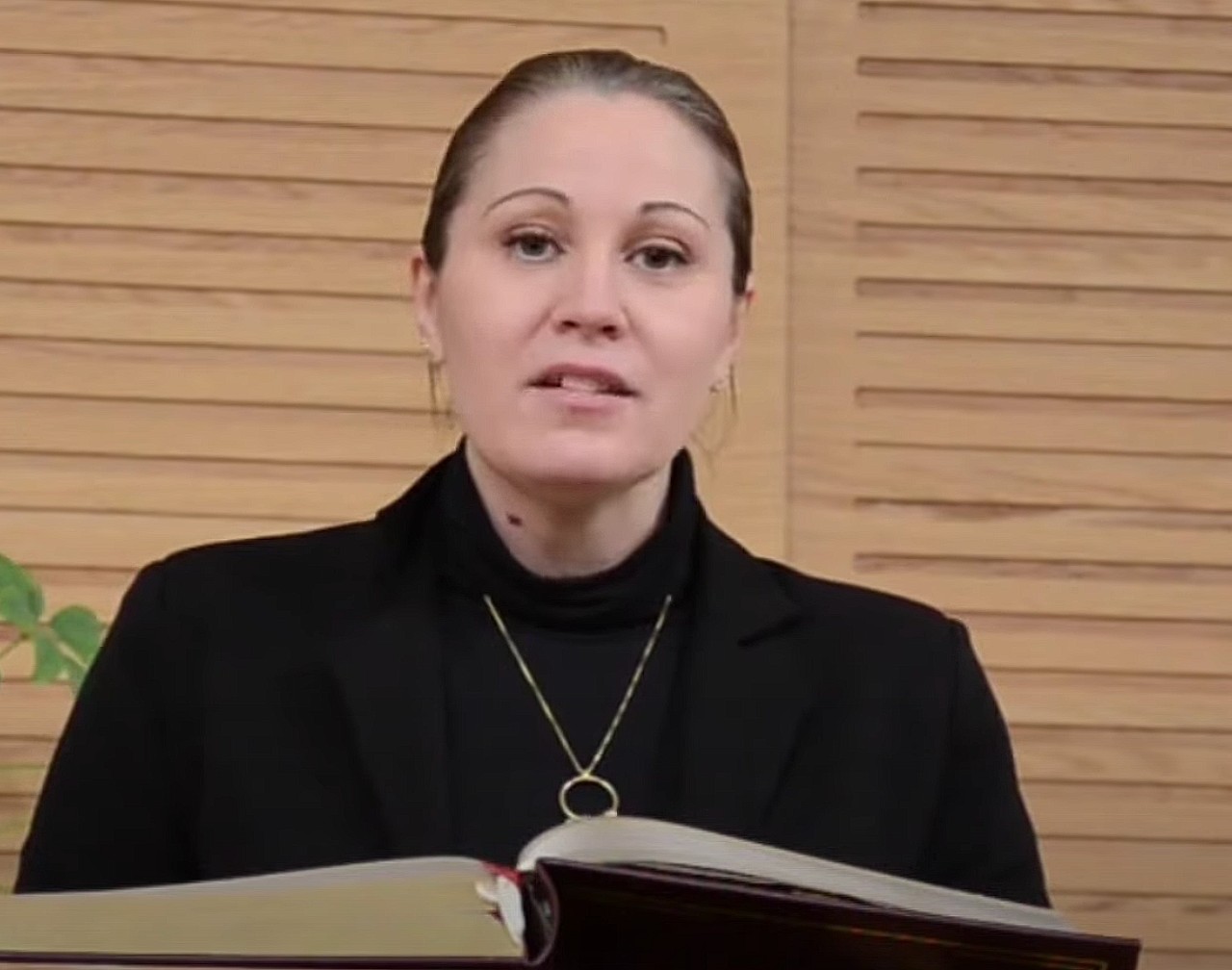