If I Were a Parent of a Boy…(Guest Post by Michael Gurian) January 4, 2014 Tim Wright

For the next several months a group of writers focused on the issues of boys and men are collaborating through the writing and sharing of blog posts in order to bring greater awareness to the unique challenges boys and men face in the 21st Century.  Twice a month these writers will be posting the same posts on their various media formats to spread the word and to introduce their audiences to the great work of their peers.  Today’s post features New York Times Best-Selling Author Michael Gurian, whose book, The Wonder of Boys, is credited with launching the modern boy’s movement.

If I Were a Parent of a Boy…

By Michael Gurian, Author of THE WONDER OF BOYS (www.michaelgurian.com)

In working with her family therapy clients over the last twenty years, my wife, Gail, has said, “If I were a parent of a boy, I would really be worried.”  She is referring to her fear for the social, economic, emotional, and spiritual lives of America’s boys. 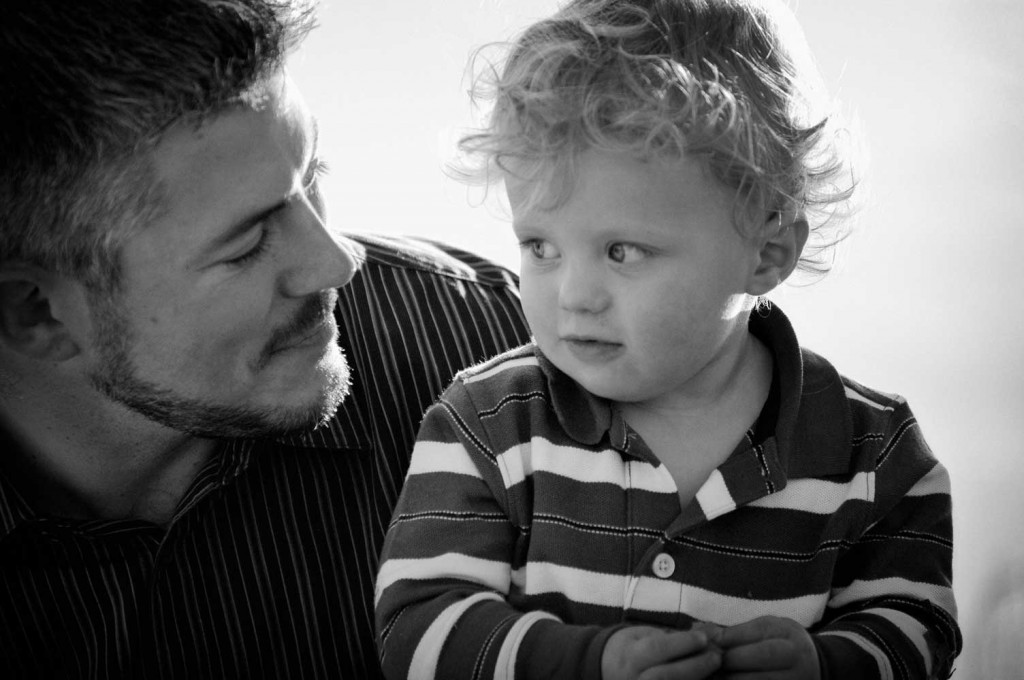 As we raised our daughters, we asked our girls what they thought of the gender landscape around them.  Gabrielle (then 16) came home from school in 2006 and said, “We had a discussion in social studies about boys and girls—everyone was talking like girls had it hard but boys had it easy.  They were in denial.”

Davita (then 19), came home from college for the holidays last year and reported a discussion with her college friends.  “I’m really glad I’m a girl, not a boy.  The boys aren’t sure what to do, but the girls are doing everything.”

But it is also true that boys and men are in substantial trouble today.  They increasingly fill our principal’s offices, ADD/ADHD assessment clinics, and rolls of the homeless and unemployed.  Boys and men are more likely to be victims of violence than girls and women, commit suicide at four times the rate of females, and suffer emotional disturbance, behavioral and other brain related disorders in higher numbers. They are suspended or expelled from school in much higher numbers than girls, receive two thirds of the Ds and Fs in schools, and lag behind girls in standardized test scores in all fifty states.  They abuse substances and alcohol at higher rates than girls and are incarcerated at exponentially higher rates (for more data in all these areas, please see www.whitehouseboysmen.org).

Especially telling, the majority of government and philanthropic funding for gender friendly-programming goes to programs and innovations to help girls and women. The existence of this funding is to be celebrated, but the disconnect between the reality males face and the social justice attention males get needs to be examined by each of us.

We are in denial about our males.

I believe this denial will continue (and we will ultimately rue and mourn the dangerous, socially debilitating consequences) unless we change our academic, media, government, and philanthropic programming to include a new ideological truth:  just as the traditionalist paradigm regarding girls and women needed to be deconstructed and replaced by the feminist paradigm in the last century, the feminist paradigm, especially as it regards boys and men, needs to be deconstructed and, at least in part, replaced now if we are to meet the needs of both genders.

Why does it need to change?  Because it posits that females are victims of a masculine society that oppresses them systematically, and this isn’t true in the developed world anymore.  While individual girls and women can be dominated and demeaned by individual boys and men (and vice versa), we do not live in a culture that systematically teaches girls and women that they are second class citizens and boys and men that they are superior.

Can our culture open its mind to our new reality?  To answer yes, we will need to make a distinction between gender issues in the developed world and the developing world.  In many countries in the developing world, systemic and brutal patriarchy does prevail and the feminist model of male dominance/female victimization is essential for encouraging social justice.  My own parents, while they served in the State Department, helped build schools for girls in Afghanistan against impossible odds.  In that world, systemic degradation of females was and is prevalent.

But in the developed world, we can’t keep operating out of a gender lens that blinds us to reality.  If we do continue to remain blind, we will continue to avoid fulfilling our most human of imperatives:  to take care of our children.  If we do not fix what ails our sons–if we do not love them in the ways they need to be loved–we will create an increasingly dangerous society for girls and women, too.  No parent of either gender wants that.

December 23, 2013
From the Marlboro Man to Pajama Boy: The "Evolution" of Manhood?
Next Post

January 10, 2014 A Grandpa's Prayer for his Grandsons
Recent Comments
0 | Leave a Comment
Browse Our Archives
get the latest from
Evangelical
Sign up for our newsletter
POPULAR AT PATHEOS Evangelical
1

How the Loss of Family &...
Cranach
Related posts from Searching for Tom Sawyer