Going Beyond Those Who Believe and Don’t Believe in God 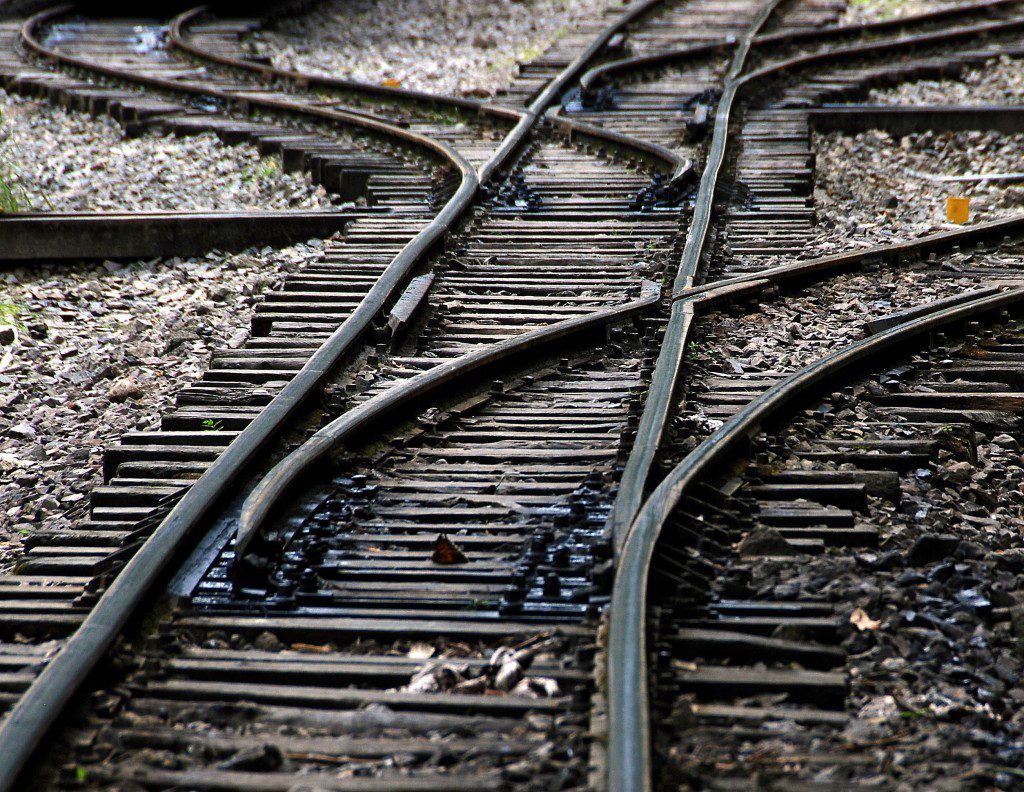 Recently I had the opportunity to look over some of the presentations at the 2016 conference of the American Humanist Association in Chicago this year. Of all of the interesting areas raised, I was drawn to the panel presentation, What Humanists Can Contribute to Interfaith Dialogue.  All of the panelists drew from an event called the World Parliament of World’s Religions, which has been gathering the strengths of interfaith dialogue globally since 1892.

Each of the panelists in their own way, spoke of their understandable reluctance in an interfaith gathering and their surprise that it was not what they expected.   Instead they found affinity and common ground in major global challenges with religious people in such areas as issues for women, global climate change, and concerns for indigenous peoples. They also encouraged those in the conference of the importance of the  humanist voice in interfaith action and to get involved in interfaith dialogue in their local areas.

One of the panelists, Mr. Mel Lipman, former president of the American Humanist Association, was in a panel we organized at the Parliament stressing the necessity of  bringing religious and secular voices together, and without humanist concerns in interfaith action, that action is all the poorer for it. Our panel consisted of three humanists, a Muslim woman and myself.

The Trap of Labels

The push back on this in the question and answer period and the reluctance by some to move beyond the problems of religion in itself, which is really about problematic people who use religion, was underscored in a comment:

I find it profoundly strange that Marlene Winell’s proposal for official recognition of Religious Trauma Syndrome does not receive the attention it obviously warrants, as evidenced by the statements made during the Q&A. Perhaps its explanation is found in the Ostrich Syndrome displayed by some of these accomodationist social justice types who like to pretend that religion isn’t the problem that it clearly is.

That same reluctance to move beyond the religious/atheist philosophical debate surely rests also with many religious people, thinking those who do not believe in God are not worth all of the fuss. If only some humanists and some progressive religious believers think that our common efforts are worthwhile, than the circle is small indeed. Our religious and atheist labels deceive us to think we really understand each other, or what we believe in, and we miss so many opportunities to do what really matters.

United in a Humanizing Humanism

Eboo Patel, Founder of Interfaith Youth Core wrote in the blog of Huffington Post which takes it a step further:

In the twenty-first century, (religious) faith can be a bomb of destruction, a barrier of division or a bridge of cooperation…Those erecting the barriers of religious division are less dramatic but still dangerous. Their work moves a diverse society in the direction of conflict instead of cooperation. The ‘new atheists’ like Sam Harris and Christopher Hitchens build barriers by claiming all religious believers are poisoned and intent on poisoning others.

Those who hold with Samuel Huntington’s clash of civilizations build barriers by advancing the idea that different religions are inherently and inevitably at odds with one another. Those who draw a straight line between the violent actions of a few extremists and an entire religion build barriers by telling people that every Muslim — their neighbor, their taxi driver, their friend from the PTA — is a potential enemy.

The transition from barriers to bridges for atheists and religious believers require our ability to transcend the labels that define our divisions in a heartfelt desire to learn more about each other. Let’s discover the bridges we missed. 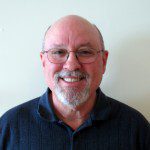 Fr. Carl Chudy is a member of an international missionary religious order in the Catholic Church called the Xaverian Missionaries USA. In his thirty years of priesthood he has worked in Asia, Africa, and the United States with the poor. More recently he has focused attention on interfaith dialogue with Muslims around the climate of religious hatred in the United States, and with atheists and humanists in religious/secular dialogue around the climate of secular hatred. He is working on a Masters presently in religious/secular dialogue and collaboration.

July 14, 2016
Revenge for the Orlando Shooting Spree!
Next Post 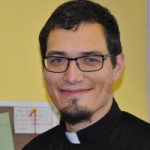 July 17, 2016 A Pastor Walks Into a Room Full of Atheists
Browse Our Archives
Related posts from The Secular Spectrum

Welcome to Ohio. Please have your Passports Ready
Will states soon be installing checkpoints like the one established in East...
view all Nonreligious blogs
Copyright 2008-2021, Patheos. All rights reserved.
Close Ad