The Trauma Beneath the Drama

The Trauma Beneath the Drama February 14, 2017 Shane Phipps 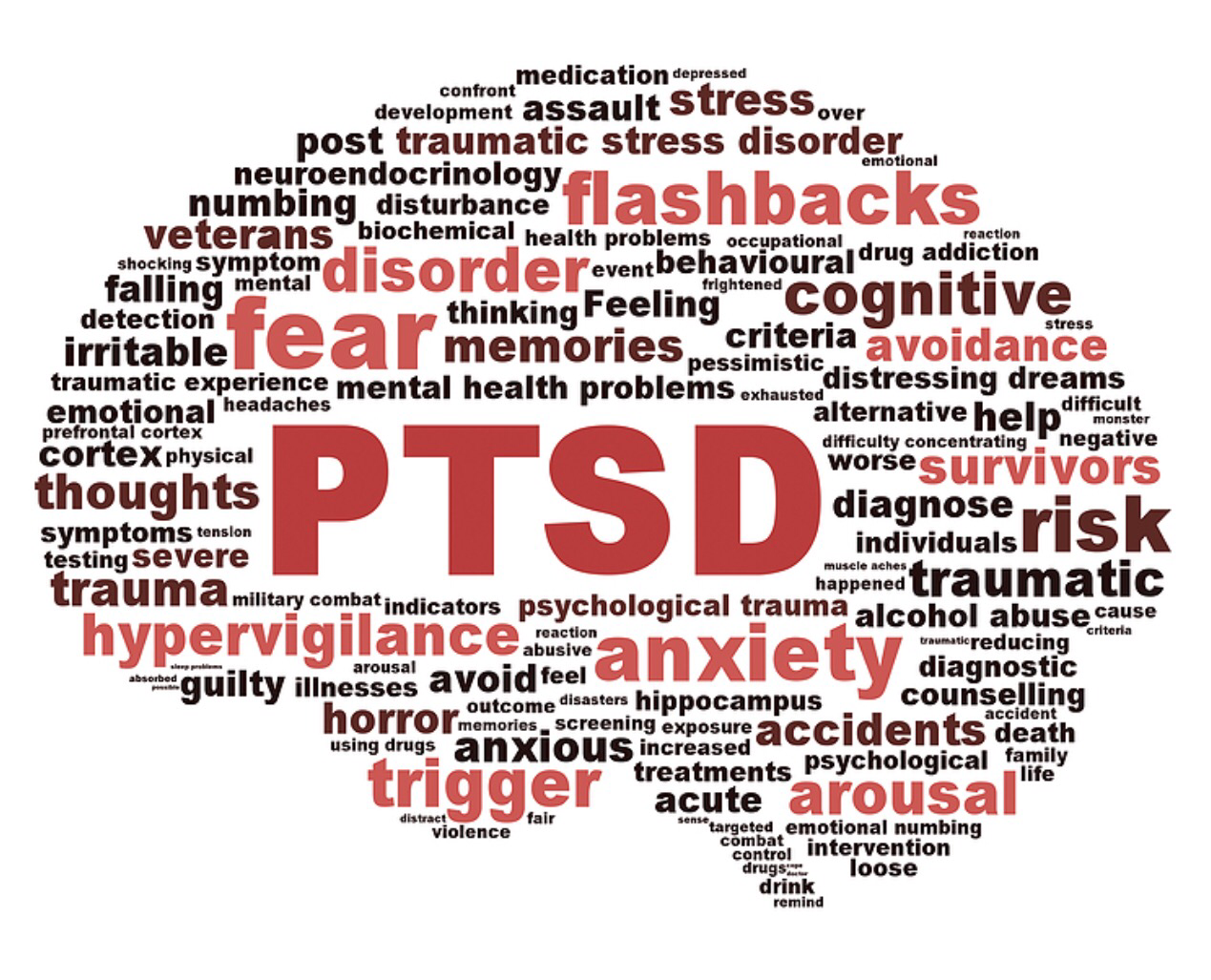 I had a trauma-free upbringing. As I think back upon my childhood, I can’t recall a single truly traumatic thing that happened to me. I was not abused, physically or emotionally. My parents didn’t fight and rarely even had minor arguments. They didn’t drink or do drugs. I don’t even think I ever heard a swear word uttered within the walls of my home. We were not rich, but we didn’t want for anything. Divorce was never even a blip on the radar in my family. As far as I knew, my situation was pretty normal. It wasn’t until relatively recently that I have finally begun to realize that my story is the exception rather than the rule.

In the last few weeks, I’ve been reading a lot about the other side of the coin. I have learned that a great many children are scarred at an early age by trauma, either as a direct recipient or as an eyewitness to it in their own homes. I have also learned of the devastating and long lasting effects that trauma has on those kids’ brain development and the behavioral problems it causes them, often for the rest of their lives.

Coming to a deeper understanding about all this has convicted me. As a teacher and as a citizen in a society, I feel I have a moral obligation to attempt to have empathy towards my fellow human beings who, more often than not, have a quite different relationship with trauma than me. Here are a couple statistics that I have learned recently that really bring home what I am trying to say. Studies show that, by the age of four, one in four American children have experienced a traumatic event at home. By the time they are 16, that number climbs to the staggering level of more than two-thirds!

When kids experience trauma at early ages, it can dramatically affect their brain development. When a developing brain experiences trauma it naturally begins to hardwire automatic responses to cope with stressful situations. Consequently, when someone who has been scarred by trauma is triggered by a stressful situation, they may have little to no willful control over how they respond. In situations where someone who doesn’t have a traumatic background might easily brush off some stressor or, perhaps, a threat or even just a perceived slight, a person with trauma-related issues will exhibit behaviors that can often have negative, sometimes dire consequences. Essentially, trauma-affected brains will react to such situations by automatically going into the “fight, flee, or freeze” survival mode. To the brain, it is exactly the same response as if you encountered an armed mugger in an alley or a grizzly bear on a mountain hike.

As a result, sometimes seemingly benign situations can start fights. Sometimes a perceived slight might cause someone to fly into a profanity laced rage that catches everyone in the room by total surprise. Sometimes a simple teasing statement might cause a person to begin lashing out physically at anyone within arm’s reach. Sometimes a stressor that nobody else even notices can cause the trauma-affected person to climb into a near catatonic state and shut down completely. These kinds of responses can happen to kids in classrooms at school and they can happen to adults in the workplace, in the bars, or while they are behind the wheel of their vehicle.

These kinds of trauma-induced behaviors can become a vicious cycle that can infest some families for generations on end. If you think for just a minute, I’ll bet you can come up with an example of a family or two that might fit the bill. Perhaps, God forbid, this might even hit too close to your own experience. Often, these kinds of families develop a level of learned hopelessness. Sometimes precious few, if any, family members manage to escape the self-destructive cycle of despair.

For tremendous insight into this phenomenon, I highly recommend that you read Hillbilly Elegy, by J.D. Vance. Vance managed to, somewhat miraculously, climb his way out of just such a life to find great success, but not without a lot of help and several doses of good fortune. J.D. Vance doesn’t offer any miracle cure but he does suggest that the only way leading to hope is for people to understand that the problem exists. To escape that kind of life, Vance suggests, a person caught in a traumatic cycle must have people placed in their lives to serve as a positive example that a better life can be found.

Learning about all of this isn’t pleasant. In fact, it can be down right depressing to find that such a large number of our fellow Americans are dealing with the effects of childhood trauma. It gives new power to some of the mantras I like to preach but sometimes don’t live up to…assume good intent and be aware that everyone you meet is fighting a battle you know nothing about.

I wrote earlier that this new understanding convicted me, personally. It isn’t easy, not in the slightest, but I am working hard to try to be more understanding of others when their behaviors are an affront to me. Perhaps, those of us who were blessed with relatively trauma-free upbringings have some extra responsibility laid at our feet. Perhaps we should attempt to be the positive example for others by exhibiting a healthy dose of empathy when we might feel like taking it personally.

Nobody gets a free pass in life to be a jerk simply because they had a traumatic childhood. But what if we all worked a little harder at understanding that the actions we see in others might be symptoms of something we can’t see? If showing a little restraint and a bit of empathy can deescalate even one situation, then we’ve made the world a better place and we’ve demonstrated for someone who desperately needed to see it that there is hope of a better way to live.

February 16, 2017 Was David Rice Atchison President for a Day?
Recent Comments
1 Comment | Leave a Comment
Browse Our Archives
get the latest from
Empathy Mining
Sign up for our newsletter
POPULAR AT PATHEOS Politics Blue
1