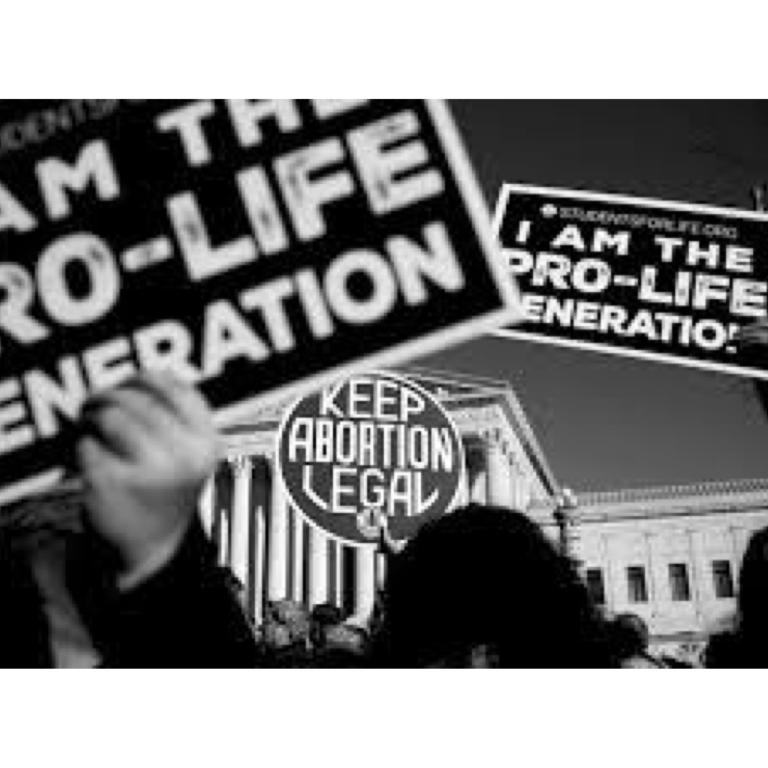 With the recent announcement of leaked information, it appears that the Supreme Court is primed to overturn Roe v. Wade. The likelihood of many more states banning abortions seems to be imminent. No matter which estimates you use, it is very likely that half, give or take, of the states in the Union will immediately move to ban abortions should the Supreme Court follow through with what it seems to be preparing to do. One look at the map of where abortion will be banned should raise concerned eyebrows for anyone with a decent knowledge of our national demographics, particularly where poverty, religion, and race intersect. The whole situation begs the question, what are conservative Christians prepared to do to make what they have been wishing for so long have a happy ending?

The old saying, “be careful what you wish for, because you just might get it,” applies perfectly here to those conservative Christians who have traditionally used the abortion issue as their primary rationale for refusing to consider any candidate without an “R” next to their name on a ballot. I want to address this piece specifically toward those people. I intend to present them with some cold, hard facts and ask them some direct questions.

Let me begin by giving some history about how many abortions actually happen in the United States since Roe v. Wade. Some may be surprised to learn that the number of abortions performed in the U.S. has been on a steady decline for decades. From a high-water mark of 25 abortions per 1,000 pregnancies among women 15-44 years old in 1980, that number has fallen to less than 12 in recent years. I share that information first because it doesn’t get enough attention. Measures already in place, such as Planned Parenthood, safe sex information campaigns, education initiatives, etc., have been effective in working to drastically reduce the number of abortions. The truly scary part of this equation is that many of the states which will ban abortion will also likely want to shut down some of the institutions that support women’s health care, such as Planned Parenthood. If that happens, you could actually see the number of abortions in some of those areas increase with an abortion ban. 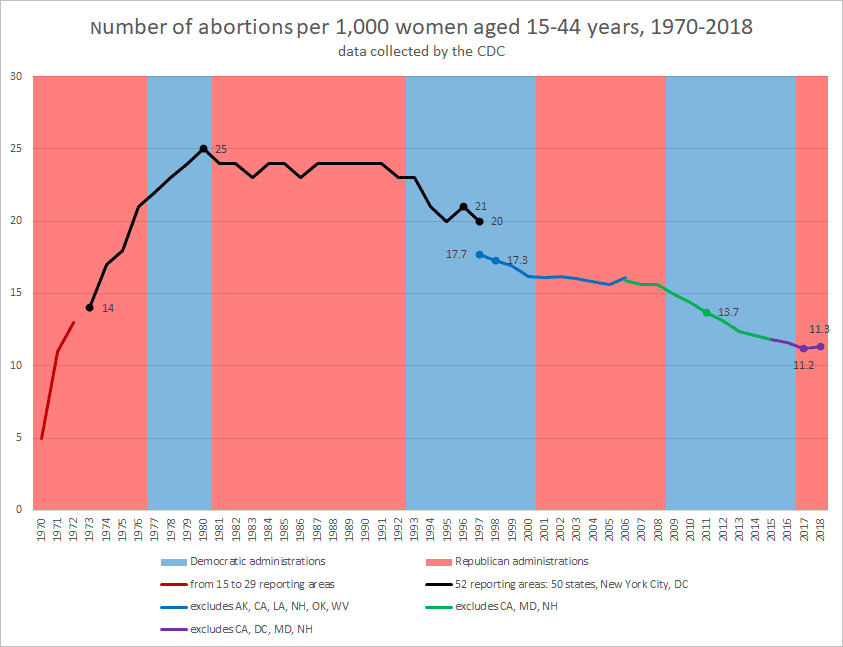 So, this raises the question to conservative Christians and churches in these areas, what are you prepared to do to serve the health needs of the women in your areas who rely upon the kinds of services you wish to dismantle?

Another crucial factor that can’t be overlooked in this whole situation is the areas where abortion will most definitely be outlawed. Any estimate you look at about which states will be first in line to ban abortion will show that the entire southeastern portion of the country will make abortions illegal. Here is a map of one such estimate. 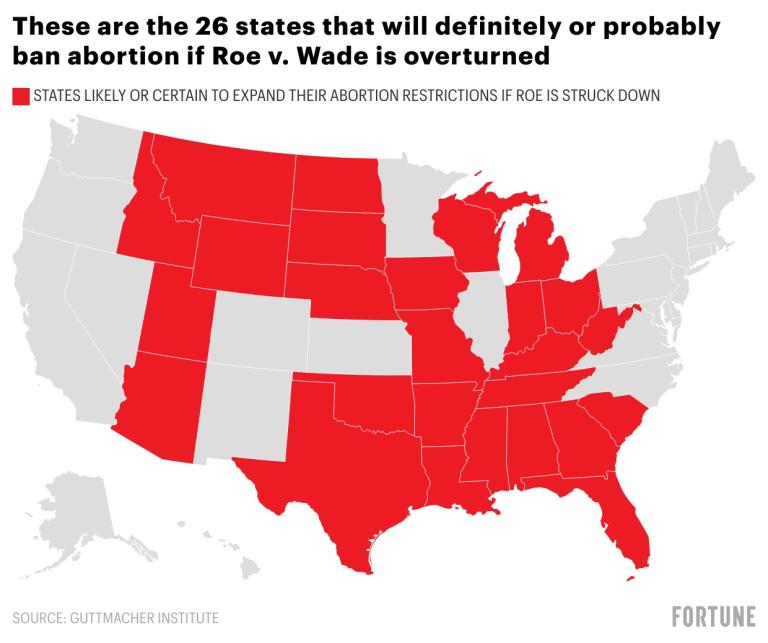 Much of that map aligns very closely with what we consider the Bible Belt. That’s no surprise, of course, but the issues go much deeper than that. Let’s take a closer look at who is really being impacted by this. Take a look at this next map. It shows the areas of the country most impacted by poverty. The areas in dark and light red show the poorest areas of the nation. 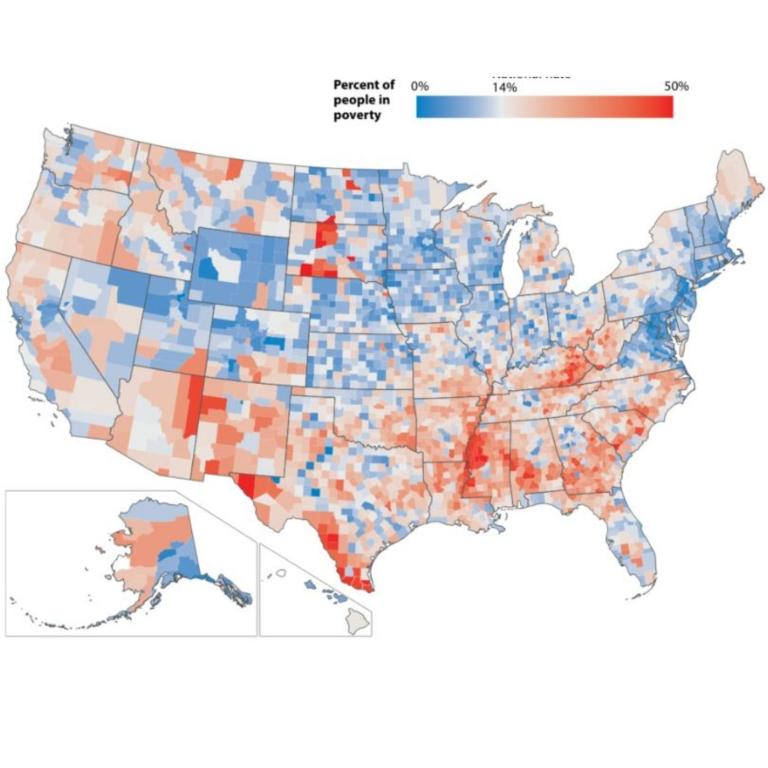 Now match the areas of dark and light red in the poverty map with the red areas of the abortion ban map. You will begin to get a clearer picture of just who is actually being impacted by abortion bans. It’s the poor. People living in poverty won’t be able to afford to travel to states where abortion is legal. Their options? Have more children born into desperate poverty or seek out an illegal and potentially deadly abortion method.

It begs this question for conservative Christians: What are you prepared to do to support those women in poverty who will now be burdened with such sobering options?

As clear as the connection to poverty is, this goes much further than just simple economics. Using another map, we can begin to see something even more potentially sinister. Let’s look at the map from a standpoint of ethnicity and race.

Here is a map that shows the heaviest concentration of African American populations in the nation. 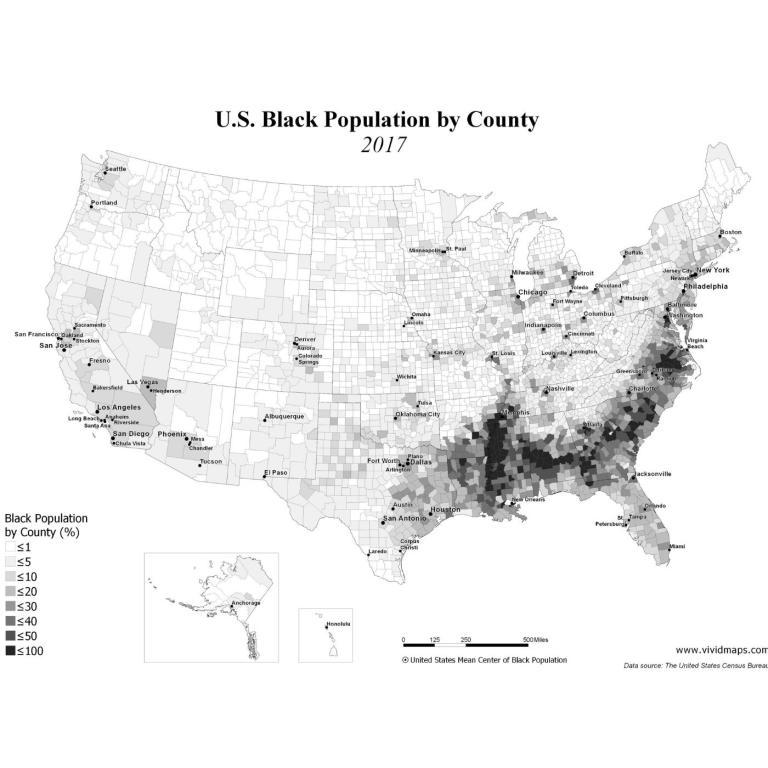 It doesn’t require a cartographer to see how seamlessly this map overlays with the abortion ban map, does it?

Let’s look at the map for Hispanic people in America. 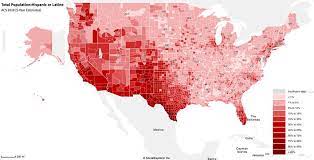 When you look at Florida, Texas, and Arizona, it’s easy to see how many people of Spanish descent would be impacted by abortion bans.

Let’s look at another map, this time Native American populations. 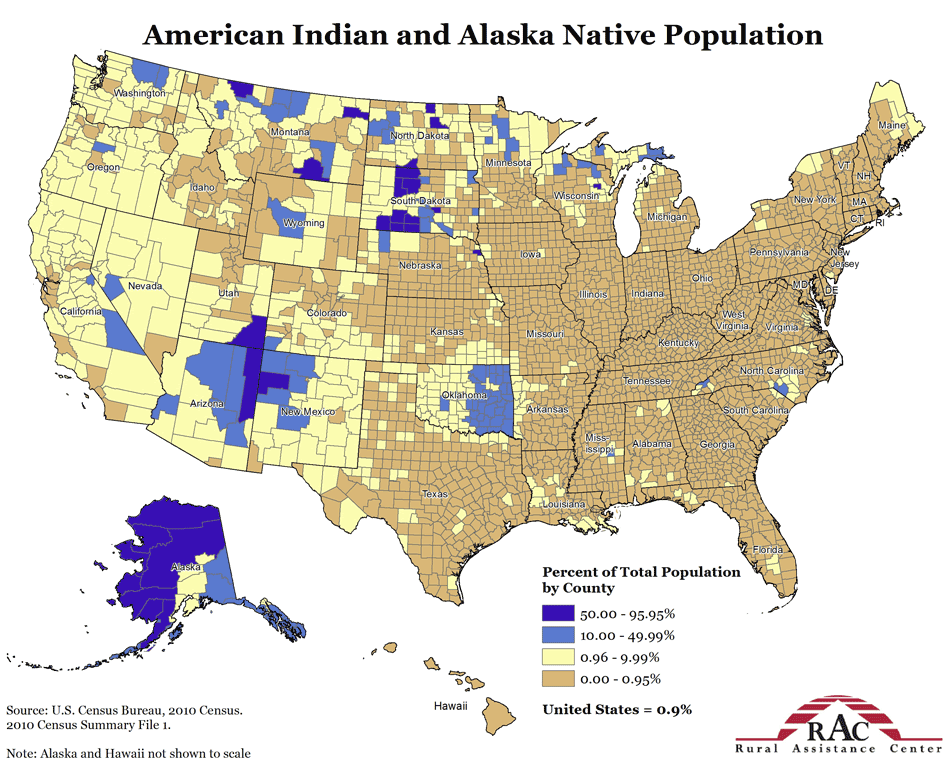 Lay the biggest concentrations of blue over the abortion ban map and you’ll see a familiar pattern.

Look, I’m not claiming that conservative Christians are cognizant of all of these demographic factors when they talk about being pro-life. In fact, I’m certain that most of them are not. However, I’m just as certain that most of the politicians that conservative Christians are supporting largely because of their pro-life stance are very aware of it. In fact, it’s all part of the plan to control minority groups and limit their rights.

I ask you, conservative Christians, are you willing to face the facts that your number one political agenda negatively impacts so many minorities and less fortunate people of our nation?

When we take a hard look at the actual facts of who is being targeted by the potential abortion bans, we see the ugliest patterns of American history being repeated. The same groups that have had to struggle, fight, and die for their basic rights are still being manipulated and controlled by forces in our government bound to keep discrimination firmly rooted in our national institutions. The impoverished, women, African Americans, indigenous people, and immigrants are far and away the groups most impacted in this struggle for women to have the right to control their own bodies. The wealthy will go on having their abortions under a qualified physician’s care. The rest will be left to fend for themselves, robbed of any desirable outcome. The rich will get richer, and the poor will become more destitute.

Conservative Christians, what are you prepared to do the help the least of these, your brothers, and sisters in the aftermath of your getting your wish? 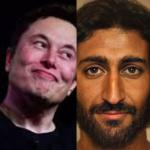 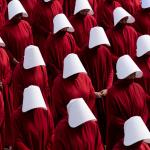