It’s Advent season, which means you’re probably scrambling around trying to find a white elephant Christmas gift for that office party no one really wants to attend. Have you ever thought “I wish I could give a gift that would offend just about everyone while making sure no one asks me to do this stupid tradition ever again?” If so, I have the list for you.

What happens when you take the cuddly teddy bear and combine them with some of the most powerful beings that God created? A very bad idea. What we would really like to see is “snuggly Angel of Death,” complete with a cute First Born Egyptian. We’d also like to nuzzle the angels who pour out the bowls of wrath in Revelation. Now THAT’S the kinda stuffed toys the Sick Pilgrim tuck in with at night. 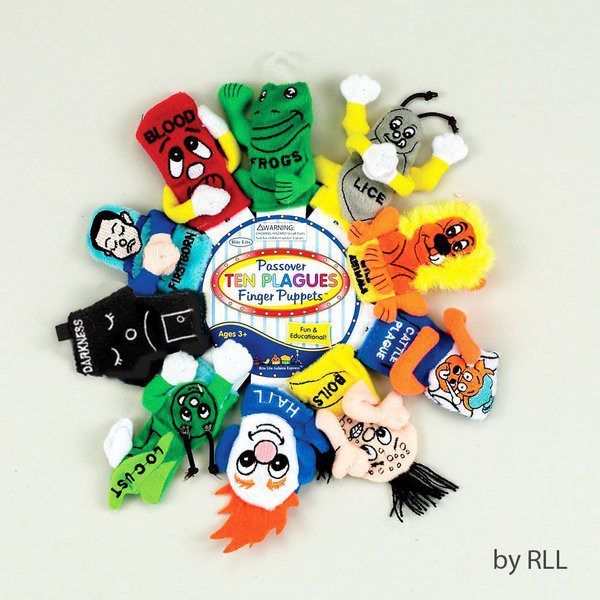 It’s good to know that Catholics and Christians don’t have a corner on the market for bad toy ideas for kids. This gem comes from a Jewish site. The thought of kids reenacting the judgment of Egypt with their fingers…well…it’s rather disturbing. Still, wouldn’t be a bad idea to have these for the drunken office Christmas party. Could be a real crowd pleaser, especially if you really want to get under the skin of that guy Ramesses over in marketing. 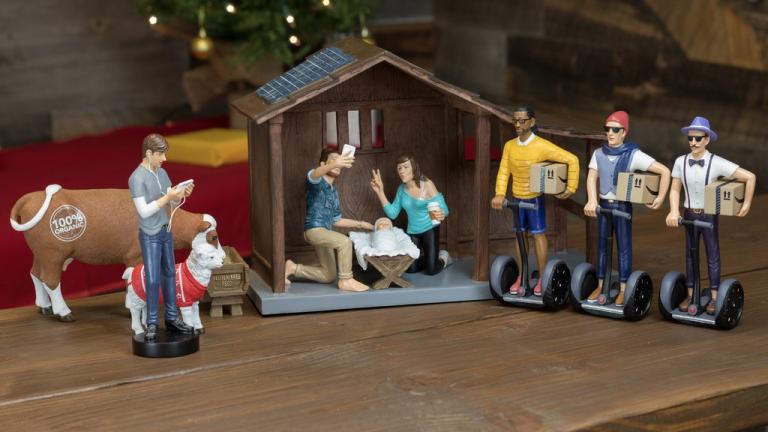 Aren’t we all tired of irony yet? Everyone we know seems to find this nativity set funny, but we don’t find it any funnier than we find real life hipster Christians. This “joke” here is the conflating of our self-obsessed culture with the ultimate act of self-giving humility, God becoming man. But it falls under the last–and worst–category of humor, according to The Screwtape Letters. As Jack writes (in the guise of the devil Screwtape):

…flippancy is the best of all. In the first place it is very economical. Only a clever human can make a real Joke about virtue, or indeed about anything else; any of them can be trained to talk as if virtue were funny. Among flippant people the Joke is always assumed to have been made. No one actually makes it; but every serious subject is discussed in a manner which implies that they have already found a ridiculous side to it. If prolonged, the habit of Flippancy builds up around a man the finest armour-plating against the Enemy that I know, and it is quite free from the dangers inherent in the other sources of laughter. It is a thousand miles away from joy it deadens, instead of sharpening, the intellect; and it excites no affection between those who practice it,

Plus we know people with disabilities whose lives have been changed by the invention of Segues, and they have to endure the ridicule of people who think they’re just lazy hipsters because of crap like this. So nevermind. It’s bad, but don’t buy it. Not even to annoy someone. 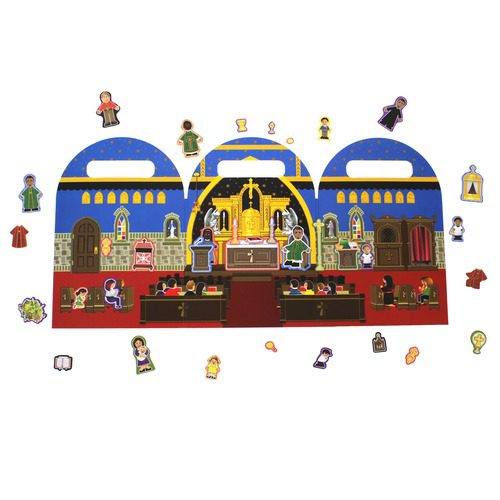 Can you think of any child on earth who would actually LIKE this for Christmas? We can’t. Plus, we feel this set is missing a lot of characters. Cranky old person who complains about the loud kids in mass. “That” Catholic family who has nine kids. The liberal hippie woman who loudly sings “God” instead of “He” during every hymn, no matter how awkward the sentence construction. The disaffected idealist Gen Xer who complains about it all, yet still goes to Mass every Sunday. Wait. That’s us. Damn it. 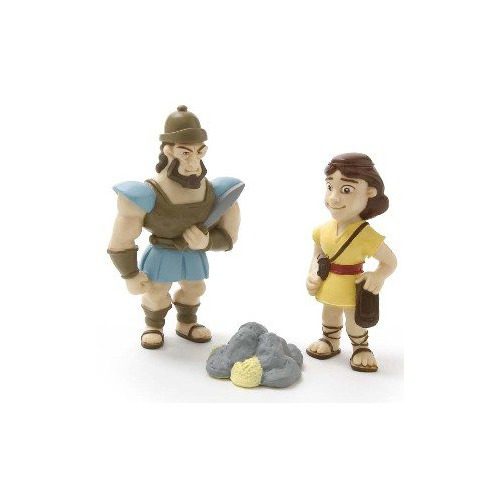 Here is the thing, no one here really objects to Biblical action figures in principle. But we feel like there is a HUGE missed opportunity. Why can’t David have an action reflex that chops off Goliath’s head? Think of the hours of fun the kids could have as they watch the Philistine’s head roll across the floor. Added bonus: If you have a cat, it might pounce after it adding to the hilarity of watching Fluffy play with the enemy of Israel’s head. TAKE THAT, NEPHILIM! Now that’s a Christmas gift.

Okay, we will have more serious gifts you actually can buy next week. Stay tuned. 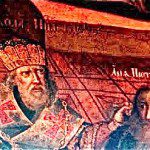 December 4, 2016
Feast of St. Nicholas: Slap a Heretic Day. Or Why Are We Hitting Ourselves?
Next Post 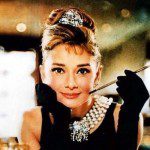 December 8, 2016 Mothers, Artists, and Pain: Moon River and the Feast of the Immaculate Conception
Recent Comments
0 | Leave a Comment
"https://www.youtube.com/wat..."
Theodore Seeber How Blogs Hurt (and Help) the ..."
"I agree with Jacobs. Our writer could have bowed to the altar in the Episcopalian ..."
edlondinium Dark Devotional: The Case of the ..."
"Oh dear. Shades of Pascal's wager. What I choose to do with my life is ..."
Linguagroover Dark Devotional: On the Outside with ..."
"A serious study of Catholicism will show that Jesus' Gospel message was and is a ..."
Jo Ann Elder-Nativity Dark Devotional: On the Outside with ..."
Browse Our Archives
get the latest from
Sick Pilgrim
Sign up for our newsletter
POPULAR AT PATHEOS Catholic
1 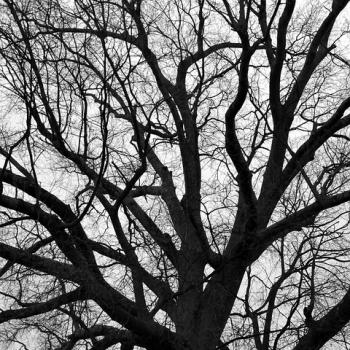