Blog of the Year 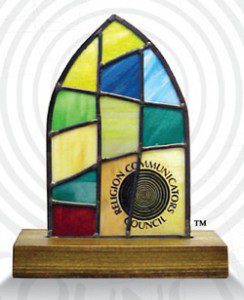 When I told my fellow pilgrims that we’d received an award for faith-based blog of the year, our associate editor Matt Lafleur responded, “Does this mean we’re….winners?” Good question.

Jonathan Ryan and I created this blog for the margins, the narrow audience not being served (or published) by Christian presses and magazines — those of us who’ve never felt at home anywhere but are tired of traveling alone. That audience has turned out to be a lot bigger than we anticipated.

What does it mean that Sick Pilgrim, as a band of supposed “outsiders,” has been recognized with an award from a national organization like the Religion Communicators Council–alongside NPR, National Geographic, and CBS News? 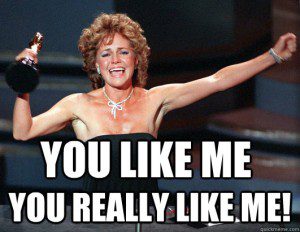 Well, folks, I think it means we’re not as unusual as we’d assumed based on our experiences in churches and the Christian section of the bookstore. It means that lots of people are suffering, wondering, and doubting in the pews, and that we as a church haven’t been accompanying them as they try to keep the faith. It means that we, as a publishing industry, haven’t been telling the whole story, showing the infinite possible shapes the Christian spiritual life can take. We’ve been shunting people into categories and dismissing them. We’ve been neglecting a sizable population of  seekers who are sick to death of stock platitudes and political polarization, who sense that something ain’t right, who suspect that Christ came in all his peculiar particularity for each of us in our own peculiar particularity and not to shoehorn us into the terrible ideas of perfection we’ve invented for ourselves.

I’m not making this stuff up. This business about becoming the most you that you can be is all in Jean-Pierre de Caussade’s Abandonment to Divine Providence, a spiritual classic written by a Jesuit priest in the 18th century. God reveals himself in the most lowly forms, Jean-Pierre wrote, but only the humble will discover him hidden beneath the salt shaker. Okay, so I cribbed that last bit from art critic John Berger’s Shape of a Pocket.

But Jean-Pierre’s treatise on the “sacrament of the present moment” has been distorted by Christian writers and social media stars who seem to be in a race to make every mundane aspect of middle-class American life glorious. This, to me, seems like a great misunderstanding. Divine activity permeates the entire universe and pervades every creature, but as Johannes Metz wrote in Poverty of Spirit, the lowly–the suffering, the doubting, the afflicted–are especially close to the divine for they have nothing to go on but their own naked need for God.

God makes all chosen souls pass through a fearful time of poverty, misery, and nothingness. He desires to destroy in them gradually all the help and confidence they derive from themselves so that He may be their sole source of support, their confidence, their hope, their only resource. –Jeanne Pierre de Caussade, Original Dark Devotional Writer

The writers we’ve published over the last year, and the readers we’ve attracted, are calling out for God in so many ways. Even when they don’t recognize those cries as prayers, I do. When living one more day takes all the courage and will you can muster, then your life is prayer.

Last week I gave a talk at the Making Literature Conference at Taylor University about Sick Pilgrim and the intersection of spirituality, creativity, and mental illness in my own life and work. I told the students and faculty that in my experience, trying to “fit” has only led to confusion, heartache, and writers’ block. Any flourishing I’ve experienced as a human and a writer has resulted from owning my peculiarity and pursuing my particular obsessions–from the handwritten letter to the Dark Devotional–as unmarketable as they may (at first) have seemed to be. I mean healthy obsessions, of course. The unhealthy ones–and how to tell the difference–we’ll save for another post. God gives us the work intended for us, if only we will consent to do it, to “let the wave bear us on” (Fr. Jeanne-Pierre again).

I love that line, “let the wave bear us on.” I think, though we do countless things wrong on a daily basis at Sick Pilgrim, we have been true to that bit of spiritual wisdom. We’ve tried to keep our eyes open, to take the path as it’s revealed.

But this is an ongoing struggle of discernment, especially because Sick Pilgrim–the blog, the podcast, the book, the Trying to Say God Conference–is much more a labor of love than a paying job, and we have families to feed and clothe. The advantage, though, is that we have the freedom to pursue the paths revealed, to be as peculiar as we like. Nobody can fire us! To resort to a platitude (I know, I know), we’ve followed our (broken) hearts, and they’ve brought us here (to blog of the year?!).

Our hope and prayer now is that receiving the Wilbur Award will, somehow, help us continue to create, promote, and publish work that serves the sick. You. Me. All of us.

Onward, Sick Pilgrims! May the wave bear us on together. 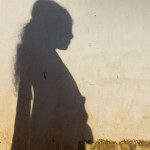 March 8, 2017
It Didn't Count: Sexual Assault and Virginity
Next Post 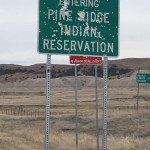 March 8, 2017 Road Trip Homilies: Wounded Knee and the Snake Givers
Recent Comments
0 | Leave a Comment
"https://www.youtube.com/wat..."
Theodore Seeber How Blogs Hurt (and Help) the ..."
"I agree with Jacobs. Our writer could have bowed to the altar in the Episcopalian ..."
edlondinium Dark Devotional: The Case of the ..."
"Oh dear. Shades of Pascal's wager. What I choose to do with my life is ..."
Linguagroover Dark Devotional: On the Outside with ..."
"A serious study of Catholicism will show that Jesus' Gospel message was and is a ..."
Jo Ann Elder-Nativity Dark Devotional: On the Outside with ..."
Browse Our Archives
get the latest from
Sick Pilgrim
Sign up for our newsletter
POPULAR AT PATHEOS Catholic
1 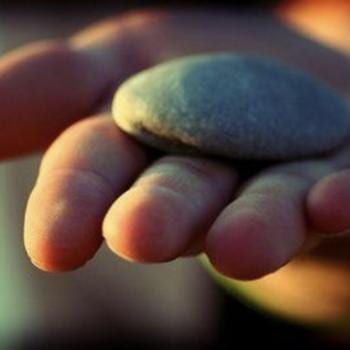 Catholic
Dark Devotional: You Will Be Called
Sick Pilgrim 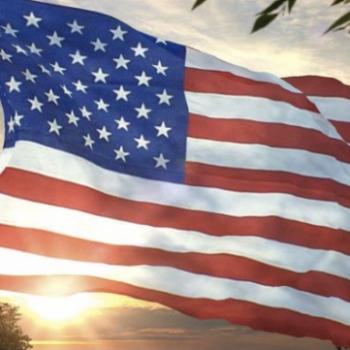 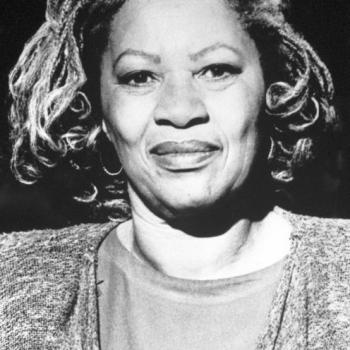