Fantasy Football and the Catholic Church

Every autumn, I’m left scratching my head as friends and family begin to fill out their brackets for their fantasy football teams. Football is boring enough on its face, but fantasy football somehow involves math as well. Football + math is a recipe for no-thank-you.

Fantasy football has always puzzled me – but now I get it! And, in fact, I see a promising replacement on the horizon: Fantasy Churchball.

It will be great! Participants can choose their favorite clerics. Does Pope Francis seem to you like a reformer who will lead the Church out of the dark ages? Great! Put him on your roster. Do you like the cut of Cardinal Burke’s jib? Fantastic. Sign him up. Do you like Vigano’s fighting spirit? We’re putting together one hell of a team.

Excuse me. Heck of a team.

Yes indeed. I anticipate that Fantasy Churchball will be very popular. In fact, it will probably replace Fantasy Football entirely. Fantasy Football is far too connected to reality. It depends on what happens on the field, after all. Plus, there’s that pesky math.

Fantasy Churchball, on the other hand, is the ultimate escapism. It allows anyone who participates to stop thinking about realities like child abuse, grand jury reports, and cover-ups. While we’re rooting for our favorite bishops, we can forget that there are real people involved who have suffered horrible things. We can avoid dealing with such questions as, “What do we do now? How do we avoid this in the future? Does the very structure of the hierarchy contribute to a culture of secrecy and corruption?”

We can stop thinking entirely about the question of whether American bishops should resign because of their corruption and incompetence. About whether they should be subject to any authority besides themselves.

And really, isn’t that what we all want? To forget, and let things go on as before?

Does my tone bother you? Does it seem that I’m being flippant about something very serious? Well. Imagine how the rest of us feel, watching the abuse of thousands of children become the excuse for a bitchfight at the Vatican. 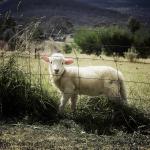 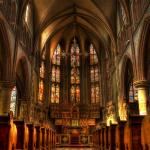 September 4, 2018 Bishops, Fight Your Own War (Or Better Yet, Remember Who You Are)
Recent Comments
0 | Leave a Comment
Browse Our Archives
get the latest updates from
Sick Pilgrim
and the Patheos
Catholic
Channel
POPULAR AT PATHEOS Catholic
1 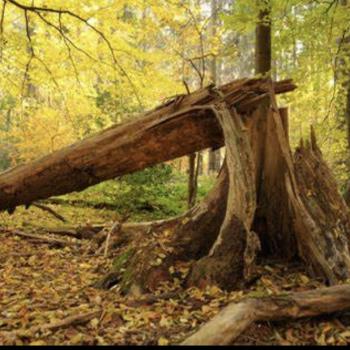