The Year of Mercy logo stinks. Here’s why it’s okay to say so.

The Year of Mercy has a logo, and it stinks!

I have a few more things to say, (the first being, why the heck do we need a logo? The answer being: So people will talk about it on Facebook), and I hope to post about this tomorrow or Friday. In the mean time, I wanted to talk about being a Christian critic.

I said on Facebook that when I saw the logo, I wondered if there were some obscure two-headed saint on skis that I had forgotten about. This elicited a very typical response among Catholics: aw, let’s be nicer. What would the artist’s mom think if she saw these nasty comments? Why can’t we come up with something positive to say? And so on.

So here are my thoughts (which I originally published in 2011, after the Kincade Kerfuffle) about what Christians can do, without sinning, when confronted with a public work of art:

The Christian critic may criticize someone’s work in the bluntest terms.  Once you put something out for public consumption, it is open for criticism, period.  Attacking the person, his motives, or his soul is another thing, which I avoid; but the idea that criticizing someone’s work is the same as judging his soul?  That’s just bananas.

The Christian critic may criticize the work of fellow Christians.  I often hear, “We Catholics should be standing together, not tearing each other down!”  But how does it build up the Body of Christ to pretend that second-rate stuff is good?  The world already thinks Christians are cultural morons, incompetent, uneducated, and hypocritical.  If we call something that’s mediocre a triumph simply because it doesn’t have any cussing in it, we’re just reinforcing the idea that Christianity is lame and worthless.  Hardly a service.

The Christian critic may criticize someone’s work when the work’s creator is going through a hard time. If I had a friend whose mother had just died, I wouldn’t choose that moment to rebuke him about his personal hygiene.  But if a professional puts out a piece of work that’s not very good, it would be gracious to mention any extenuating circumstances as part of my critique—but it’s not necessary, and may not be relevant.  I’m not your mom, and I’m not responsible for researching your personal life before addressing your work.

The Christian critic may criticize something even if the critic has a personal problem.  It’s like the old line, “Just because you’re paranoid, that doesn’t mean they’re not out to get you.”  Just because I’m a neurotic, defensive sorehead, that doesn’t mean I’m wrong.  People who have weak spots or personal problems may actually be the most qualified to identify a true problem.  Anyway, what am I supposed to do, only write about things I don’t care about?

The Christian critic may point to a problem without discovering a solution.  It’s a blog post, not a wonder drug. I’d rather hear an honest, “I don’t know what can be done about this,” than a facile, “If only people would simply do X,Y, and Z, the world would be a paradise.”

The Christian critic may criticize something even if there exists a worse evil in the world.  When I discuss an overlooked aspect of human experience, I inevitably hear, “Oh, sure, let’s pick on Minor Problem B when there is Cataclysmic Problem X in the world!”  Well, do we really need more howling about, “Oh, how great is the sinfulness of sin!  Just LOOK at that sin!  Isn’t it sinful?” That’s just tedious.  And yes, I can truthfully say, “Boy, this sprained ankle hurts,” without implying that a triple amputation is a walk in the park.

The Christian critic may take a closer look at an issue that is usually presented as black-and-white.  Subtlety is not a sin.  For instance, I can say, “People who dress modestly aren’t necessarily virtuous,” and that’s not the same as saying, “Let’s all wear hot pants to Mass.”

The Christian critic may describe people in frank and colorful terms, if the goal is realism, not cruel mockery.  Painting a recognizable verbal picture is not a sin, it’s just descriptive.  Vagueness isn’t the same as charity.  It’s wrong to encourage people to mock and look down on each other.  But if my goal is to be clear and poignant when describing a scene, then specifics are fair play.

The Christian critic may use figurative language without warning, “The following is a metaphor, and not intended as a technical manual or a page from the catechism.”  Helpful readers often suggest that I add the words, “In my opinion” or, “I may be wrong, but it seems to me.”  This kind of verbal clutter helps out writing the same way a crocheted dolly helps out toilet paper.

Nobody should write only critical pieces.  No matter how important or interesting the topic, constant criticism gets very tiresome very quickly.

But so does constant niceness.  I try not to hurt people; but offending them?  The more it happens, the more I’m convinced that it’s a service, not a sin.  At least it gives us something to talk about!

RELATED:
Tom MacDonald says: “Beauty can’t save the world if the people responsible for Church design and expression have the artistic sensibility Norman Bridwell.” 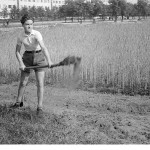 May 7, 2015 On the radio with Jen Fulwiler today!
Recent Comments
52 Comments | Leave a Comment
Browse Our Archives
Related posts from I Have to Sit Down 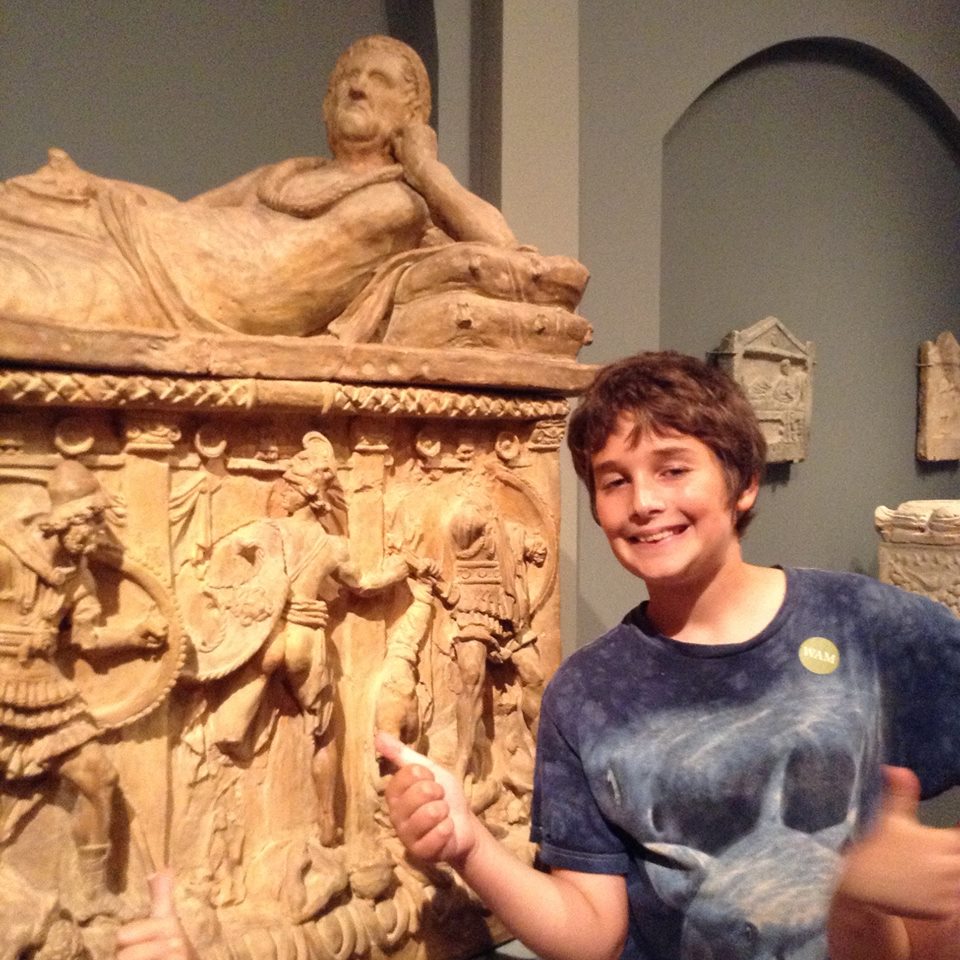 Catholic
Expose your kids to art! (Or vice versa)
I Have to Sit Down 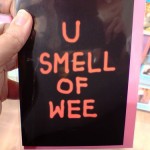 Catholic
10 Ways to Insult a Catholic Blogger (and...
I Have to Sit Down 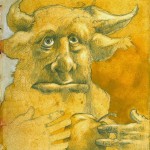 Catholic
Artist of the Month: Matt Clark's Amphibians, Minotaurs,...
I Have to Sit Down 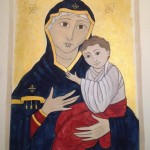 Catholic
Mother and Child: A Christmas Gallery of Original...
I Have to Sit Down
TRENDING AT PATHEOS Catholic