Halloween was Saturday, you’ll recall! No sense in making dinner when there’s trick-or-treating to get done. They had some cheese sticks or something before they left, then got home and ate their way through a mountain of candy. After a few hours of this, I offered them ham and cheese. A few of them declined; a few didn’t even bother to respond; and a few behaved as if it was the food of the gods, because it was so refreshingly not-candy.

For your delectation, here is my three-year-old, who was extremely pleased with her costume(?) of Toadette(?) from Mario Kart: 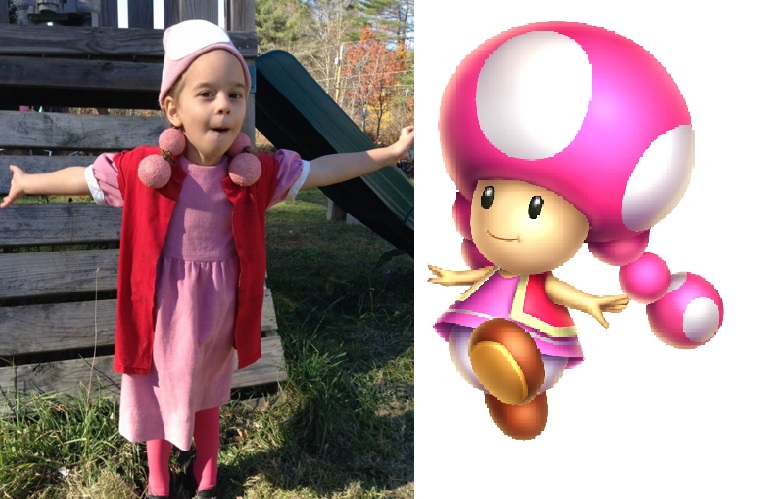 Everyone in the house was super, super, super excited about this dish. It smelled so savory and wonderful. How could it not? Beef and chorizo, fresh garlic, cinnamon, cloves, olives, and raisins!

The verdict? “It’s not like anyone was retching or anything,” one food critic was heard to muse.

Ah, well. At least I got to feel like a good sport, trying new things for these ungrateful savages. But seriously, it just wasn’t all that good.

For dessert we had those Play Doh cookies that come in a tube and you slice them up and there’s a picture in them.

My daughter goes, “I like how this onion soup is just a bunch of onions.” I know. It’s like, “Hey, have some onions!” Oh boy.

I use beef broth instead of water, but more or less follow the Fannie Farmer recipe. They are not kidding when they say leave plenty of time to let the onions cook. Count on at least 45 minutes, if not longer — but the rest comes together in a few minutes. This soup is great served over croutons, with cheese on top – and it’s pretty great just as is, too.

My quiche is really just serviceable (and I use milk instead of cream, which basically makes it scrambled egg pie), but it’s bright and cheery-looking, which is more and more important to me as it gets darker and colder. That moment when you open the oven and pull out four brilliant, glistening, golden, sunny, fragrant pies . . . it makes up for a lot. 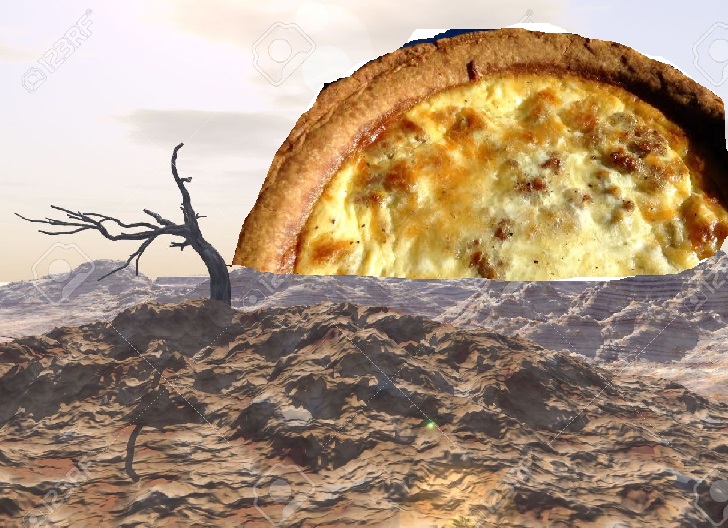 Nothing to report. Ground beef in jarred meat sauce. Again, it wasn’t candy, and it wasn’t those awful cookies that I couldn’t seem to stop eating.

At one point during the day, I hauled out the massive bag of pumpkin guts and sorted seeds for about an hour. I got about a fifth of the way through.  I do love roasted pumpkin seeds. Looks like the kids have a project for the weekend. 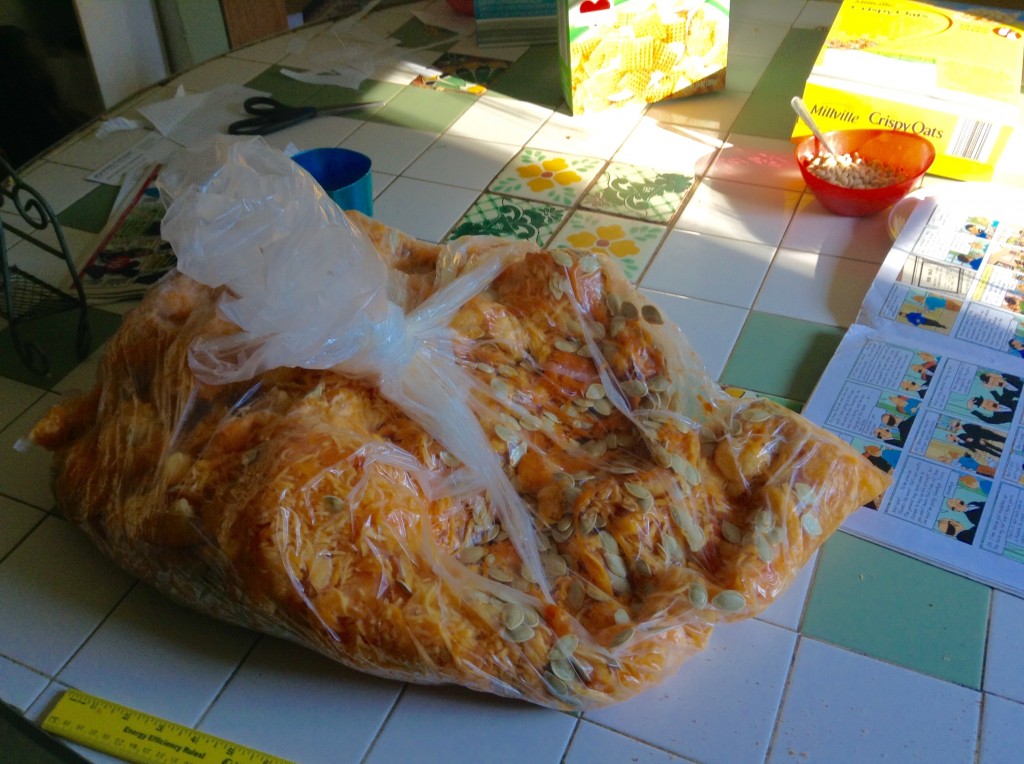 I’m probably the only person in the world who has attempted to make a copycat recipe of Burger King’s awful little chicken wraps. It’s just a hunk of white meat, a slab of iceberg lettuce, some shredded cheese, and some kind of orange salad dressing, wrapped indifferently in a cold flour tortilla and hurled out the window without even offering a receipt. You may or may not get a straw.

I remembered about the feta this time, so we also had feta, plus some hummus. But no ketchup.

I like how squash tastes, but I really, really like how it looks like those enormous gaudy wall hangings they put in hospitals. Check it out: 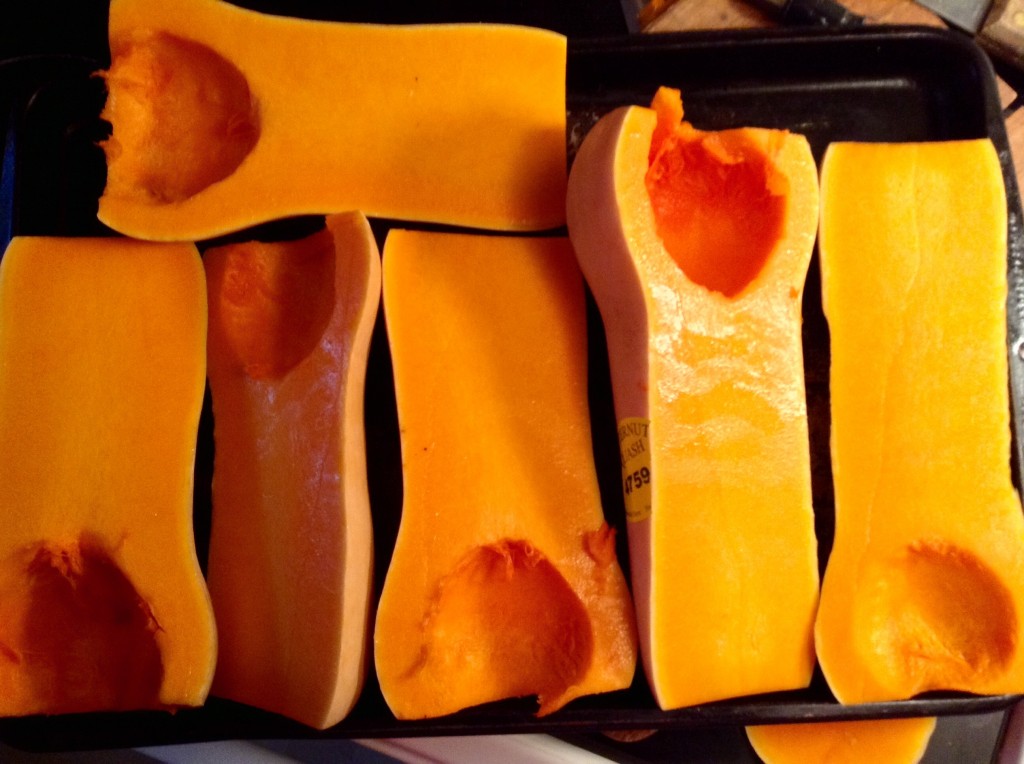 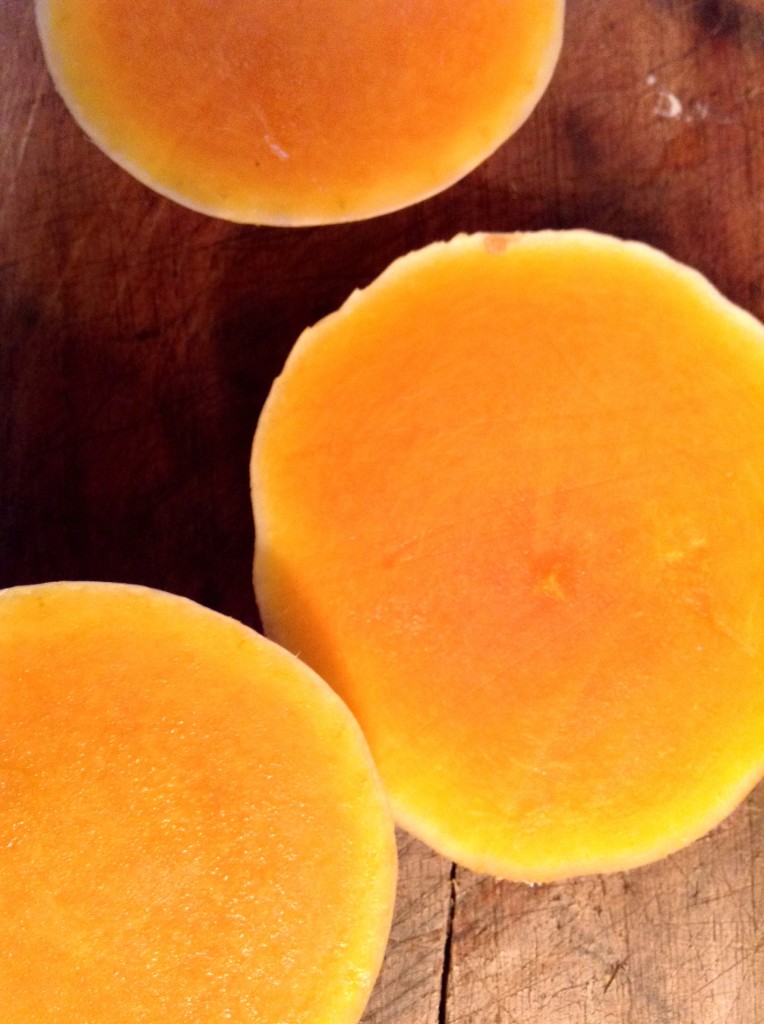 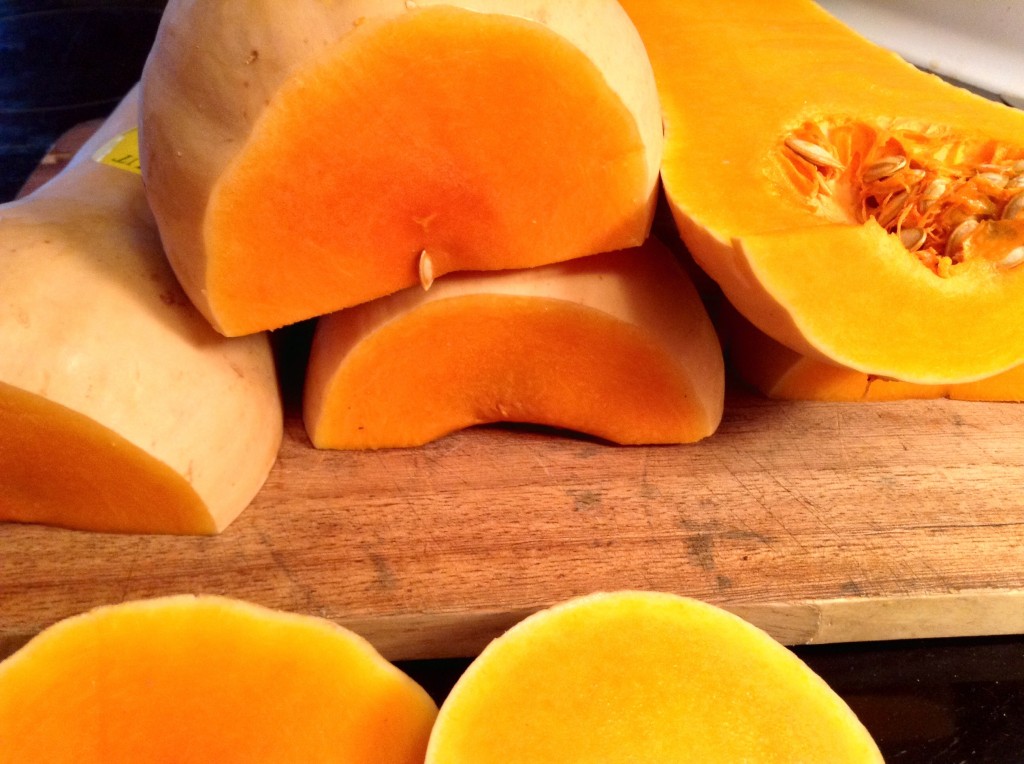 Do I have a follow-up joke here? No, I do not. Squash is pretty, the end.

And we are off to Syracuse! I believe Mr. Husband and I (and Corrie) will be attending some sort of banquet when we get there. The kids will no doubt dine upon strawberries, sugar, and cream. And roasted pumpkin seeds, maybe!

Question of the week: Still got candy? I ate the last piece of Starburst this morning. 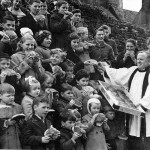 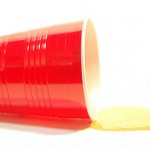 November 9, 2015 Pretend you're Starbucks.
Recent Comments
12 Comments | Leave a Comment
Browse Our Archives
Related posts from I Have to Sit Down 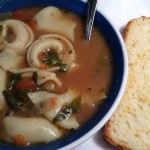