Mythology Monday: A Honduran Twist on a Common Spirit

I know this is common of me, but I enjoy Mythology Monday’s and I also enjoy translating tales from Honduras. So today’s legend is heading to us all the way from Honduras. La Sucia.

The story told about La Sucia is that she was once a beautiful girl, who lived with her parents and did as she told. This included taking the clothes in from the river.

When the girl was 15, a hardworking young man from a respectable family fell in love with her. He quickly decided to go to her family to ask for her hand in marriage. They immediately said yes, believing that this was the best path for everyone. They set the date for the wedding.

Here’s where things get complicated. The day of the wedding it was revealed that the girl hadn’t been baptized. Due to this, ultimately, the girl couldn’t get married and fell into a great depression. Upon seeing her in this state, her fiance quickly forgot about her. This ended up driving her (nearly) insane, compelling her to wear her bridal dress everywhere she went. She found out that her former fiance was to be wed to another, while she was out in the river, washing her clothes.

Her discovery that her former husband to be was to be married, was the final nail in the coffin for her sanity. It is said that in that moment, her pain and anguish caused her to lose possession of her sanity and she began to run, screaming from the pain she felt. She came across a steep cliff, and jumped off of it. Her death was instantaneous. It has been said that since then her spirit has searched for the man she loved.

It is believed that she appears in rivers and streams, dressed in white, especially to rogue men and to drunk men.  To attract men, she appears as a beautiful woman or in the form of the woman loved by the men she haunts. When they get close she will transform into a terrifying spirit. Her appearance is allegedly enough to drive people insane.

Check out the source!

If you want to see some videos about her, here are some.

(Oh hey, this one mentions “Don Luciano”, that’s my name!) 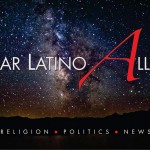 June 7, 2016 If You Like Medium, and Hearing the Voices of Irreligious Latinxs
Recent Comments
0 | Leave a Comment
Browse Our Archives
get the latest from
Nonreligious
Sign up for our newsletter
POPULAR AT PATHEOS Nonreligious
1 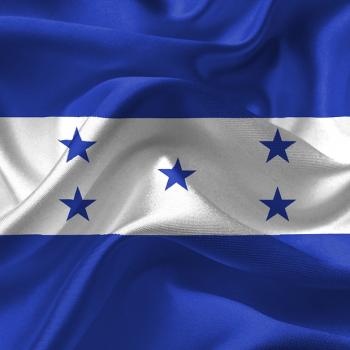 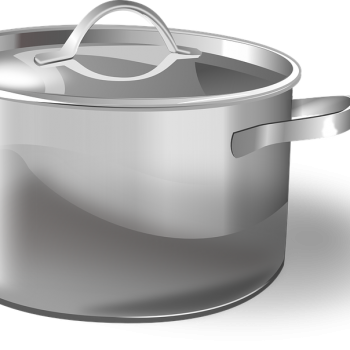 Nonreligious
Nakili, The Miskitu Man Who Went To The...
Sin God 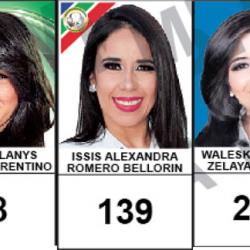