“Jesus and the Bullies” Sr. Rose talks about the new film “The Young Messiah” 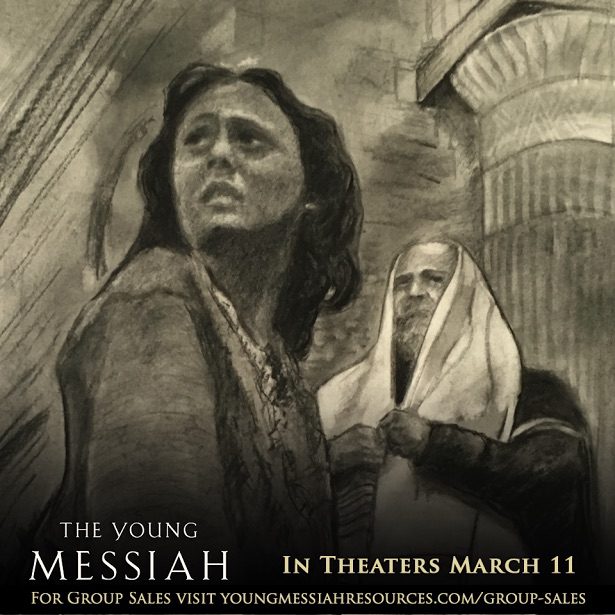 The Young Messiah is a new film directed by Cyrus Nowrasteh and co-written by Betsy Giffen Nowrasteh and Nowrasteh. It’s based on the Anne Rice novel “Christ the Lord: Out of Egypt.”   Adam Greaves-Neal, Sean Bean, David Bradley, Lee Boardman, Jonathan Bailey, and David Burke all star in the film and I was lucky enough to visit the set at CineCitta’ in Rome in November 2014 during the filming.

This is the story about the first seven years of Jesus’ life, from the flight into Egypt to the Holy Family’s return to Nazareth when Jesus was about seven years old.

Nowrasteh said in a press release about changing the name of the novel for the film that “This new title better conveys how our film seeks to present a realistic portrait of Jesus as a child both grounded in faith and consistent with the adult Jesus revealed in the Bible.”

My review will follow – and if I can locate my photos from that set visit – it was awesome from how they created the city of Alexandria in Egypt to the costumes.

As you will see on the above “poster” there are teaching resources available for the film.

February 7, 2016
'The Choice' film is a positive contribution to the culture
Next Post

February 13, 2016 'Love Finds You in Valentine' just in time for Valentines Day
Recent Comments
0 | Leave a Comment
Browse Our Archives
get the latest from
Entertainment
Sign up for our newsletter
POPULAR AT PATHEOS Entertainment
1