From an evangelical perspective, of course, it would be argued in response that sexual fidelity is central to Christian morality, but I’ve got to say that I don’t see it. You can point to Biblical passages that accentuate it, but you can point to other passages where it really is not that big a deal. Certainly in his own teaching and preaching, Jesus had a lot more room for the sexually “impure” than for those that were quick to condemn them. Concubines abound in the Old Testament! And the story of Judah and Tamar doesn’t even blink at Judah’s willingness to sleep with a prostitute.

… While for some Christians, sexual ethics — or any ethics for that matter — don’t have to be relevant, since they are simply rooted in obedience to a divine command … for most Christians, as for most people in general, if a moral norm seems irrelevant and, indeed, arbitrary, and if violating it doesn’t seem to harm anyone, it’s very hard to convince them to adhere to it. I’d go farther and say that, if there is not a comprehensible, sensible reason to adhere to a set of mores, people won’t. Even Christians. Even seminarians. And again, as above, even if they might abstractly understand it to be sinful, in the absence of any rational understanding of what is harmful about it, the idea that it’s sinful simply because God (or more probably accurately, some pastor somewhere) said so won’t amount to much, any more than with drinking or dancing.

John Shore: “If no one’s being hurt, God’s OK with your sexuality“

I don’t want anyone hurting or in any way violating or exploiting anyone else, of course. And certainly no one should ever sexualize children. But duh. Beyond that, why should I care what another person does with their affections and/or body? If everyone involved in any kind of sexual attraction or activity is a sane, capable, consenting adult, I’m out, concern-wise. That’s their business. Not mine. Not yours. Not their pastor’s. Not anyone’s. Theirs.

… Christ didn’t sacrifice himself on the cross so that everyone could start worrying about what everyone else was doing with their sexuality. He let himself be killed by hate so that we might at least begin to grasp how true it is that the only thing that ever matters is love.

February 18, 2012
Different stages of an inevitable justice
Next Post 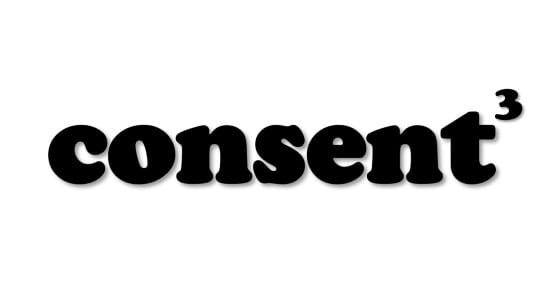 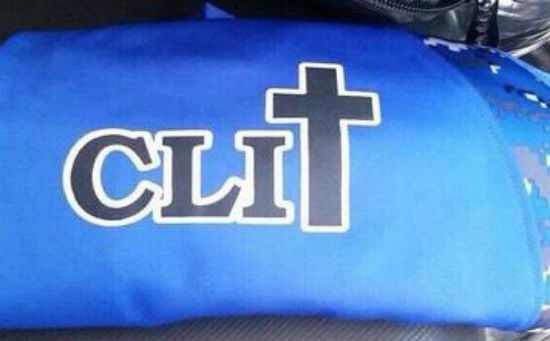 Progressive Christian
The T-shirt is fake. The harmful theology is...
slacktivist