The sectarian banner that hung at Cranston West High School in Cranston, Rhode Island, should not have been there. Its presence there was both unjust and illegal. And, being unjust, it was also a sin.

The First Amendment is very clear. It defends the free exercise of religion and, therefore, also forbids the establishment of religion. To establish any particular sect — to privilege it with official state sanction — is unfair to everyone who is not a member of that particular sect. And, just as bad, such privileging is extremely corrosive to the privileged sect, pushing it toward either impotent irrelevance or toward inquisitorial coercion. When any sect is privileged with establishment, the free exercise of religion is constrained for everyone outside and inside of that sect.

Cranston’s “school prayer” banner was an obvious establishment of religion and is therefore wrong — not just illegal, but unjust and thus ethically, morally and spiritually wrong. In the big picture, this may not seem like an important matter. It’s just a little evil thing, to borrow a phrase, but this sectarian banner still should not have been there. Its presence was unfair to everyone — students, teachers, staff — who did not subscribe to its particular sectarian version of Christian-ish civil religion. And its presence was a dangerous, subtly corrupting influence for everyone — students, teachers, staff — who was any sort of Christian.

School officials had no business allowing that sectarian banner to remain. Christians ought to have demanded its removal. (And, given that this was in Rhode Island, every history teacher who walked by that banner without tearing it down in the name of Roger Williams ought to be fired for incompetence.)

That it took a teenager to point all of this out should be deeply embarrassing to all the adults and officials who ought to have known better.

You may be thinking that some of the language above is a bit disproportionate. All that talk of justice and injustice and that business about any establishment of religion being “corrosive” and “dangerous” for the established sect.

But consider what happened after U.S. District Court Judge Ronald R. Lagueux handed down the obvious ruling earlier this year, saying that the school prayer banner had to come down. Ahlquist, the 16-year-old plaintiff in a case that ought to have been decided decades before she was born, became the focus of a nasty backlash from civil religion devotees in Cranston.

A federal judge ruled this month that the prayer’s presence at Cranston High School West was unconstitutional, concluding that it violated the principle of government neutrality in religion. In the weeks since, residents have crowded school board meetings to demand an appeal, Jessica [Ahlquist] has received online threats and the police have escorted her at school, and Cranston, a dense city of 80,000 just south of Providence, has throbbed with raw emotion.

That’s a tribal response. It shows that, for these angry Cranston residents, this “school prayer” was no longer a prayer at all, but a tribal symbol, a tribal battle flag.

A prayer that included an appeal for divine help “to be kind” ceased to have anything to do with either kindness or prayer once it became an established, state-sanctioned symbol of privilege for a particular sect. Whatever that sect may have been about originally, its establishment as the official, privileged sect of Cranston turned it into something else — into the same thing that every privileged sect becomes.

Jessica Ahlquist was right. So was Roger Williams. 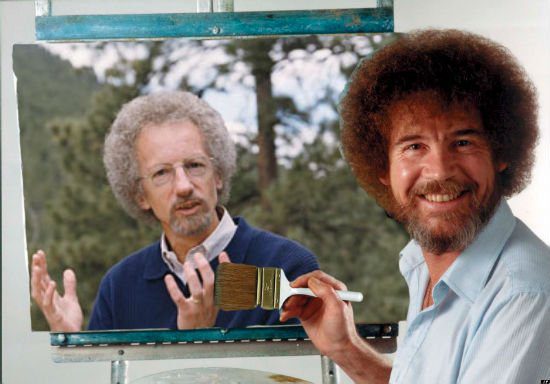