Civil disobedience is a powerful tool for opposing, exposing and correcting unjust laws.

The problem with civil disobedience, though, is that it cannot be applied in every situation or to every unjust law. Some unjust laws do not require direct civil obedience and, therefore, cannot be readily disobeyed.

Let’s consider a couple of hypothetical examples to illustrate that.

Boss Hogg passes a law forbidding anyone from picking up trash along the highway in Hazzard County. The law directly affects the behavior of every citizen in the county — directly forbidding them from doing a particular action. As such, this law easily lends itself to civil disobedience. 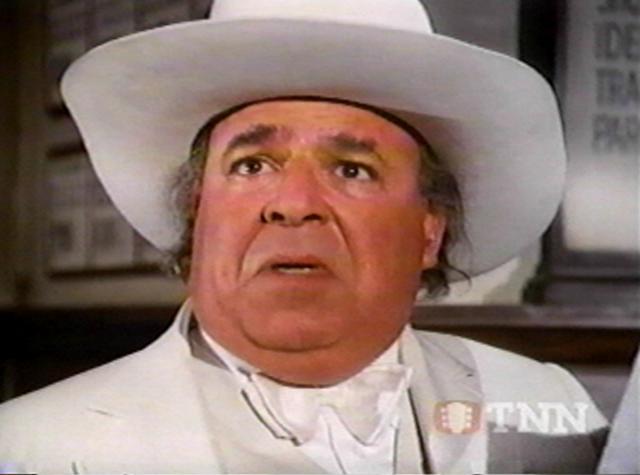 Uncle Jesse decides to highlight the stupidity and injustice of Boss Hogg’s new law by violating it. He grabs a bunch of trash bags and one of those pointy sticks and heads out to the side of the highway to start picking up trash and breaking the new law.

Sheriff Roscoe P. Coltrane and his loyal deputy, Enos, pull up to where the Duke family patriarch is cleaning up the highway and inform him that it’s against the law and that they’re ordering him to stop.

“Well, I ain’t gonna stop,” Jesse says. “So if you’re fixin’ to arrest me, you’ll just have to arrest me then.”

Enos isn’t happy about it, but the officers have no choice — he’s breaking the law. And soon Uncle Jesse is in jail for the crime of picking up trash.

The outcry against this new law grows louder the next day when Roscoe and Enos catch Daisy Duke picking up trash right where Uncle Jesse left off.

“I have a lot of work to do here, boys,” she says. “So you can either arrest me or grab a bag and help out. Otherwise I’d appreciate it if you’d let me get back to it.”

Enos, who was always sweet on Daisy, grabs a bag and starts picking up trash. The sheriff winds up arresting both of them.

We come back from the commercial to see that the county jail is overflowing. Cooter is there, and Doc Appleby and Myrtle Tillingham and even Waylon Jennings himself — all arrested for picking up trash along the highway. Seems like just about half of Hazzard County is there (excepting for Bo and Luke, of course, on account of their being on probation).

Sheriff Coltrane tries to defuse the situation by offering to let everybody off with just a warning, but Jesse and the rest insist that, no, they all broke the law and the law is the law, and they’re all willing to be tried and judged for the crime of cleaning up Hazzard County’s highways.

After Lulu Hogg — Roscoe’s sister and Boss Hogg’s wife — joins the others in jail, the boss has no choice but to relent and repeal his crooked law. And they all lived happily ever after, The End.

Boss Hogg passes a law that names his nephew as the sole, no-bid contractor for all road paving and bridge repair in Hazzard County.

This new law is transparently corrupt and unjust. And it directly affects every citizen of Hazzard County — siphoning off their hard-earned tax dollars for the personal enrichment of the Hogg clan while leaving their notoriously derelict bridges in disrepair.

Uncle Jesse is hopping mad about this and he vows to oppose it, defiantly proclaiming that he’ll get arrested again if he has to. 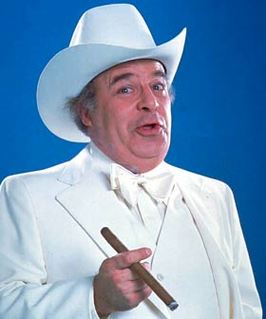 But Jesse’s defiance can’t be as easily channeled against this new law. Unlike the litter law, this one doesn’t directly compel him to do anything or forbid him from doing anything. And since it does not directly require his civil obedience, it does not lend itself to his civil disobedience.

“Yeah?” Jesse says. “I’ll show you civil disobedience.” And he marches right into Boss Hogg’s office and handcuffs himself to the man’s desk.

Roscoe manages to get him out of there, eventually, and Jesse again winds up behind bars

Once again, Jesse’s arrest is big news in the county. “What was he arrested for?” people ask. “For trespassing, criminal mischief and resisting arrest? Oh. Jesse has always been kind of an ornery troublemaker. …”

That’s not to say that Jesse’s protest isn’t also brave and principled and commendable. It’s all of those things. But it doesn’t strike directly at the root of the problem the way that his civil disobedience against the litter law did.

Jesse took the only option he had available, since this latter law wasn’t easily subject to civil disobedience. His arrest might help to draw more attention to his protest, and maybe that attention could help to foster more sentiment against the corrupt new policy.

Maybe if everybody else gets arrested for trespassing too — if Daisy and Cooter and Myrtle and Doc and all the rest join together in a massive demonstration of public outrage. Maybe if they occupy Boss Hogg’s office and refuse to leave until he accedes to their demands. Maybe.

But the truth is that’s not how this story usually plays out. Arrest-as-protest has lost much of its effectiveness as an attention-grabbing and consciousness-raising tool. We can certainly imagine a form of mass-protest so large that it would force Boss Hogg’s hand, but coordinating such a sustained mass protest would be a lot more difficult than channeling the public outrage over those litter-law arrests was.

So despite Uncle Jesse’s courageous and principled action, I think Boss Hogg is going to win this round. I just don’t know how to write an ending to this episode what winds up with him forced to repeal this new law.

If the Dukes are going to find a way to overturn his corrupt no-bid cronyism in this scenario, it will probably be through some other channel that doesn’t involve handcuffs or trespassing.