• Squashed responds to the weird notion — popular among tea-party Republicans — that the poor are “greedy” or “envious”:

I think any reasonable definition of “need” would include things like clean water, clean air, food, shelter, medical care and other things that you die if you don’t have.

• Charles Lemos at MyDD catches another example of the premillennial pessimism of RedState’s Erick Erickson:

My world view is pretty simple. I think this world is destined to go to hell in a hand basket by design. I think things are supposed to go to pot. So if Barack Obama wins, I won’t be upset. If Mitt Romney wins, I won’t be running through the streets cheering. I think, either way, it is all part of the design. The world is going down hill. Barack Obama re-elected just gets us down the slippery slope faster in my view. For others, it is Mitt Romney who does.

• I see that the re-election of President Obama has not made David Horowitz any less hateful or delusional:

He’s going to pursue this other chimera of the left, the climate change, because it means control over energy policies. They actually want to control when you turn on your light switch, they want to tax you for the energy that you use. I have to tell you, this is the biggest threat, that environmental movement. That’s the powerful movement because it means control over everybody’s life. They won Obamacare and control your health, now they’re going to control your environment.

This was in a conversation with Horowitz’s fellow anti-Muslim bigot Frank Gaffney. All of which is just to say, again, a big Thank You! to the passive-aggressive conservative who sent me an Amazon credit for Horowitz’s newest book.

• I used that credit to buy Peter Enns’ The Evolution of Adam, which I’m enjoying, and learning from. Would I still have purchased this book had I known then that Enns is a Yankee fan? Of course not. But I will continue trying hard not to allow this to influence my opinion of the book.

Ayn Rand is one of those things that a lot of us, when we were 17 or 18 and feeling misunderstood, we’d pick up. Then, as we get older, we realize that a world in which we’re only thinking about ourselves and not thinking about anybody else, in which we’re considering the entire project of developing ourselves as more important than our relationships to other people and making sure that everybody else has opportunity – that that’s a pretty narrow vision. It’s not one that, I think, describes what’s best in America. Unfortunately, it does seem as if sometimes that vision of a “you’re on your own” society has consumed a big chunk of the Republican Party.

There are two novels that can change a bookish fourteen-year old’s life: The Lord of the Rings and Atlas Shrugged. One is a childish fantasy that often engenders a lifelong obsession with its unbelievable heroes, leading to an emotionally stunted, socially crippled adulthood, unable to deal with the real world. The other, of course, involves orcs. 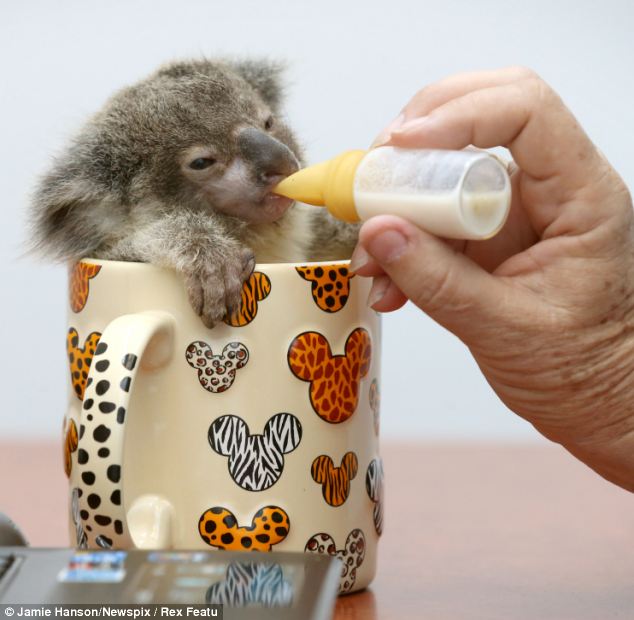 • This is a noble effort to transform America’s evangelical subculture: Reclamation Brewing Co. and the Theology of Beer. A song in honor of that fine project — “There’s a six-pack to hide / on the Oral U side / let’s drive to Oklahoma …”

• So a Christian, an atheist, a Muslim and Jew walk into this conversation about feminism and religion …

This is a terrific conversation with Danielle from From Two to One, Libby Anne of Love, Joy, Feminism, Nahida Nisa of The Fatal Feminist, and Erika Davis of Black, Gay and Jewish. Part 2 is here.

• Josiah Priest, in 1851: “There is not a sentence in the New Testament which expressly forbids the having and holding of a slave.”

There are many others, but let’s go with Luke 6:31: “Do to others as you would have them do to you.” The Golden Rule is not original to the New Testament, or unique to it, but it’s in there. And no one can credibly claim that the Golden Rule does not “expressly forbid the having and holding of a slave.”

• The New York Times publishes its Sunday Superlatives list, aka the best-seller lists: Check out No. 18 on this list. Eshet Chayil.

• Jobs I do not ever want to do: Field biologist. (Via Ed Yong, who atones for creeping me out with that link by also pointing us to the adorable koala pictured above.)

November 11, 2012 Christian QUILTBlogs: A new, improved list
Recent Comments
38 Comments | Leave a Comment
"Seems about right."
Jim Roberts ‘The redeeming effects of the Christian ..."
"What does the evangelical gospel mean in a country where the Republican party does not ..."
Dan Audy And in Samaria, and unto the ..."
"New post:https://www.patheos.com/blo..."
reynard61 ‘The redeeming effects of the Christian ..."
"In Pennsylvania, Big Brother (in the form of the state's Nazi Fascist Republican Party) wants ..."
reynard61 And in Samaria, and unto the ..."
Browse Our Archives
get the latest updates from
slacktivist
and the Patheos
Progressive Christian
Channel
POPULAR AT PATHEOS Progressive Christian
1