• The Style network clip “Big Rich Texas Tip: Stylish Adult Baptism” seems to have appalled everyone, as it should. My favorite response comes from James W. McCarty III: “It is now impossible to defend capitalism, Texas, or cable television to me for the rest of the day. …”

• Jesus is the answer. And the question, it turns out, is “What is one of the most ineffective login passwords?” 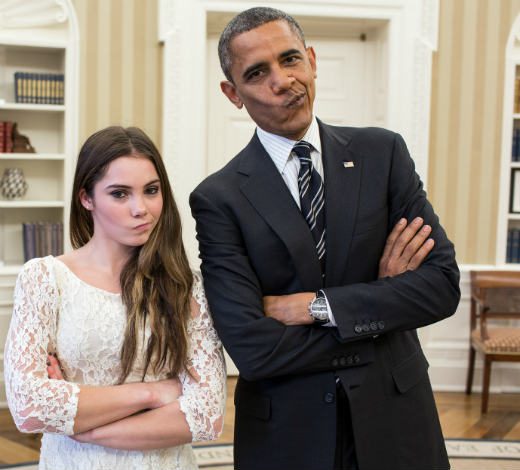 • Here is an article on succubi from the Forgotten Realms Wiki.

And here is an article on succubi from Charisma magazine.

The difference between these two articles is that people who play Dungeons & Dragons know that succubi are not real. Not found in the Monster Manual: the Horse of Satan.

• Pat Robertson says maybe God did not tell him that Mitt Romney would win the election after all: “I thought I heard from God, I thought I had heard clearly from God, what happened?”

But hey, sometimes it’s hard to discern what it is that the Lord Spirit is guiding you to do.

• Vikki makes the case for outing Peppermint Patty and Marcie. Wait … when was this a secret?

• Ditto what John Scalzi says here, particularly No. 3 and No. 6.

Related: Ana Mardoll offers smart advice on “How to Be a (Male) Ally.”

• Dennis Markuze/David Mabus has been arrested. Again. Here’s hoping he gets the help he needs.

• Ta-Nehisi Coates begins reading Raymond Chandler. Coates has some sharp insights on “Hitchcock, Chandler and Misogyny,” and his readers offer some smart perspectives as well.

This, I think, is the key to Chandler: “Marlowe is genuinely in moral jeopardy. … Marlowe is trying to hang on to just enough self-respect to live with himself, and it’s not at all clear he’ll manage.”

• Hier stehe Ich: “You are telling me to lie and say I do not believe God calls both men and women to the priesthood. … This I cannot do, therefore I will not recant.”

• A rabbi visits Gaudi’s Sagrada Familia in Barcelona: “I always love visiting sacred spaces. Even if they’re not ‘mine’ …”

Progressive Christian
Settle down, settle down, what's the commotion
slacktivist